﻿ Ayush Garg Why Should You Not Use Facebook Reactions? May 18, 2016 https://www.nakedtruth.in/wp-content/uploads/2016/05/Facebook-Reactions.jpg 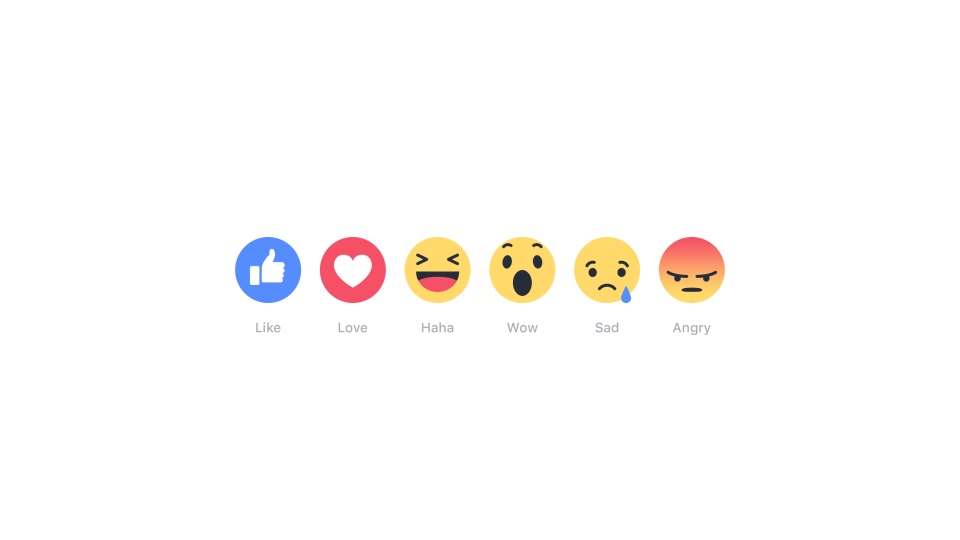 If you are a fan of the Facebook newly launched reactions, Belgian police have a warning for you: they’re an invasion of your privacy.

Belgian police are warning users not to use the Facebook Reactions feature to respond to posts if they want to protect their privacy. In February, Facebook has rolled out “Reactions,” a new set of six emoji that will sit alongside the original thumbs-up to let users quickly respond with love, laughter, happiness, shock, sadness and anger.

A statement on the Belgian police website states Facebook is using the reactions to collect information which helps decide how advertising is sold to you – and recommends not using them to protect user privacy.

The icons help not only express your feelings, they also help Facebook assess the effectiveness of the ads on your profile; by mouse clicks, you can let them know what makes you happy.

Facebook can tell when you’re in a good mood and time ads accordingly, the police claim.

So that will help Facebook find the perfect location, on your profile, allowing it to display content that will arouse your curiosity but also to choose the time you present it. If it appears that you are in a good mood, it can deduce that you are more receptive and able to sell spaces explaining advertisers that they will have more chance to see you react.

For limiting the number of Facebook reactions to six, they say:

By limiting the number of icons to six, Facebook is counting on you to express your thoughts more easily so that the algorithms that run in the background are more effective.

For the call of ‘dislike’ button, Zuckerberg said for a long time that the feature wouldn’t be integrated in the “dislike” button that many people had asked for, and that users wanted so much that it has spawned its own scams. Since that could be used for bullying and might make users feel bad, the site was exploring ways for people to communicate that they were upset without being explicitly negative.

Facebook says the reactions options were launched as a way of allowing people to interact in “more complex ways” but reportedly, it also provides valuable data to Facebook about how things make people feel, as well as encouraging them to interact with posts amid worries that people are becoming less and less personal on the site.