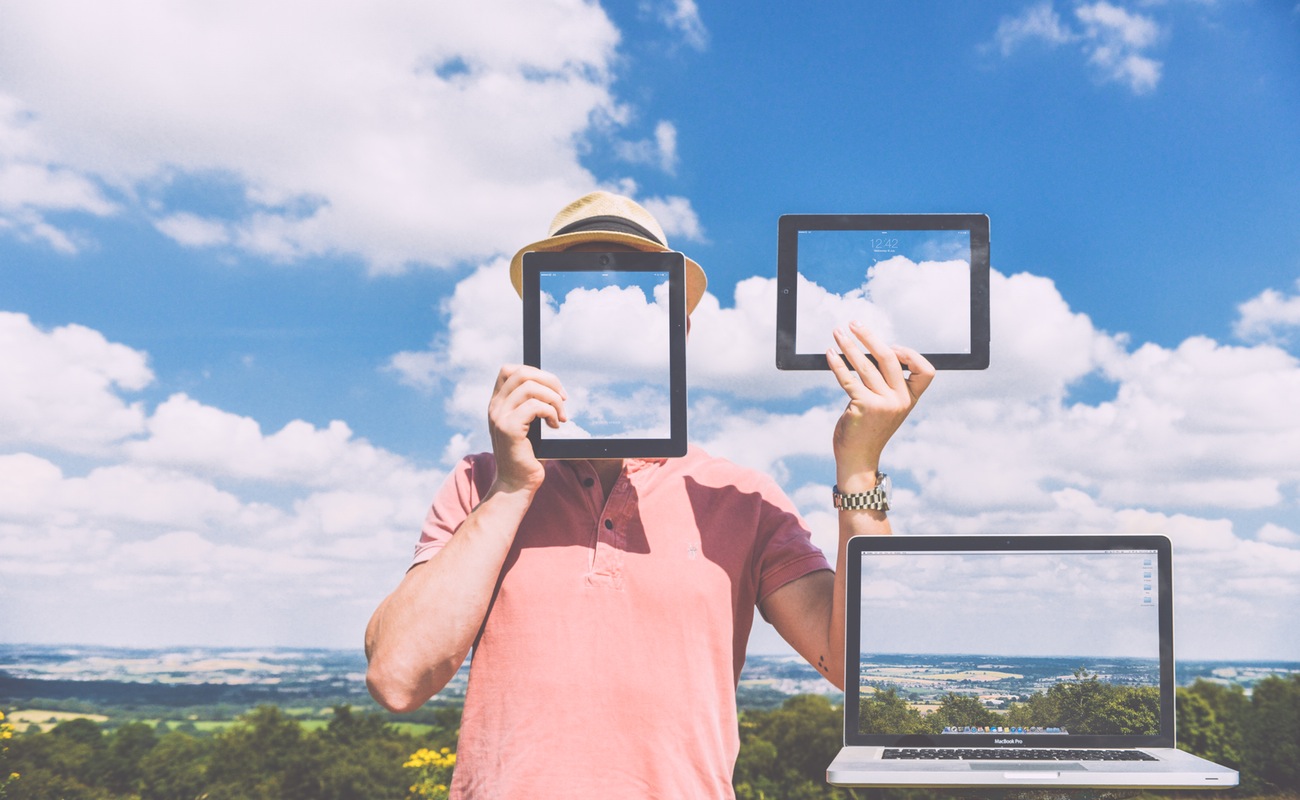 We have come to the times where we are frequently discussing BOTS, even figuring out the efficiency of bots more than humans. Earlier, we have had an opinion on how the growth of chatbots will disrupt the human lifestyle, and what’s with the future of chatbots.

Acknowledging a new report, more than half of all internet traffic now comes from bots, yes, you read it right, bots are accessing the internet more than you, by you I meant, “humans” just in case bots are reading this. That’s huge with bot traffic scaling back to 51.8 percent in 2016, and that’s how disruption has started unfolding for Gen T.

Bots, software applications designed to do everything that humans do, from Microsoft’s teen chatbot Tay to a virtual assistant on your phone, from exploring websites to give away the better search results to optimising or filtering out the bugs in a moment of seconds, everything you can imagine has been taught to bot, and so now, bots are having their significant holding in the internet traffic.

Well, some bots are good while others are bad, classification hasn’t left the bots too just like humans. The addition of good bots in the digital media ecosystem lead to an increase of the bots’ traffic on the internet while bad bots traffic remained the same. You see, good is a strong word, and it adds value everywhere. Still, I don’t get how the label of “bad boy” makes someone look cool, even that doesn’t go well with machines, I mean bots.

Let’s talk about bad bots first. Cyber security is amongst one of the top priorities, bad bots are typically used to steal content from websites, spam the pages, overcrowd the website with traffic et al. And according to the report, bad bots make up nearly 30 percent of the internet traffic. Remember, last time you got some thousands of hits on your website without able to figure out where it is coming from; say hello to bad bots, they have overwhelmed your website with traffic rather say spammed it which can even lead to shut down of websites.

The report also suggests for the past five years every third website visitor was an attack bot.

Good bots are pretty cool. They help you either via monitoring or enhancing your website. For example, Google uses bots to crawling the internet to get the most and filtered search results. Good bots contribute to total internet traffic to almost a quarter, growing majorly in 2016 only.

And the major worry knocks the internet is to ensure that advertisements are seen by humans, not bots, because bots can never be the real consumers, taking us back to the debate of pros and cons of technology. Well, frauds are everywhere.

To the surprise, as reported, the bots cost advertisers more than $7 billion in revenue annually. Well, humans catch up before bots start teasing you.

Echoes Of A Legend