﻿ Rashmi Malapur A Vodafone And Idea Merger Could Be A Bad Idea February 6, 2017 https://www.nakedtruth.in/wp-content/uploads/2017/02/Voda-Idea-Merger.jpeg 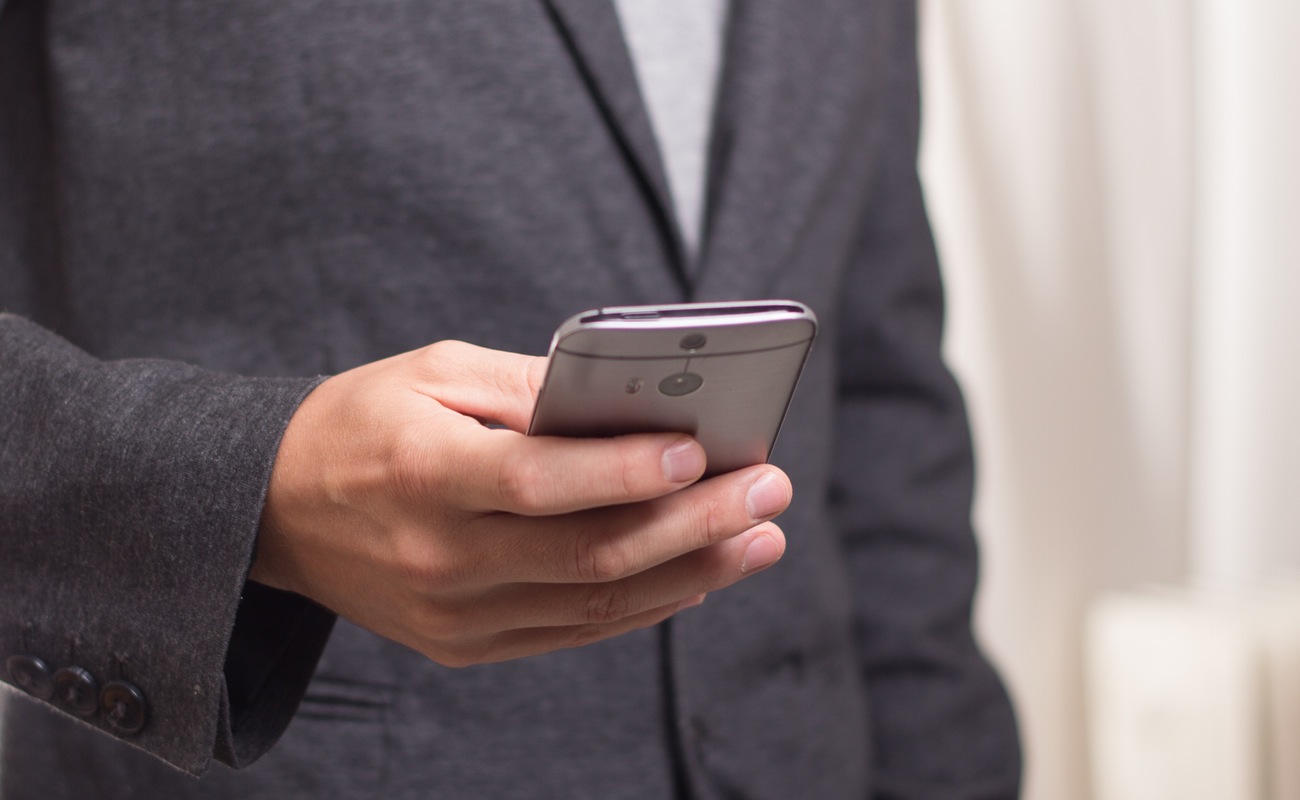 Reliance Jio disrupted the market and clearly, the ongoing talks of a merger between Vodafone Group Plc with Idea Cellular Ltd. is a reaction to this disruption. On the other side, the Vodafone-Idea merger would exclude the British telecom operator’s 42 percent stake in Indus Towers, a joint venture between Airtel, Vodafone, and Idea, NDTV reported.

When Mukesh Ambani’s Reliance Industry announced Jio, its bold and disruptive move in September 2016, it was almost a rage with people crowding Reliance Digital stores to get a Jio SIM, which provided free voice calling, SMS and data till 31st December 2016 and later, this offer has been extended further for March 2017. It lured the Indian consumer by calling it a preview offer, or on the trial basis. Business for the other players, Vodafone, Idea, Airtel and Tata Docomo, suffered.

It was believed that this disruption would surely set a price war or lead to a consolidation in the telecom industry and it did. If this merger comes through, it would create an entity, which would have a 43% revenue market share as compared to Bharti Airtel’s 33%, turning out to be the biggest such consolidation in the sector.

This consolidation seems a forced one due to the present situation created by Reliance Jio, which challenged other telecom companies. It did create an unfair playing field by invalidating the presence of other companies. A strategy that neutralised the presence of other players. In an oligopolistic industry where the market players are few, and these companies are fighting for market share, what ruffles the market and intensifies competition is the strategy that sets up a credible challenge and not the number of players in the market.

After the news coming out, shares of Idea Cellular and Bharti Airtel have risen by some 4-5% as compared to levels before Reliance Jio’s launch. With the Vodafone India – Idea Cellular merger, it would set the ball rolling for more competitive strategies to be introduced by Reliance Jio. In a market that is price sensitive competition engages in price war. Here the rivals, Reliance Jio and Bharti Airtel have all the resources and capacity to respond to the change in the market structure.

Recently, Bharti Airtel chairman Sunil Bharti Mittal had said at the 47th World Economic Forum at Davos that the Vodafone-Idea merger would be a perfect match.

Undoubtedly, merger attributes to synergy as well, but when companies merge, the biggest challenge is defining the culture and to streamline with the management. Also, the financial aspects need to be determined and agreed upon. The merger could also face the regulatory hurdles as per the TRAI rules. Vodafone has captured the urban market and Idea has done well in Tier II and III cities, so both companies have to figure out the ways in need to align properly.

Most mergers are motivated by transformations in the market conditions and are triggered by financial rationale but, the challenges faced by employees are often ignored. There are also disparities in organisational culture, which should be considered by merging companies. One such example is Tata-Corus merger that has been unsuccessful as it was reported that Tata Steel is thinking of divesting its UK units.

Also, while both companies are busy with the process of integration, attention might turn away from market dynamics, till things fall in place and regularise for both the companies. This might give time for competitors to plan their moves. This merger in economics can be referred to as a cartel, where competitive firms come together to control price or restrict the entry of a new competitor in the market. The aim of forming a cartel is increasing profits for the merging firms by tackling and reducing competition. Cartels are against competition laws. But, identifying a cartel is difficult.

As competition in the Indian consumer market intensifies consumers might benefit in the short run as services improve and prices fall. But, what is in store for consumers in the long run? Consumers have a lesser choice and lesser competitors in the market means consumers have to accept the price structure and service that these companies offer. Though the popular belief is that the merger will benefit the consumer as they will get access to better services. It is yet to be seen that how this merger (if it comes through) serves the Indian consumer and change the dynamics of the telecom industry in India.