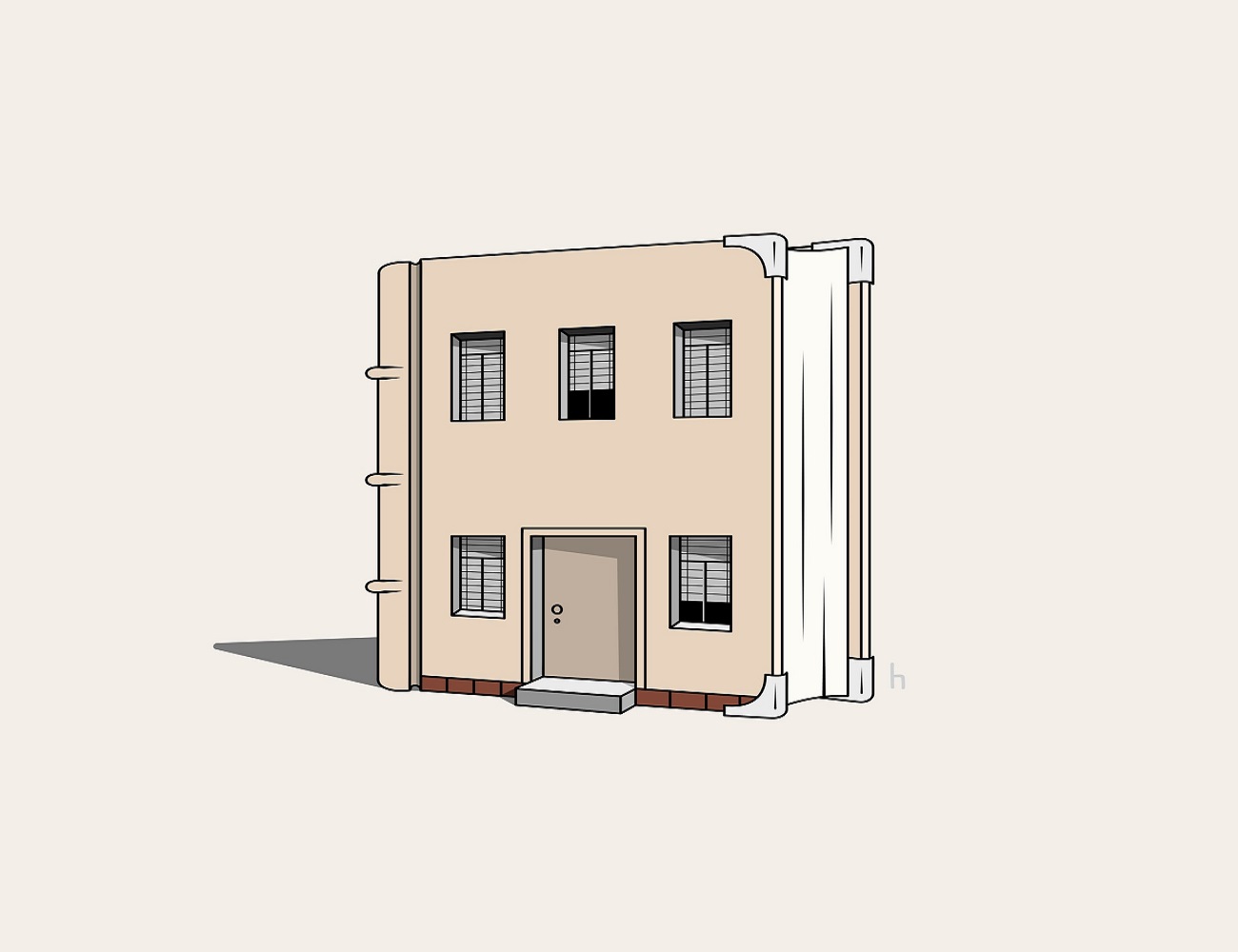 In April, the editors of the Oxford English Dictionary did something unusual. For the previous 20 years, they had issued quarterly updates to announce new words and meanings selected for inclusion. These updates have typically been made available in March, June, September and December.

In the late spring, however, and again in July, the dictionary’s editors released special updates, citing a need to document the impact of the COVID-19 pandemic on the English language.

Although the editors have documented many coronavirus-related linguistic shifts, some of their observations are surprising. They claim, for example, that the pandemic has produced only one truly new word: the acronym COVID-19.

Most of the coronavirus-related changes that the editors have noted have to do with older, more obscure words and phrases being catapulted into common usage, such as reproduction number and social distancing. They’ve also documented the creation of new word blends based on previously existing vocabulary.

The dictionary of record

The Oxford English Dictionary aspires to be the most extensive and complete record of the language and its history.

In 1884, parts of the first edition were released. It wasn’t completed until 1928. Over the ensuing years, additional volumes of new words were published to supplement the first edition, and these were integrated into a second edition that appeared in 1989. This is the version you’ll find in most libraries. A digital release, on CD-ROM, followed in 1992.

In March 2000, the dictionary launched an online version. For this new edition, the editors have been revising definitions dating from the first edition that are, in many cases, over a century old. Due to its size, this third edition will not appear in printed form, and these revisions may not be completed until 2034.

At the same time, the editors continue to document the language as it grows, changes and evolves. The quarterly updates provide a list of new words and revisions. The September update, for example, includes “craftivist” and “Cookie Monster.”

Something old, something new

The special, coronavirus-related updates give us a glimpse into how language can quickly change in the face of unprecedented social and economic disruption. For example, one of the effects of the pandemic is that it’s brought previously obscure medical terms to the forefront of everyday speech.

Traditionally, dictionary editors include scientific and technical terms only if they achieve some degree of currency outside of their disciplines. This is the case for the names of drugs, since there are many thousands of these. For example, you’ll see Ritalin and Oxycontin in the dictionary, but you won’t see Aripiprazole.

However, the pandemic has seen at least two drug names jump into public discourse.

Hydroxychloroquine, a malaria treatment touted by some as a magic bullet against the virus, was added to the Oxford English Dictionary in July, although the drug’s name had appeared in print as early as 1951.

Another newly famous drug is dexamethasone, a corticosteroid that has reduced the COVID-19 death rate. It appeared in print as early as 1958 and was included in the dictionary’s second edition. In the July update, the editors provided a quotation illustrating the drug’s current use to combat the coronavirus.

The updates also include new citations for such terms as community transmission, which dates to 1959, and community spread, which was first documented in print in 1903.

The language of quarantining

Terms related to social isolation existed long before the COVID-19 pandemic, but they’ve become much more common in 2020.

Self-isolate, self-isolated and shelter in place all received new citations to illustrate their current usage.

Some terms have seen a shift in meaning. Originally, sheltering in place referred to seeking safety during a circumscribed event, like a tornado or an active shooter attack. It’s now being used to refer to a prolonged period of social isolation.

Similarly, elbow bump has evolved from a gesture akin to a high-five, as documented in 1981, to its present form: a safe way to greet another person.

Some regional differences are also emerging in COVID-19 language. Self-isolate has been the preferred term in British English, whereas self-quarantine is more commonly employed in the U.S. “Rona” or “the rona” as slang for coronavirus has been observed in the U.S. and Australia, but the dictionary editors haven’t documented wide enough usage to warrant its inclusion.

A perennial issue for lexicographers is deciding whether or not a term has enough staying power to be enshrined in the dictionary. The COVID-19 pandemic has produced its fair share of new terms that are blends of other words, and many of these are on the editors’ watch list. They include “maskne,” an acne outbreak caused by facial coverings; “zoombombing,” which is when strangers intrude on video conferences; and “quarantini,” a cocktail consumed in isolation.

Other new blends include “covidiot,” for someone who ignores public safety recommendations; “doomscrolling,” which happens when you skim anxiety-inducing pandemic-related stories on your smartphone; and the German term “hamsterkauf,” or panic buying. Whether such terms will be in common usage after the pandemic is anyone’s guess.

And what of COVID-19 itself?

According to the dictionary’s editors, it first appeared in a Feb 11 World Health Organization situation report as shorthand for “coronavirus disease 2019.”

But should it be written as COVID-19 or as Covid-19? The dictionary’s editors report regional differences for this term as well.

“COVID” is dominant in the U.S., Canada and Australia, while “Covid” is more common in the U.K., Ireland, New Zealand and South Africa.

Because the Oxford English Dictionary is edited and published in England, British forms take precedence: in the online dictionary, it appears under the headword Covid-19.

Earlier health crises also spawned new acronyms and terminology. Nearly 40 years ago, the terms AIDS and HIV entered the language. However, they didn’t appear in the dictionary until the second edition was published at the end of the 1980s.

By releasing updates online, the editors can track language changes as they occur in near real time, and the arbiters of the English language no longer have to play catch-up.

Roger J. Kreuz, is Associate Dean and Professor of Psychology, University of Memphis. This article was originally published on The Conversation.

Roger Kreuz is an Associate Dean and Director of Graduate Studies in the College of Arts and Sciences and Professor of Psychology at the University of Memphis. He earned his graduate degrees in psychology at Princeton University. Dr. Kreuz conducts research on discourse, pragmatics, and nonliteral language. He is currently writing a book on miscommunication.

Of Love and the Other Love Story