﻿ Roopa Raveendran-Menon Whom do we owe the sudden rise of Malayalam Movies’ popularity to? December 2, 2020 https://www.nakedtruth.in/wp-content/uploads/2020/12/The-sudden-rise-of-Malayalam-Movies-popularity.jpg 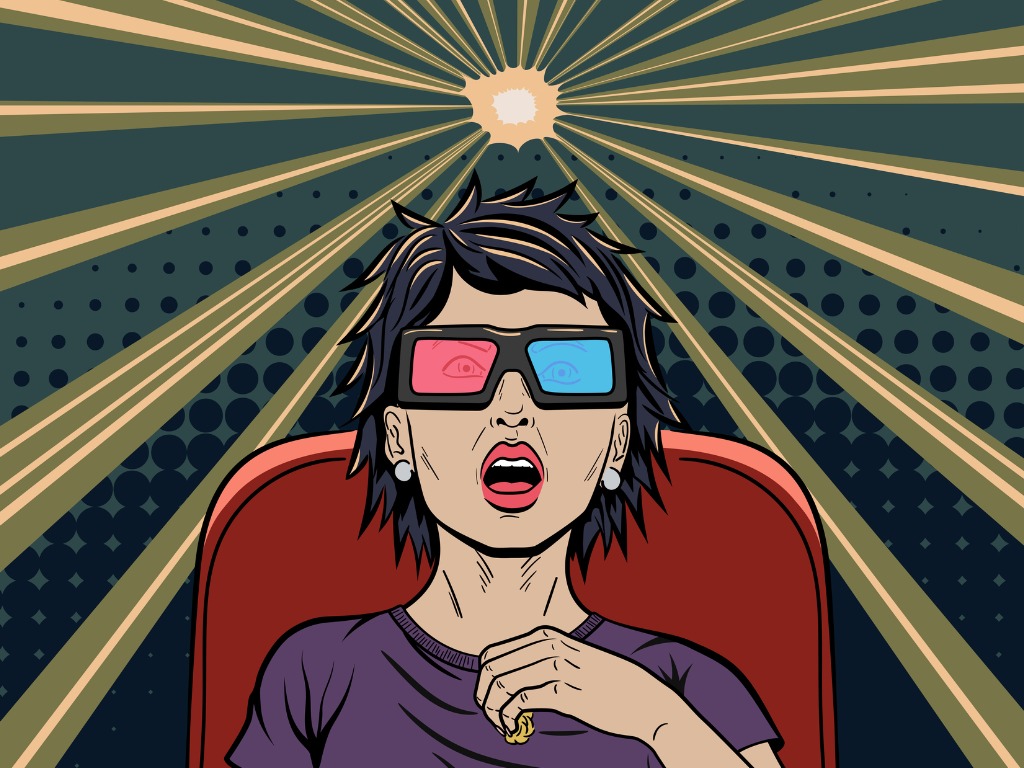 Whom do we owe the sudden rise of Malayalam Movies’ popularity to?

So, the rise and rise of Malayalam movies’ popularity is now official. Jallikattu’s selection as India’s official entry to the Best International Feature Film category of the 93rd Academy Awards is a marker of the stupendous visibility that Malayalam movies have gained over the years.

And it’s not just Jallikattu that now has everybody’s attention.

Lijo Jose Pellissery’s Angamaly Diaries, which is available on Netflix to watch, made quite a buzz when it was released in 2017; it was well received by critics and audiences. Sreehari Nair then called it “the best Indian film you will see this year” in a review written for Rediff, adding, “this Malayalam New Wave matters because it expresses a new joy for making movies. These movies feel like they are unfolding in front of you, and yet they don’t shy away from telling you that these are “movies” you are watching.”

As a Malayali and an avid Malayalam movie watcher, I received the news about Jallikattu with more relief than joy. As I probed this further, a slew of questions bubbled into my mind. And, strangely, none of these had anything to do with the big Q of whether Jallikattu would make it to the final Oscar shortlist, an honour notched by only three other Indian movies.

Instead, I found myself retracing my steps to the time, not more than a few years ago, when Malayalam movies had started gaining prominence among the Non-Malayali movie audience. All at once, non-Malayali cinema writers, critics were gushing over Malayalam movie’s content, storytelling, scripts, and acting. And I found myself circling back to the question that Anupama Chopra and her legions of fans and several more Indian movie critics were constantly asking: Why are Malayalam movies so exceptional?

I have always felt somewhat underwhelmed and baffled by this question because this is not the only question that actually needs answering. Historically, Malayalam movies have always been content-driven, right from the time of niche directors like Aravindan, Adoor Gopalakrishnan, who have created cinematic masterpieces through their innovative and experimental storytelling style.

So, the question that we should also be asking is—Why are Malayalam movies suddenly the toast of the Indian movie industry? Whom do we owe the sudden rise and rise of Malayalam Movies’ popularity to? Certainly, it is not just Malayalam’s movies’ taut scripts and exploration of complex themes that have transported its popularity outside its own state.

One of the many things that come to mind is the upsurge of OTT platforms, which has started driving a culture of films that are centered around nuanced stories that go beyond titillation and escapism. All of a sudden, the pool of audience has widened which has led to content becoming more compelling, differentiated, and message-driven.

In the conventional scheme of things, a clutch of story ideas and themes are often tossed and blended to create the movie that will send the cash registers into a tizzy. In a way, a lot of times, we have been watching the ‘same’ movie(s), call it a twisted take on Plato’s theory of mimesis, if you want to, but these movies have been a variation of a formula that has worked and yielded consistent commercial moolah.

There is no harm in thinking moolah after all this is a business. But, it becomes pointless when it compromises creativity and substance. The OTT platforms have liberated filmmakers and writers, bestowing on them rare creative freedom. Writers are now free to construct scenarios, characters, and plots that can potentially reach a wider and more open-minded audience.

No longer is a subject too sacrosanct, or language a barrier. Lines have blurred. The audiences are no longer seeing the movies through a filter of language. All they want is a unique story that they relate to and can connect with.

One could say that regional cinema like Malayalam cinema has really benefitted from the OTT revolution that taps into niches that are left unattended by big-budget studios and production houses. The changing appetites of the audiences, thanks to the OTT platforms, have certainly helped in raising the accessibility of Malayalam movies. And this accessibility has certainly raised the visibility of Malayalam movies.

But is that enough? I wondered.

That was when I stumbled upon this article by Annamma Joy and John F Sherry Jr. where they discussed how success in the arts, both material and symbolic, is dependent as much on the artists themselves, on independent experts as on consumers. They elaborated on how all three entities have a role to play in this intricate network of relations through which fame, reputation, and commercial success are formed.

This article laid bare the significance of the critic, and it led me to think if the role of the critic was the missing link in broadening Malayalam’s movie appeal. It is not uncommon in our quest for finding the right audience, the right platform, and the right content, that we tend to underplay one of the significant entities in the cultural industry—the critic, and its positioning as a strategic liaison between artists, managers, and the public.

We forget that critics are vital to the economics of the cultural product. Or that their composite ties with creators and managers upstream and with the public downstream not only put them at the center of a system of material and symbolic relations, but also make them key actors in the cultural realm.

With the rise of social media, our definition of what constitutes a critic has drastically changed. Their roles have widened beyond being mere influencers and predictors. Influencers fall under the expert category, and they are typically invited to an early film screening, and their reviews appear before or the moment after the release of the film. As opinion leaders, their views are reported to have a significant impact on early attendance figures and box office revenues but, not essentially on the final outcome.

On the other hand, when critics assume the ‘predictor’ role, their preferences reflect those of the audiences that they interact with, and these ‘predictor’ critics often indicate the ultimate success of the movies, but they wield no influence on the box office during the movie’s early run.

Why are Malayalam movies suddenly the toast of the Indian movie industry?

So, should Malayalam movies be thankful for today’s critic who is more focused on personal terminology than technical and trade analysis of a movie? Is film criticism gearing up to be more than a tool for simply determining the theatrical life of a movie?

More and more movie critics in India are not just positioning themselves as be-all-end-all words on a movie, rather they are taking up the mantle of being debate starters, and getting audiences involved in a discussion.

Have these shifting roles of a critic really helped regional cinema like Malayalam movies? Do Malayalam movies owe their considerable visibility to these critics that are finally ready to take a leap beyond just delivering 5 star ratings, and initiate thoughtful dialogue around the movie?

Well, that is for you to decide.

For now, whatever Jallikatu’s fate be at the Oscars, one thing is for certain—it has made a way for a brand-new moviegoer who is undeterred by language or cultural barriers, and is solely motivated by the need to connect with a story that can shape and shift public discourse.