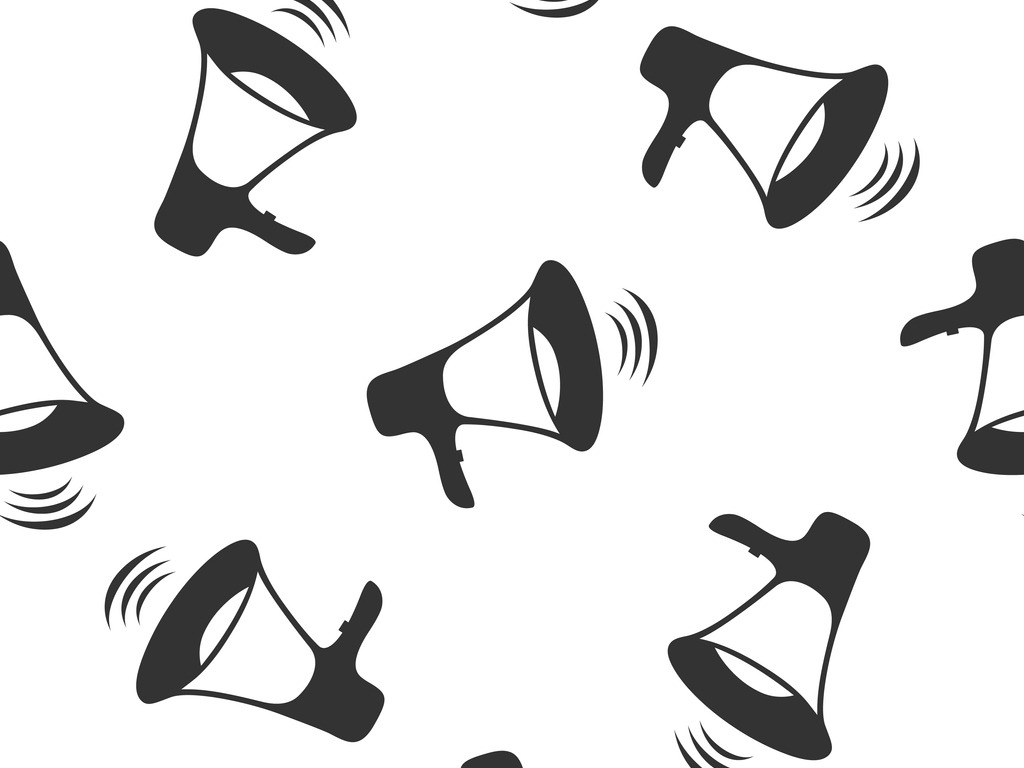 It’s easy to pick a side.

Labels are for free and demand no extra effort. Once we wear them to be on our pre-decided right side of history, they leave us with a sense of belonging.

The moment a concern surfaces, we are all looking for sides to take. Oh, are you with me on that? I have this to add, but I’m with you on that. We are a team.

Only if it was that easy.

It’s a dog-eat-dog world. There’s no mercy, no shame, no guilt, no regret. In the same world, people try too hard to be funny, later, they can be seen deleting their funny posts. There’s no sorry, no thank you.

But the fact remains that humans are smart and smarter. They know how to twist a certain fact to bring it in their favour, they know how to exploit people and make them their followers, and they know what strategies to put at work to build a mob. There will be a consistent effort to make people see what they want them to see until they believe so.

To the other side, there will be a constant struggle between power and truth, and nobody will be willing to give away the power for truth irrespective of the promises one makes to the truth.

“An uncompromising adherence to the truth is an admirable spiritual practice, but it is not a winning political strategy,” Yuval Noah Harari wrote in an article, Why Fiction Trumps Truth, for The New York Times.

And that’s where the system of throwing labels thrives.

People made it an easy task to blame gullible people, who get influenced by a set narrative, for anything that goes wrong or that doesn’t go in their favour. That’s an age-old custom. We are now past those times, and while gullible people do exist, the problem now lies with the people whose job was once to go against the narrative and cancel it with a reason.

We are now past those times, too. The face is all we have to believe.

When smart people who have taken up the job to question a set narrative want to control the narrative, the champion of fake speech couldn’t ask for more. The aim changes from becoming meaningful to be powerful. The victory gets claimed over others by the number of followers count, views and likes.

The smart have discovered that the art of misleading is the art that can really pay off in a world where propagandists can easily be fact-checkers, and fact-checkers have to prove they are fact-checkers. And the smarter will go to any level when there is an incentive attached. The smart will follow.

In an article, The Big Lessons from History, Morgan Housel wrote, “Incentives are expert storytellers, able to convince you that nonsense is real, harm isn’t happening, value is being created, and that whatever you’re doing is just fine.”

“Incentives can cause smart people to embrace and defend ideas that range from goofy to disastrous,” he added.

In between the fight for incentives, gullible and not gullible who had put their faith in smart and smarter eventually pick up a side to admit for themself and show others that they have chosen their “side”. That this is the side that is right, and the side you are on is wrong. Another fight starts.

This idea of right to pick a side has sucked us all. Sides represent labels, and labels add you to a certain group. You then represent a group, you have to defend it, you have to fight for it, you can’t sit silent you have to give it back, and you have to accept that the fight between smart and smarter is a win-win situation for the side you have taken.

The smart leave no chance that you do what they intend you to. The smart will appear to tell a story only to become the story. The smart would want the cult members to join in to celebrate that their side is winning, their narrative is better, only to later show it to others that the cult has celebrated the smart, that the cult approves the narrative, that the cult is the smart’s cult, and the smart earn the incentive.

The foundations will be built to defend the smart. The smarter will question the purpose behind the foundation only to later fight it by building another foundation. The battle between the smart and smarter will take a new turn only to ask an eye for an eye, blood for blood, nonsense for nonsense.

There is no guarantee that if smarter know better, they will win, or if smart have got it wrong, they are bound to lose. This is a system, you game it, they will organise it the other way. They will not change, they know the power attained if taken for granted will take no time to be taken away. And when the power is gone, the system will work against them.

In mid of all this rage, we all have become indifferent toward our doings and workings. We have stopped questioning ourselves and our intentions, and we have stopped reflecting. Oh, do you want it this way? Yes, I want it this way, and that’s the only way, and if you tell me, there’s another way, I will compel you to accept there’s no other way. Which way?

In an article on The New York Times, Bret Stephens argues that the groupthink has left the Left blind. He stays critical of the doings of those who claim to be progressives. And he points to a question, “What, today, is leftism, at least when it comes to intellectual life?”

“We are both the smartest and the most gullible inhabitants of planet Earth. Rabbits don’t know that E=MC², that the universe is about 13.8 billion years old and that DNA is made of cytosine, guanine, adenine and thymine. On the other hand, rabbits don’t believe in the mythological fantasies and ideological absurdities that have mesmerized countless humans for thousands of years,” Harari wrote in the aforementioned piece.

We are all on the verge of becoming walking certificates of certitudes because we don’t want to lose the fight that has already been lost by all sides. Still, we want to pick fights to be the story to justify the very fight to claim another story.

We don’t want to be the part of the story, because the moment we put the story at front, the incentive will be snatched by a third-party, and we will be called a loser. We will be made believe that we have missed an opportunity to be the in-charge of the cult. We will be played. And someone else will take the hold the very next moment.

The professions will be ridiculed. The jobs will start losing credibility. The policymakers will start consulting the fake-news peddlers. The institutions will start questioning the whistle-blower. The fundamentals will be left with no substance. And the gullible will be blamed.

They know it, but they will tell you a different story every time where they will be the story. But what will be of promises if there’s an incentive to it?