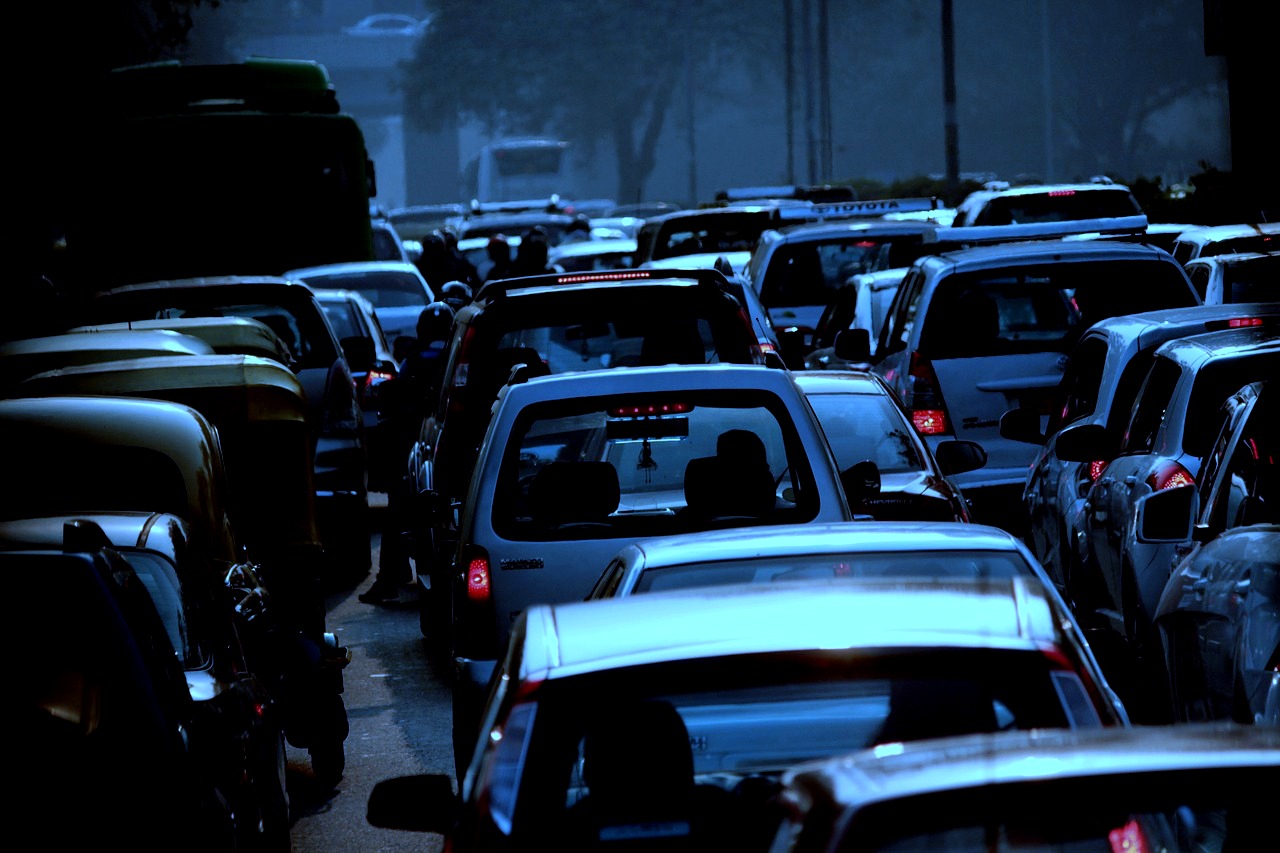 It is frequently reported how traffic congestion is putting the lives at halt and causing productivity loss among the individuals being one of the major reasons is poor infrastructure becoming a setback to the rapid growth of vehicular population, and now, a new study done by IIT Madras claims Traffic congestion on the roads of Delhi is costing $10 billion or around Rs 60,000 crore annually, reported TOI.

This is on account of fuel waste due to the idling of vehicles, productivity loss, air pollution and road crashes, the study says. The study projects the congestion cost would increase to the tune of around Rs 98,000 crore by 2030 with the rise in vehicular population rapidly unless immediate steps are taken to tackle the daily havoc.

It has recommended dedicated lane for buses since “the productivity loss due to congestion delays of commuters who use buses accounts for about 75% of total cost of congestion”.

There is no such thing called peak hours anymore as almost all major roads remain clogged from 9 am to 9 pm and the situation is worst in the case of roads linking the national capital region which includes cities, Gurgaon, Faridabad, Noida and Ghaziabad.

“One study by IIM-Calcutta in 2012 had shown how Rs 60,000 crore was being lost because of congestion on the entire NH network. Our study showed how the cost of congestion is similar only in the national capital,” said Harry Raymond Joseph, one of the authors. The other two authors Gaurav Raina and Krishna Jagannathan are faculty members at IIT, Madras.

Harry said about 50% of these costs can be offset by making a single infrastructural change — dedicated bus lanes — and using smart traffic management systems.

Earlier, another study showed as HT reported that today, a person travelling a distance of 40 km by a private vehicle during peak hours in the capital spends an average of 3.43 hours on the road, as opposed to 1.36 hours in 2011.

This means that the time spent by the citizens of Delhi on city roads has doubled in the last six years and the speed of traffic during peak hours has been cut by half. Without taking traffic signals and other stoppages into account, the average speed of a vehicle being driven during the evening peak hours — between 5 pm and 7 pm — has come down from 42 kmph to 20 kmph.