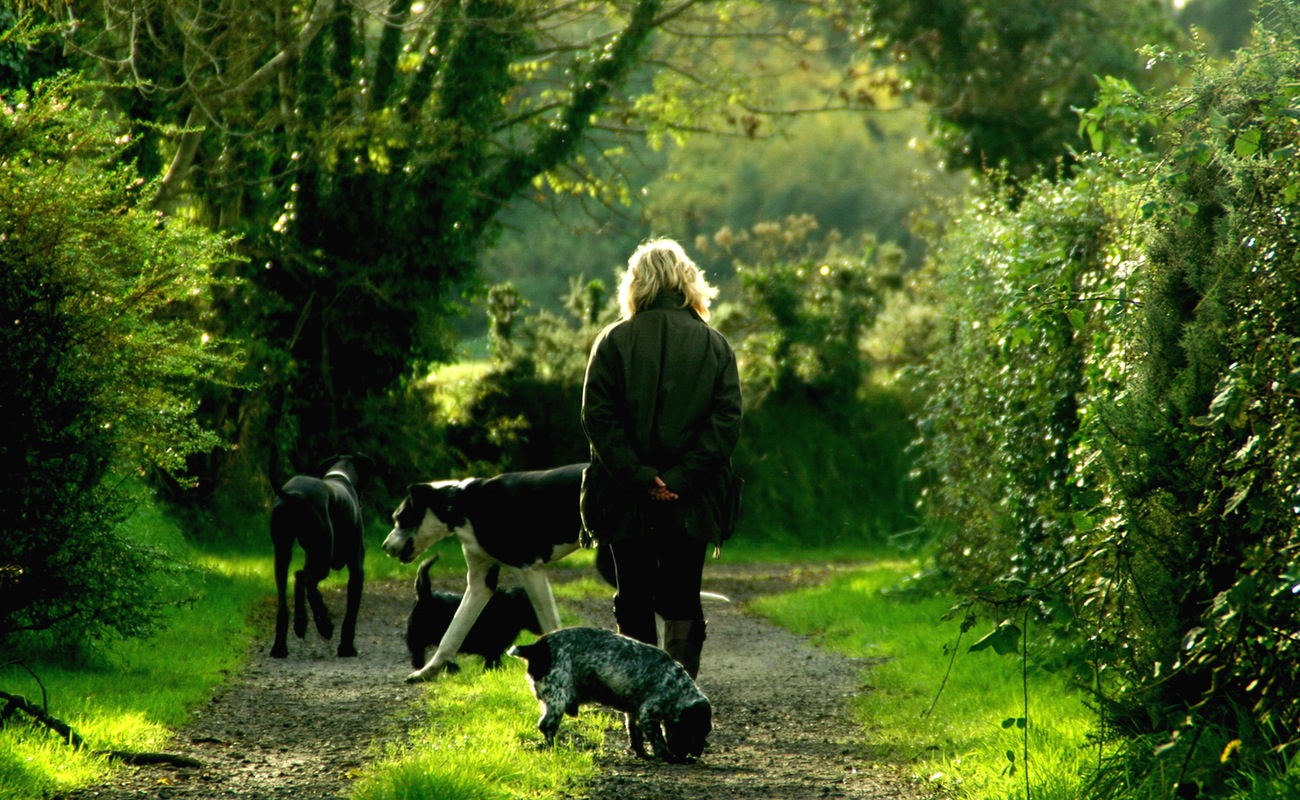 Dogs are the unconditional love for millennials especially and have lived with us for over 30,000 years. Of course, the chances emerge of behaviour adaptability, and now, according to a research published in journal PLOS ONE, it turns out that dogs can mirror their owners’ personality. Whatever the mental state of your dog is, could be due to the effect they have from your personality.

The study has found that dogs belonging to neurotic owners are less likely able to cope with stress, while relaxed people have friendly pets which are more relaxed.

Dogs, more specifically, mirror the anxiety levels, negativity and pessimistic state of the owners. The more anxious and neurotic a person, the more likely it is that their dog will have the same impact, reflecting the same anxiety.

Iris Schoberl, the lead author of the study, said ‘it looks like people who are pessimistic have dogs which are worse at coping with stress than others.’

The research paper also states that dogs are sensitive to their owners’ emotional states, with women, in particular, having stronger relationships with companion animals. This brings to the point that your emotional state is contagious to dogs that they start reflecting the same.

Researchers from Austria tested and observed 132 owners and their dogs. They asked the owners about their dog’s personalities and their own, and the owner about their social attitudes (and could be figuring out the social anxiety state as well) towards their dog and fellow humans. The pairs also had their saliva tested for cortisol which can indicate stress levels.

Dr Iris Schoberl, of the University of Vienna, said both owners and dogs influenced each other’s coping mechanisms, with the human partner being more influential than the dog.

“Our results nicely fit to experience from practice: owners and dogs are social dyads [a group of two], and they influence each other’s stress coping,” she told BBC News.

Also, dogs very well understand what you say and how you say, for sure you are having doubts on this, here’s what scientists discovered in the study which is first of its kind to investigate how dogs’ brains process speech!

The One Question I Ask All Entrepreneurs

If Your Man Is A Compulsive Cheater, He’s Really Not...