﻿ Akshi Ranka If Your Man Is A Compulsive Cheater, He’s Really Not To Blame February 20, 2017 https://www.nakedtruth.in/wp-content/uploads/2017/02/If-Your-Man-Is-Cheater-1.jpeg 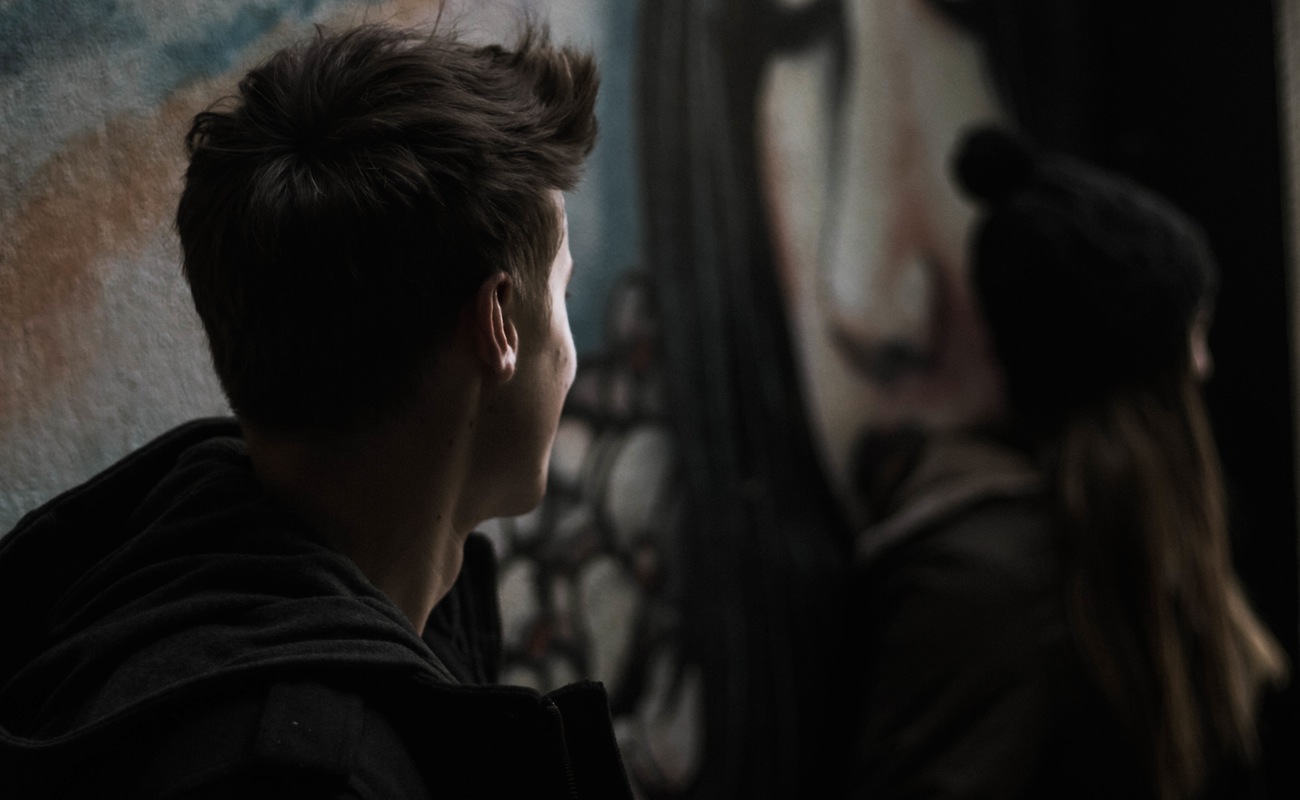 If Your Man Is A Compulsive Cheater, He’s Really Not To Blame

Your phone buzzes at 2 AM in the night, twice, thrice. You finally answer and it’s your best friend bawling her eyes out at the end of the line. Reason? Her boyfriend finally unveiled his infidelity tendencies. He cheated on her. Yet again. Now, what would you do? Repeatedly remind her how you told her so and set on a hatred venture against him? There are hundred reactions to infidelity cases except for the one that really should be considered.

Cheating on one’s partner is obviously unforgivable and emotionally disturbing. One single act of betrayal could trigger a horde of unpleasant feelings inside you and naturally, empathy or understanding might not be one of them. Cheating is wrong and so is compulsive cheating.

But, while not all the backstories behind infidelity acts might be morally acceptable and worthy of a compassionate ear. There are chances that if your partner is an infamous cheater who often strays away to the path of other immoral relationships and seems to be consumed with intense remorse after, is probably not even initiating it voluntarily.

He or she might be driven by hypersexuality (sex addiction), which happens to be just as intense and hard to peel off as other addictions. It is an impulsive, compulsive and uncontrollable urge to release one’s sexual tension, which could also take other forms.

The disorder involves an intense and constant reel of thoughts and fantasies about how and when can they engage in sexual acts. And, similar to every other addiction, sex addiction is also marked by remorse and feelings of helplessness after. As much as the person wants to get rid of these habits, they are unable to do so.

Now, there’s a difference between serial cheating fostered by simply an individual’s character and cheating encouraged by this addiction. It is the feeling of guilt and other negative consequences like depression and anxiety that are associated with the hypersexual disorder. And, although an act of betrayal or cheating in a relationship is not worthy of a justification, I guess, the need to understand the role of some possible underlying psychological reasons (if prevalent) is important.

Hypersexuality is one reason your partner could be cheating, but, there could be other psychological reasons too. Hostility in a relationship, lack of communication, understanding or affection and others. If it is very unlikely for someone to defeat your trust and go astray and yet they do it, repeatedly, feeling extremely helpless and stricken with guilt after. It is advisable to look into the matter with them immediately or reevaluate the relationship.

No, it’s definitely not your fault, nor is there anything lacking in you if someone decides to take that route. But, it is in no way harmful to speak to them and understand what exactly made them go astray. Perhaps, on the way, you will realise they aren’t really the culprit.

Flipkart And Microsoft Cloud Deal Comes At The Right Time