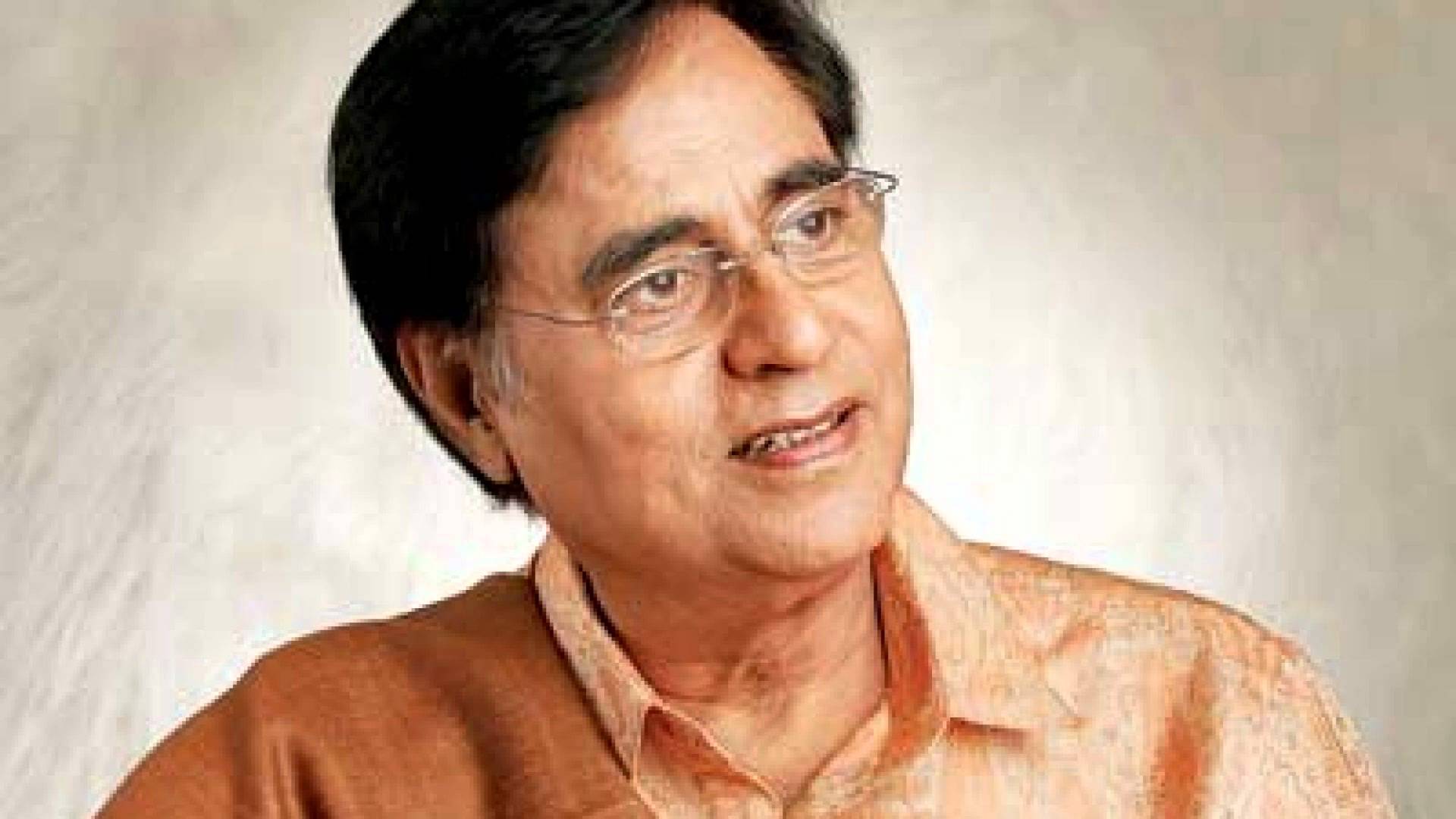 Echoes Of A Legend

An iconic singer, who is credited for the revival and popularity of modern Ghazal was a simple man. He had gained immense acclaim together with his singer wife Chitra Singh and continues to rule our hearts with his silk textured voice and well-chosen poetry which were composed as simple melodies. He needs no further introduction, Jagjit Singh conquered the world with his ghazals. He, along with Chitra Singh has performed in more than 40 countries, winning hearts everywhere they went. He left his audience mesmerized with the poetry and a deep, well-trained voice.

Why am I paying such attention to his choice of poetry in the songs he composed is because those verses were relevant to the masses then and strike a chord with us even today. His style is considered as Bol-Pradhan, which lays more emphasis on the spoken word over music.

I think Jagjit Singh has found more relevance today because, in this age of digital and electronic music, his voice and songs come as a fresh breeze. Now think of his song, Apne hothon pe sajana chahta hoon, and feel the gush of romance return in the air.

He sang hand-picked poetry and was associated with the likes of Nida Fazli, Sudarshan Faakir, Javed Akhtar and Gulzar to Sahir Hoshiarpuri and Seemab Akabarabadi along with many other renowned names. Always picking beautiful lines, he touched thousands of hearts, world-wide.

He was born on 8 February 1942 at a very small city Sri Ganganagar in Rajasthan to a Punjabi Sikh family. He was named Jagmohan Singh, which he later renounced to Jagjit. He always had a strong inclination towards arts. He had started to learn during his school days, and throughout his teen years, composed music and started to perform on stage. While his father always wanted him to pursue IAS, he had a different world waiting for him. In one of his live concert recordings, he told an enthralled audience that during his first ever performance on stage somewhere in 1955-56, he had received Rs 125 as audience appreciation.

The couple lost their young son to a road accident in 1990. They both gave up music for a complete year but Jagjit Singh returned and picked up from where they had left.

He and his music were so powerful that Bollywood could never ignore him. Films like Saath Saath, Arth and Premgeet brought him adulations from film audience as well as critical acclaim in the music circles. Later he composed songs used in movies like Dushman, Sarfarosh, Jogger’s Park and Tum Bin. The ageless voice of Jagjit Singh was admired by people of all ages and backgrounds. He was awarded Padma Bhushan by the Indian government in 2003.

Khushwant Singh had once said, “He sings better than Mehndi Hasan and looks better than Dilip Kumar!” We couldn’t agree more.

His knack of connecting with the audience and his jokes are still very popular among people. His sense of humor and anecdotes which connected him to his live audience were amazing!

I have one regret, of never having an opportunity of attending any of his live performances, which I am sure, many of my fellows would echo. He had left all of us on 10 October 2011 post brain hemorrhage.

In one of his songs he had sung, maut bhi main shayrana chahta hoon. Indeed. Sir, you will always be missed.

The Mantra To Being A HAPPIER You