﻿ Jyoti Malhotra Why Bollywood intellectuals need to rethink about the difference between art and auto-tune May 21, 2017 https://www.nakedtruth.in/wp-content/uploads/2017/05/Autotune-and-Art.jpg 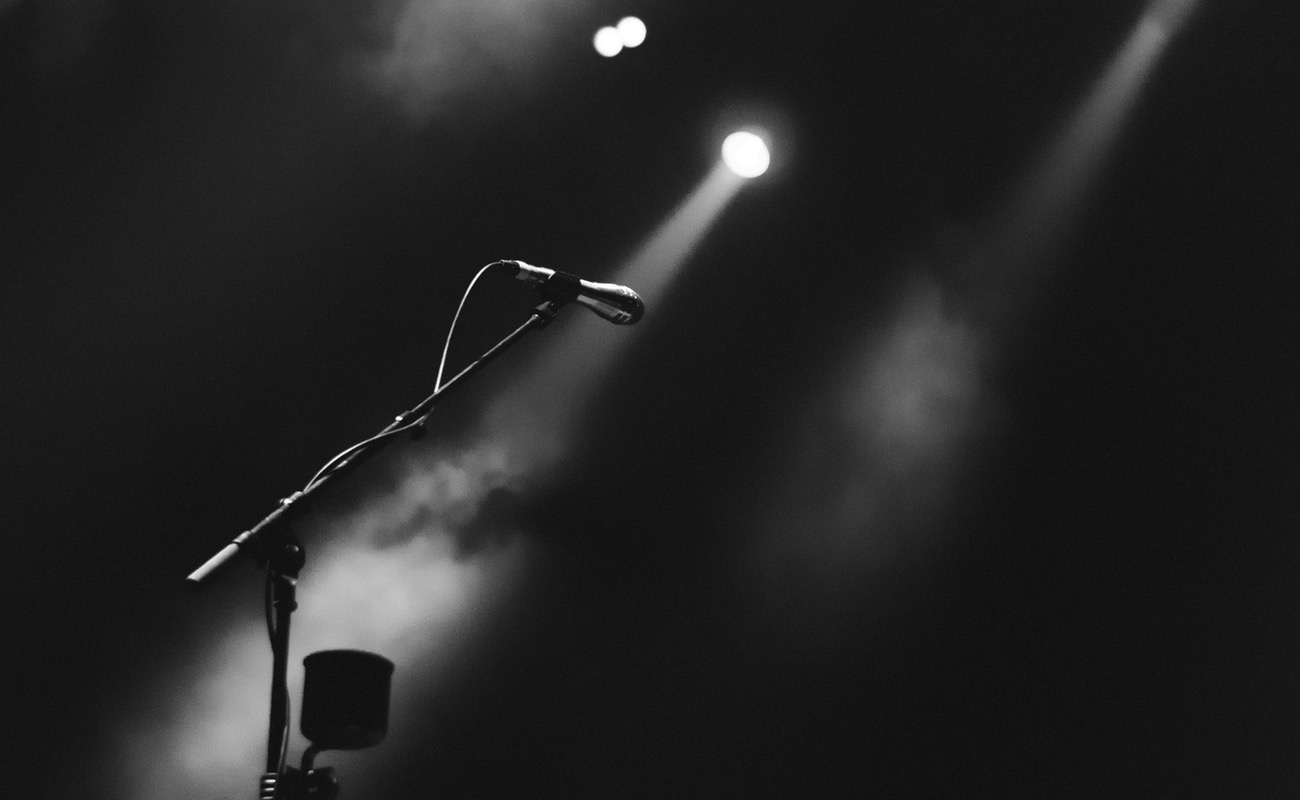 Almost everyone listens to music but only a few of them understand the difference between good and bad music, at least in today’s world, where majority of songs are produced with the help of Autotune softwares, and obscene rap lyrics have made their way through, to be at the top of the chart, but those artists who do all of this stuff might not be all evil.

The quality of music has definitely deteriorated beyond repair, and we have no one to blame but ourselves. We fail to provide the right kind of encouragement to artists who deserve (except to a very few for just the case that they are very much popular than the rest), not only our respect but also, a platform where they could showcase their talent.

The commercial audience is used to a range of notes, that divert them from a variety of versatile music. While the choice of music could be subjective, depending from person to person and occasion, as audience, we need to understand the basic aspects of music production, and it is no way a cakewalk.

No layman has the time to understand the creative skills and art of producing a musical piece and the patience to grasp riffs and melodic patterns, but I am sure, the necessary exposure to new age musicians can be given through social media by encouraging artists who put their heart, soul and craft into creating music that isn’t a compilation of merely four basic chords, thereby getting more and more people to know them.

Hindi music industry especially has gone down the drain. The songs now lack the depth.

Remixing old songs, or fusing them became a famous trend in the early nineties, but the songs that were made then kept the originality of the originals intact. Whereas remixed songs or fusion today are nothing but a trendsetting glam affair with no novelty.

Gone are the days of soulful songs that touched our hearts with their music and meaningful lyrics. It has all become a selling game, and anything and everything that helps in the process of selling is used in that direction.

The recent spat between Sonakshi Sinha and Sona Mohapatra on Twitter, and the comments coming from Kailash Kher, Amit Trivedi, Armaan Malik regarding the same issue rather a concern say a lot and make one ponder!

Assessment of music is highly dependent on the number of YouTube hits and subscribers, and Saavn streams today, but is that really the case? To put in a nutshell, we are fighting for the views, not for the art, and that is where the art actually starts failing.

Synthesised music with repetitive beats may be a good pick in clubs or bars, but letting them become a part of mainstream music is certainly not acceptable.

YouTubers like Shirley Setia, Ananya Birla and Vidya Vox are all frowned upon by a number of musicians out there who believe these channels and their popularity are all a result of money and face value. More and more people follow these channels as a result of their word of mouth marketing.

In contrast to metal, rock and alternative bands, many popular artists are reported to have lip synced at concerts, which is an insult to music as an art form and audiences who pay a hefty amount for those concerts.

Music is probably the deepest of the deepest art forms. Good music is relatable and will stay with all of us forever. We only hope to see the day when soulful music makes its way back in the industry.

Why Couples Are Getting Over With Relationships In The Blink...