﻿ Vivek Kapadia Will Technology Revolutionise the Judicial System? May 19, 2017 https://www.nakedtruth.in/wp-content/uploads/2017/05/Will-technology-revolutionise-judicial-system.jpeg 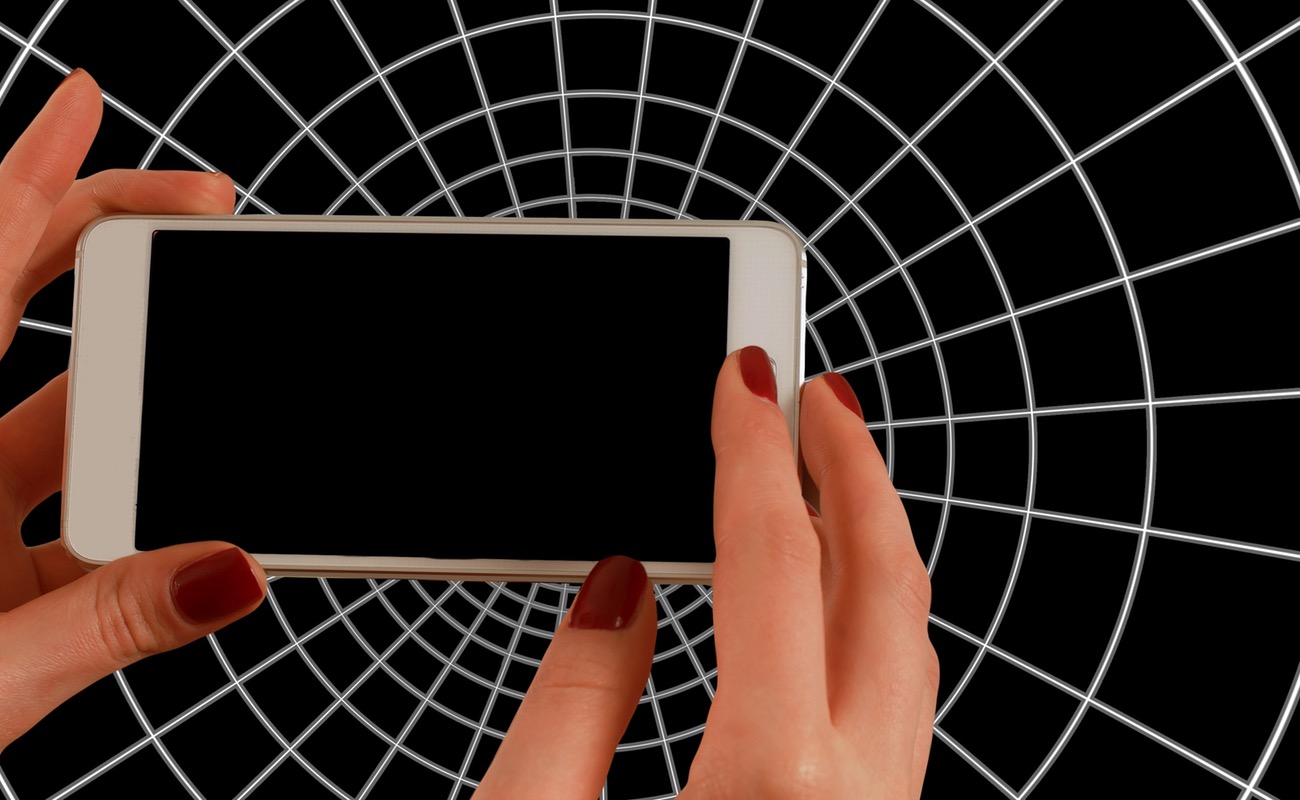 If you ask an ordinary Indian man about the Indian judicial system, you will, most likely, either receive an advice that ranges from either stay away from this lengthy, time-consuming and sometimes a denied process or to make an out of court settlement.

This is because the state of the Indian judicial system is such that till date almost 2.4 crore cases are still pending in the courts dating right back to 1950s, and more and more keep piling up at various courts across the length and breadth of the country.

The average of 1100 cases per judge is way higher than the global average.

The officials in the government and the justice department too have a sense of this understanding and have been trying to bring a solution to this long-standing problem for decades. A number of Chief Justices of India over the years have requested the government to hire more judges to the judicial system to bring the number of cases down.

As of 2016, India has 21,958 judges across different courts in the country, with almost over 2 crore cases piling up in Indian courts, the average of 1100 cases per judge is way higher than the global average.

Comparing the numbers with 50 of the developed nations, India currently only has 17 judges for every million people, that is causing the delay in the delivery of justice and stress to the judicial system. These delays not only affect the trials but also the number of cases assigned to a single judge tends to take a toll, who has to pass an important ruling considering every single thing abiding the law.

Even the Prime Minister Narendra Modi has been urging to introduce technology for a speedy delivery of justice. “So many precious hours of officials, which should have been spent doing administrative tasks, get used up in travelling to far-off places to appear in courts. This can be obviated through video-conferencing,” he said.

This could be a very useful way to ensure that cases are dealt with in a timely manner. If government officials and litigants could appear in court via secure video conferencing links, it could save everyone’s precious time, effort, and money.

The setting up of fast-track courts to handle cases that have already gone on for a stipulated amount of time, in order to ensure that undertrials do not spend more time in jail than the length of their possible sentence, would also be a reform worth considering.

And the technology has a lot more to serve and add the value. All we need is to dig deeper, innovate and revolutionise.

The E-courts that were conceptualised on the basis of the National Policy and Action Plan for Implementation of Information and Communication Technology (ICT) in 2005 would be beneficial for both, improving the court processes and rendering citizen-centric services. E-courts are aimed to make legal processes easier and more user-friendly.

In an E-court, the entire work is executed digitally, wherein, the information that is shared and generated is stored in a database and synched to a particular software. This software can be accessed by litigants, judges and advocates.

The primary intention of E-courts is to make the justice delivery system affordable, transparent, speedy and accountable by limiting the paper filings. The key advantage of establishment of Electronic Courts in India is bringing in a justice serving mechanism that is transparent, efficient, affordable, time-saving, protects the interests of witnesses, reduces the backlog of pending cases and most importantly reduces the number of unscrupulous activities.

The committee even went on to suggest that the Supreme Court and High Courts should reduce the period of vacation and increase the working days of the apex court to 206 days and the high courts to 231 days.

The Supreme Court has just 193 working days a year for its judicial functioning, the High courts function for 210 days and Trial Courts for 245 days.

The current Chief Justice of India, Jagdish Singh Khehar has pointed out that if all judges work only 5 days in the summer vacation, thousands of more cases could be brought to their lawful conclusion.

But once again, given that the volume of pending cases runs into the tens of millions, it will take much more than three constitutional benches and five days in the summer holidays to make the judicial system significantly more time-efficient.