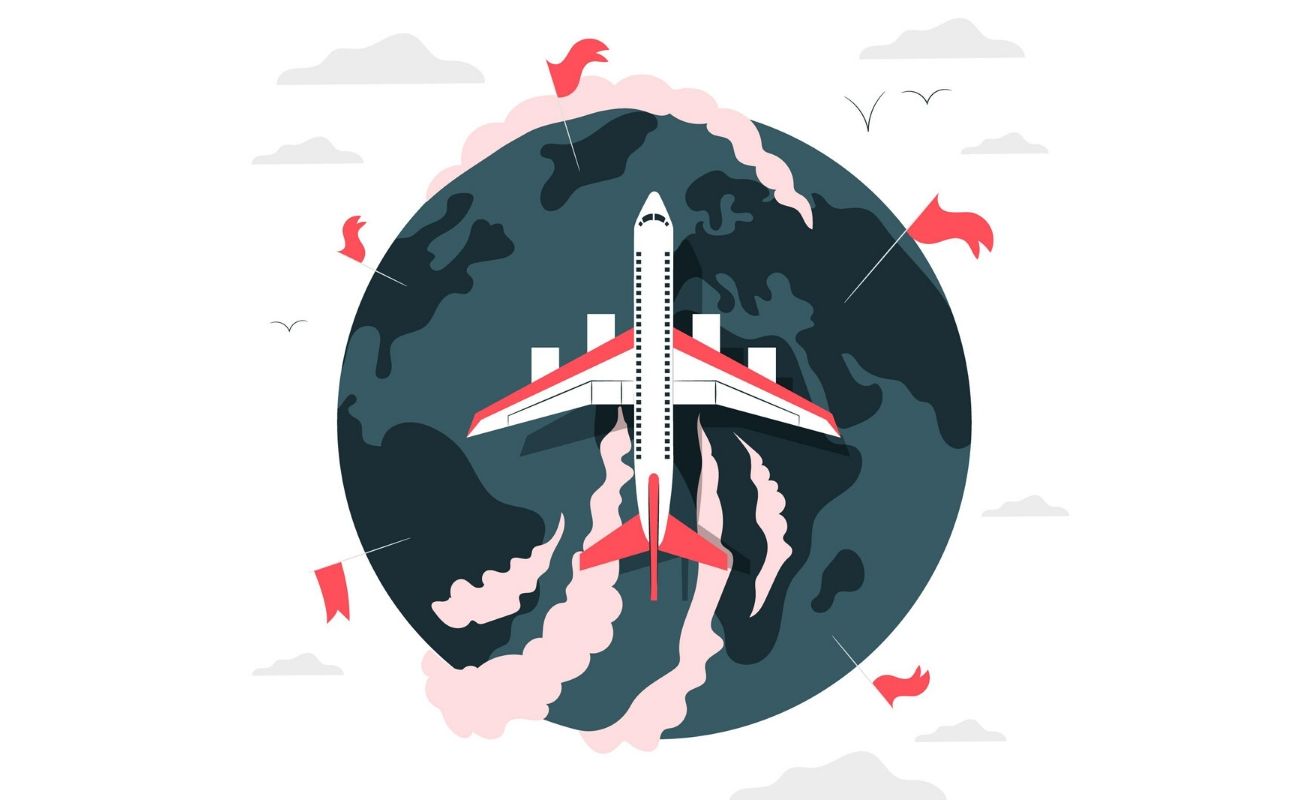 Over 30,000 stranded Indians have been evacuated until now. 158 flights have travelled across different countries to do the job. The second phase of Vande Bharat mission has now been extended to mid-June. And the ministry expects to add another 49,000 to the list until then.

It took weeks of tedious planning to set the Vande Bharat mission in motion. The central government, state governments, ministries, embassies, consulates and international governments, all came together for India’s largest repatriation exercise. It’s a mammoth exercise where lots of things can go wrong. Everything is going on smoothly at the moment.

The registration website is up and running, the planes are arriving from India according to schedule and taking off on time. Necessary tests are being carried out at the airports. Quarantine facilities are ready and waiting in India for these stranded expats.

Many things can go wrong. It takes just one cog to fall out of place, or jam into the machinery, and the whole thing can come to a grinding halt. But do you know who holds the loose end of this complex chain? It’s the expats themselves. Expats, who were once desperate to go home, are now having second thoughts. At least, that’s the situation in the UAE.

The website for registration had crashed minutes after it was launched because of high traffic. People registered in large numbers, and scampered to gather all their documents. They could finally see an end to their ordeal. As the expats heaved a sigh of relief after submitting their details, the next stage of this exercise began.

Staff at the Indian embassy in Abu Dhabi and the consulate in Dubai picked up their phones and started calling every single individual who had registered on the website.

Why do they want to go home? Do they have health problems? A death in the family? Have they suffered from financial losses in business and have no way of sustaining themselves? Have they lost their jobs? Were they in the UAE on a tourist or visit visa and now need to go back? These details were all mentioned in the form as well, but, as part of the protocol, the questions had to be asked again.

Once satisfied, these expats were required to submit their supporting documents to the Indian missions, who would then verify them. Only after this verification is over would the details be passed on to Air India, who would then issue tickets against a payment. There were limited seats on the planes, and they had to make every seat count. Every individual sitting on those seats had to have a reason compelling enough. Details would also be shared with the ministries back home.

You must be wondering how many no-shows were there when the first flights took off to India from the UAE? For two flights of less than 180 passengers each, the missions in UAE reportedly had to finalise a list of 740 combined. One-way tickets, 14 days of quarantine, the uncertainty of jobs in UAE once the situation in the UAE improves, suddenly fueled second thoughts.

Well, this was not the time for those second thoughts, not when the missions have spoken to them, painstakingly verified all their documents and forwarded those to the airline. They should have had second thoughts before registering on the website. This resulted in nothing, but wasted server space by accessing the website when thousands of others were trying to access it. The time of the embassy/consulate was wasted when they could have spoken to someone who genuinely wanted to go home. The airline’s time was wasted, too.

Most importantly, the lack of decision-making would have resulted in an empty seat on a plane flying back to India, a plane that flew in specially to fly them back along with their fellow citizens. This act alone of not showing up at the last minute is not only gross lack of consideration but empathy as well.

But how such seats are being filled then? There are several Indian expats standing outside the airports. Their names are not on the list. But they are there, hoping that someone would back out at the last minute and they would be able to grab a seat. They have stood outside for hours, unable to enter the airport because they don’t have tickets.

The embassy and consulate staff, while managing the operations inside, are keeping an eye on these expats as well, seeing the pain in their eyes, as they watch their fellow expats take their necessary medical tests, hand over their luggage, collect their boarding passes and head inside.

Once in a while, a passenger fails to show up, and an embassy staff takes out a list from her pocket. This is not an official list. It’s a list of the people standing outside. There’s barely time to do any verification. But these people are Indians too, and have as much a right to be on that plane. Officially, it’s not their turn yet, but their wait outside in the scorching sun has more than made up for what they lacked in luck and documents.

For every no-show, the embassy staff will make a phone call, bring cheer to the faces of the family waiting outside, run with them through all the checkpoints until they are through the immigration control. By the time this embassy staff returns to her spot, her colleague can be seen running out of the gates. There has been another no-show, or a problem at the immigration. A seat is empty once again. But then, no seat can go back empty. So, this staff member runs out, again and again, until the boarding gates close and the plane is full of passengers ready to fly back home, after going through all the mandatory checks.

Work is not over once the flight takes off. There are many others still standing outside, grabbing hold of the embassy officials as they walk out. They beg, they cry, do anything possible for a seat on the next plane that flies out. It may be possible, it may not be.

These people must be staring at the last minute for another no-show.

Anupam Varma is a journalist based in the UAE.