﻿ Harshita Dagha When a person starts life again after a traumatic incident May 27, 2020 https://www.nakedtruth.in/wp-content/uploads/2020/05/When-a-person-starts-life-again-after-a-traumatic-incident.jpg 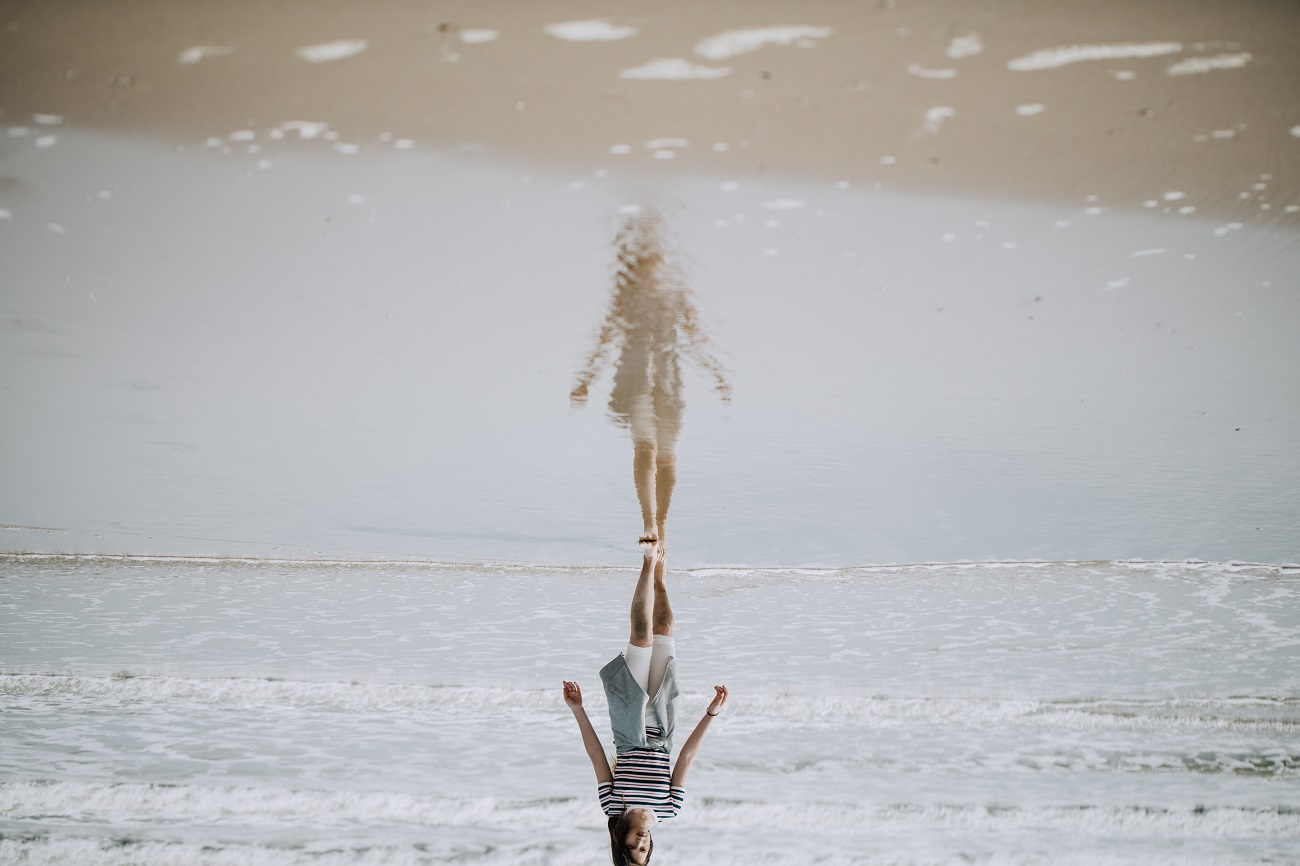 The sheer subtleness, especially the grey clouds covering the sun during monsoon, invited Minnie to practise her Bharatnatyam’s favourite steps of Agni there whereas its seclusion invited Narsimha to practise his rifle and war tactics.

Both of them never spoke to each other. They would just make eye contact twice, once when Minnie would arrive and play her music, and the second time when Narsimha would stop his practice and leave.

Minnie was swept off her feet. Narsimha, I wouldn’t know.

“He burnt candles at both ends to achieve the success of his beloved empire. From roads to universities, from an aligned education system to structured ancient art forms of old city such as painting, dance, literature, among a few more, he walked the extra mile. Every single time,” Ajja spoke with light in his eyes in dimness of the room.


I always thought oldie Pawan Ajja went a bit overboard with his generous faith in Richie, the commissioner of the then Princely State.


Sir Richie John Meade named his daughter Minnie Meade—after their Indian househelp’s daughter Mini passed away when she was 3.

While his daughter was pulling out all the stops to master the grace of her dance form as her intelligence and beauty left them wide-eyed, Richie was adding grace to his grind.

Narsimha (The Lion). And the Lioness

Maharaja’s close aide named Narsimha was in charge of the military practices of the Royal Palace of the city.

There was at least one person I know who was less happy on the day of independence. She was Minnie. Though there was no spoken word between the two, the separation after 3 years of their everyday routine was devastating for her.

She initially thought that it was her infatuation, and she would get over it with time. The country became a Republic, but Minnie would just sit by her window pane, and whenever she saw a grey cloud cover up the sun, she would be most inspired to dance.

Sound of the splash of drops of rain, and Bharatnatyam now caused her pain. Her reliance on pills would drastically increase in the monsoon.

From growling in private to yawning in public, she felt little need to follow any social etiquette.

A lioness feels no need to follow rules or manners. She was getting closer to her lion—her Narsimha. Or at least her mental state, her rage and fury were.

Silence, serenity were her foes. In all the military social circles, Sir Richie was gossiped to have a lunatic daughter. She was frequented by psychiatrists, psychologists, doctors, witches and wizards, with no progress in her condition.

In one of her sessions after very high dosage of Chlordiazepoxide and a number of electric shocks, her househelp heard her say four words.

Sir Richie reluctantly made arrangements for her travel to Europe, the safest, next door territory for an Englishwoman. She had all the essentials and enough money for her to survive for the next two decades, after all, she was the only daughter of a British Military General.

In a few months, passing through Belgium, Netherlands and Germany, Minnie reached “Paradisus Judaeorum” or Paradise of the Jews, Poland. The Holocaust was impregnating for the Jews.

Minnie could connect with the pain that the people of Poland had in them. She stayed back in Krakow at the banks of Vistula River. The city was said to have a large Stone Age Settlement and is a huge centre of research for prehistoric man.

Mordefhai was a lead archaeologist and researcher of the fossils. One evening while Minnie was having a walk before her supper, she saw him on the banks of the river with some papers, books and fossils. The summer sun got covered by a grey cloud and it began to rain.

Minnie could feel the rhythm of the splashing raindrops on earth, and she picked up her right leg to her favourite pose of Agni. This is when Mordefhai and Minnie had their first eye contact.

…And her first love breathed its last.

The oldie Pawan Ajja recalled his memories. The once-little boy who assisted Richie with his housekeeping.

*All characters named in the story are fictional.