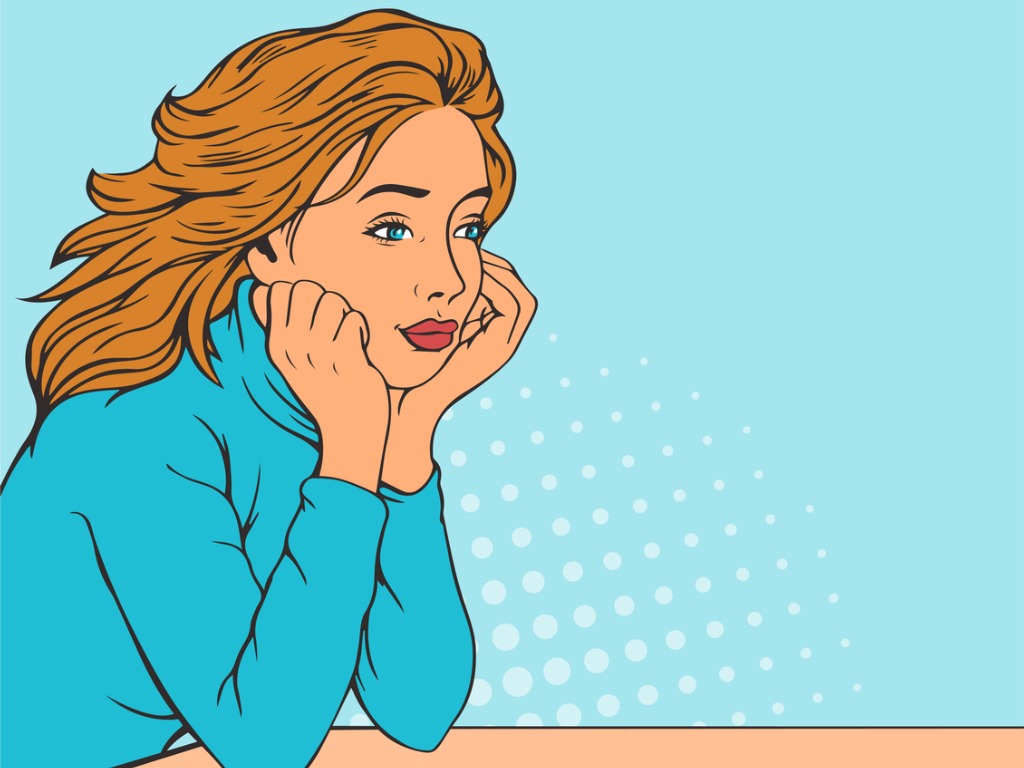 Her eyes opened with the alarm blaring near her head. With careful movements, she got off the bed and headed to the bathroom. It was time to logon to her work. The pandemic all over the world had brought the work to the homes. Like all days, she had woken up just in time. Seeing the same white light on the computer, she yawned, rubbed her eyes and sat down to read her new emails. While scrolling through them uninterestingly, her mind wandered to the dream she had woken up to. Yet again, she had seen Shyam in there.

Thinking hard about what she had witnessed, she could gather nothing! All she remembered was that he was in there. Like many other days, she tried to get over the dream and concentrate on the work at hand, but this unrecallable image kept tightening its grip on her all through the day. Vrinda was aware that her Shyama was happily married to a girl he loved; she did not want to think about it. But her belief that dreams are a way to communicate, something like telepathy, she just couldn’t fathom the thought that maybe, just a tiny bit, he missed her, even for a fraction of moment. She smiled at her assumptions and kept struggling at work.

While they were just about to pass from high school, Vrinda had a huge crush on Shyam. Neither was she conventionally attractive or popular among her peers nor was she confident enough to ask him out. But the day he sang a beautiful song in the class while stealing glances from Vrinda, she felt butterflies in her stomach. She started believing that Shyam resonated the feeling.

She remembered the day when he was rushing towards her outside the Chemistry lab to hand over her lab coat, both of them were blushing! This also ascertained that he was equally attracted to her. It must have been more than seventeen years since this little event happened. Thinking of it today brought a strange sense of contentment and happiness to her. The innocence of first love is indeed unmatched.

The sea breeze and the boulders had witnessed their whispers and laughter at the Nariman point. They walked along the Marine drive, lost in the thoughts of how to make this relationship work—Vrinda and Shyam were certainly hopeful of a brighter future. Holding hands in the taxi while hiding it from the other friends amused them both. Shyam had then dropped Vrinda at the hotel, and hugged her to say goodbye, but she couldn’t let him go.

The dark and salty Mumbai sky had, however, seen them parting slowly.

Today, she was sitting far away thinking of the days as they were. When she got free from serving herself lunch, she also recalled that little encounter in Bengaluru where he had come all the way to meet her. She remembered that at that time she was annoyed because Shyam did seem to be distant, and they could hardly speak over the phone. While his act of coming to a new city to meet her was indeed contradictory to how she was calculating the situation. He did travel miles to be with her, yet something was missing.

She wasn’t being herself, keeping herself distant from his touch while he did not seem to be speaking his mind, always lost in some other thought. Although they were holding each other to reassure themselves of everything being fine, it still felt superficial.

Vrinda was startled by the doorbell, she rushed to open her door. It was a parcel delivery. On coming back she realized that she was losing track of time that day. She had to get on with a meeting within the next hour. Getting through it was a mammoth task. She spoke at the meeting, completed the pending documents, and finally, got her head back to work.

When she got up to fetch her tea in the evening, she started feeling strange again. She could suddenly remember the awkwardness in his voice while disclosing that their long-distance relationship wasn’t working. His indifference was apparent. Immediately after returning to his city, he confessed to Vrinda that he had fallen in love with his flatmate. It had broken her heart into million pieces. She had trusted him moving in with a few friends, but here were the ashes of her long love story, suddenly greying her gaze.

While sipping her tea, she thought to herself, why did it all happen to them? Did she never love him completely? Was Shyam tired of waiting for Vrinda? Was it all destined to take that course? Weren’t they meant to grow old together? Although it was certain, she was always in love with him, and he adored her as much—they couldn’t live it.

She had certainly fallen in love with the idea of the beauty of their love still alive in another dimension of time. She wanted that memory to live forever. It was her safe space.

And just like that, it was evening. Vrinda had to close her work and get going with her home chores. That dream was besieging her even after dinner. With a lot of deliberation, she finally decided to take up her old diary, took out that unused pen, and wrote an unsent letter to her beloved Shyama.

I woke up to your dream, and you lingered in my thoughts all through the day. Your smile lights up the stars. I pray for your smile. I have remembered you dearly, more so when I think about every missed opportunity of being with you, celebrating the beauty of love we once had. I deeply regret the days I didn’t tell you how I felt for you and the days I took your love for granted.

I am living in the misery of my own choices, while you have rightfully earned the love you deserve.

I write to tell you that even though there is a huge difference between loving and living it, our love should continue to blossom in that space where it once existed. Yes, we couldn’t make it, but this incomplete love story is a masterpiece.

Switching off the light, she hit the bed and slept like a baby.