﻿ Rony Patra The Many Faces of Academia November 20, 2021 https://www.nakedtruth.in/wp-content/uploads/2021/11/The-Many-Faces-of-Academia.jpg 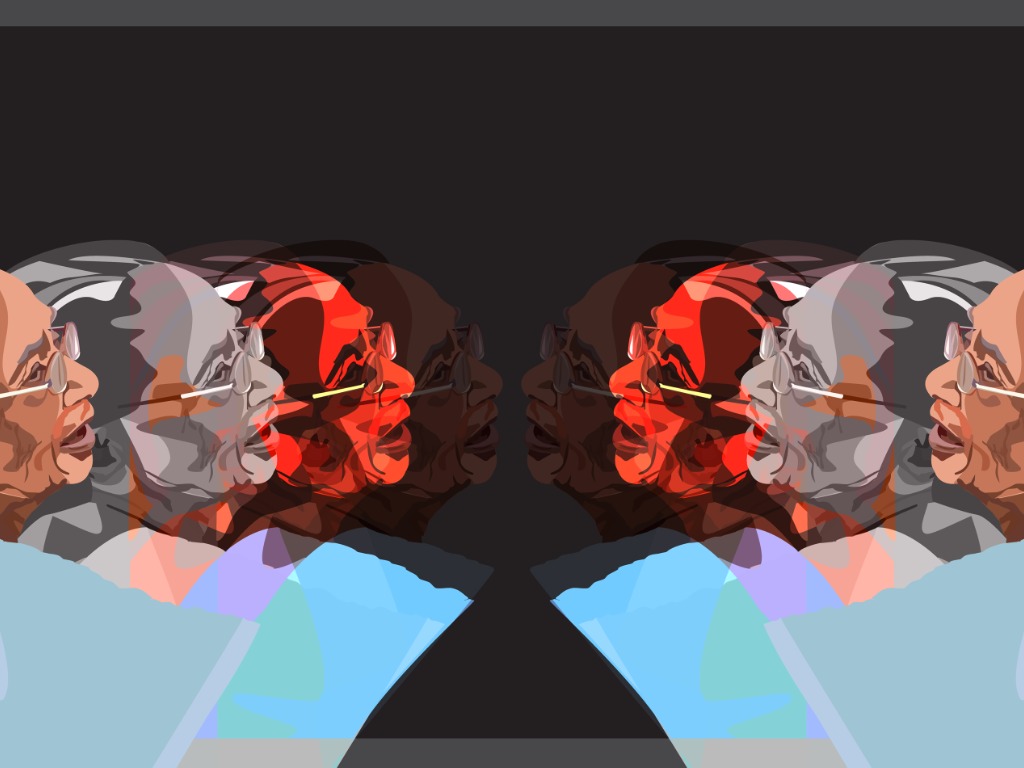 This is the 19th edition of Reel and Real, sent fortnightly on Saturday. That is about all things cinema, society that watches it, industry that creates it, and media that writes about it.

A few weeks ago, I watched the Netflix series The Chair, created by Amanda Peet and Annie Julia Wyman, which is about what happens in an English literature department in a fictional liberal arts institution in the US, and the shenanigans surrounding the appointment of Dr. Ji-Yoon Kim as the first female head of the department.

The show definitely peaks during Episode 5, when Ji-Yoon goes to the house of the actor David Duchovny, and is flummoxed by Duchovny’s eagerness to teach. Duchovny has been recommended to the post of Distinguished Professor without the actor ever having enrolled in a doctoral programme, and this is what stumps Ji-Yoon. But this is just one of the challenges she faces throughout the series.

Ji-Yoon has never had it easy. She is a hard-working, gifted academic who can hold forth on Emily Dickinson at will, and yet when she is appointed as the head of the department, the governing body at the college always try and portray her as “the first Asian woman of colour” to hold that position. As head, she is expected to navigate a minefield of toxic workplace politics, the brittle egos of academics who are way past their prime, teaching assistants waiting for their work to be checked, and students who outrage at the drop of a hat. Even Ji-Yoon’s personal life is a mess, with a daughter born out of surrogacy who constantly clashes with her and drives babysitters away with a vengeance. And then there’s Bill, her friend, colleague and ex-lover, who is in a fragile state of mind himself ever since the loss of his wife, and keeps trying to slip back into her life.

The Chair mines its humour from the various dysfunctional dynamics of the department, and there are also commentaries on race, the struggle to get tenure and other pressing themes of the day. But the Duchovny track actually is symbolic of something happening in global academia right now. Duchovny’s appointment is railroaded thanks to the initiative of a well-heeled trustee of the college, because he happens to be one of her favourite actors. And just like the trustees, real-life academia often has to mould itself to suit the tastes of donors and trustees.

If you look at the University of California, Santa Barbara (UCSB) right now, the main topic of discussion happens to be the impending construction of the Munger Hall dormitory. The American billionaire Charles Munger has designed the dormitory, which has no windows in its rooms and only two entrances for a building measuring 1.68 million square feet, and supposed to house 4,500 students. The news only gained prominence in recent weeks when noted architect Dennis McFadden, who was a part of UCSB’s design review committee for over 15 years, resigned in protest against this decision. Just like Duchovny’s elevation as a faculty in a fictional series, the decision regarding Munger Hall has been apparently taken by the university to please its donor, without taking the welfare of students into consideration.

It is often said that art imitates life. However, The Chair is also fascinating because of what the show forgets to explore, or chooses to leave out. One of the things noticeably absent in the show is the increasing casualization of labour in academia. There’s lots of talk about how the various faculty members have struggled to get tenure (or become “permanent”, as Indian universities refer to), but it does not refer to the numerous lecturers who take a lot of teaching load without any hope of tenure, or even higher pay. In 2021, this is a pressing issue in global academia.

Contractual lecturers at various universities in the UK have gone on strike in the past few years because of low pay and lack of benefits. A lot of institutions engaged in higher education in India employ contractual faculty members on either part-time or full-time basis, but are not willing to pay salaries that are commensurate with their teaching load and qualifications.

In fact, The Chair made me look for depiction of teachers in higher education in Indian cinema, but the cupboard is bare in that regard. Characters are often portrayed as lecturers in college, as in Main Hoon Na, Kurbaan, YZ, Premam, and others. But there’s no depiction of their struggles in the workplace. Every time Indian audiences think of college, the focus is more on students enjoying college life. But no one really focusses on the lecturers slaving away in the department. Perhaps their lives are construed as boring. Or perhaps most people think that like every other professional, teachers can leave their professional lives back at the workplace. But that’s a lie.

There is a lot of work for teachers in higher education that goes unseen, because it happens beyond the confines of the classroom. Much as governments and parents would like to pretend, teaching is not a 9-to-5 job where teachers can leave their cares in the classroom or office. The mental load of teaching is carried home even after that, because there are lesson plans to be made for the next day, preparations to be done for taking classes, and so on. All this eats into the social life of a lecturer, and leaves absolutely no time for leisure.

And if you teach in an institution in India, there’s also the question of encountering parents. There’s a larger sociological point to be made about how Asian parents—not just Indian—tend to infantilize their offspring even when they’re out of college and long past the age of puberty. Most of them tend to harbour the illusion their children have no clue about the outside world, are more prone to falling to various vices, and hence, must be shielded from “bad influences”.

Overtly concerned about the future of their children, they start contacting you after office hours. For some reason, sending emails or WhatsApp messages doesn’t cut it for most people, so they would rather call you. Sometimes, in order to humour parents, colleges and universities also publish the phone numbers of faculty members, in addition to the email addresses. In trying to assuage the concerns of concerned parents, leisure time goes for a toss.

And, due to plummeting salaries and reliance on contractual labour, even recruitment goes for a toss. In addition to teaching and research, faculty members are often required to carry out clerical tasks which could easily be conducted by office assistants. There’s also an unusual reliance on paper-based communication in many Indian universities, in spite of having IT departments that work round-the-clock, because staff have not been trained for online work or they simply don’t. In such a scenario, productivity and teaching, too, go for a toss.

When The Chair came out, I marvelled at a series finally attempting to get into the heart of an English department. Perhaps now, we’ll have filmmakers from India actually peek into an Indian university and see the layers of pandemonium that bubble within the life of a teacher, threatening to burst into complete madness. Now that would make for an arresting watch.

It’s totally unrelated to the theme of this edition, but do check out Bedabrata Pain’s 2012 labour of love, Chittagong, that is currently playing on YouTube for free.