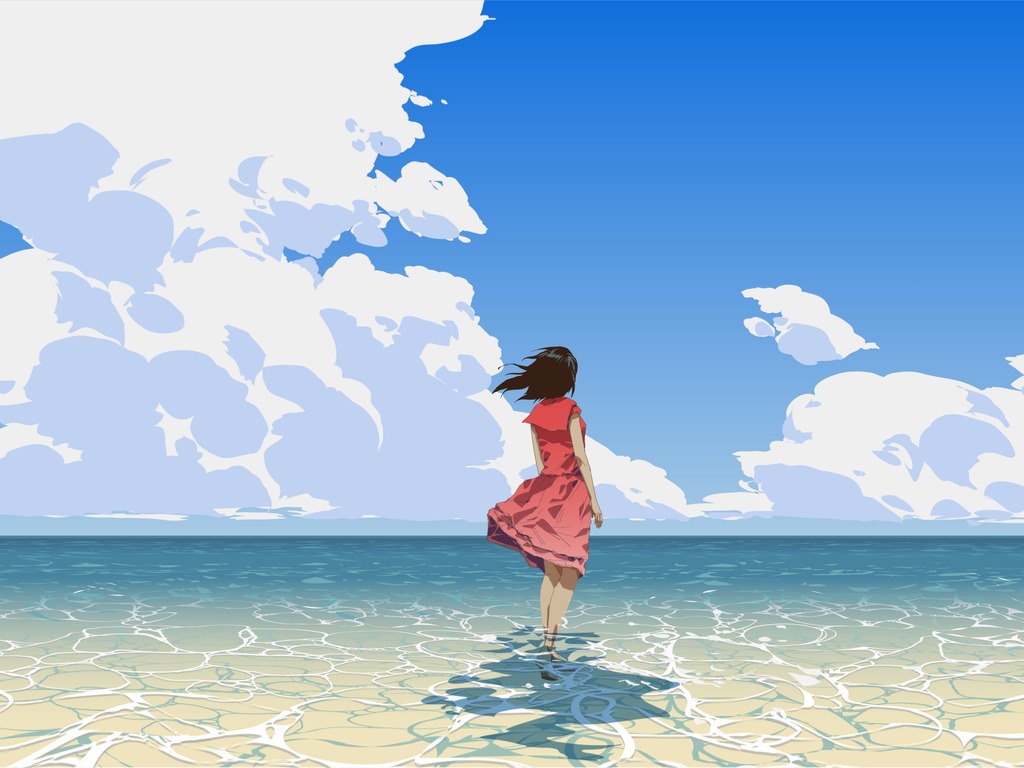 I am thirty one. Ammu in The God of Small Things died at thirty one. “Thirty one. Not old. Not young. But a viable dieable age.” At thirty one, she was a divorced mother of seven-year-old twins. And she was dead.

I am thirty one, and none of those things that Ammu was.

At thirty one, each and every person I know wants to see me married. Apparently, I am too late. I did not know that the Marriage Express was the train I had to catch. And now I had missed it.

All my life I had been given an education and an upbringing which made me question and refute stereotypes, normativity, and socio-culturally assigned roles. Yet at thirty one, all that doesn’t matter. All that matters is that I am not married yet. I don’t have a husband. And going by how late I am running, I will miss the ship, HMS Baby, too.

I love babies. But the idea of pregnancy doesn’t appeal to me. This overcrowded overheated world can do without one more baby. And so can my body.

I am told repeatedly of the importance of biological clocks and timelines. My anxiety ticktocks as regularly as the seconds hand, and I am terrified. Honestly, I don’t understand. The voices around me crowd in, till a hollow tinnitus persistently echoes in my ears. At thirty one, it suddenly dawns on everyone that now that I have ticked all the other parameters (somehow), I must tick the marriage parameter too.

My mother repeatedly flushes down my protestations of ‘the right person’ saying it is all compromise, and compromise is life. But why willingly enter it? Then she says I am irresponsible, and avoiding marriage is but a manifestation of my irresponsibility. I try to tell her how is refusing to be unhappy a sign of irresponsibility, but I know it’s no use. She has never had nor seen any use for happiness. She doesn’t feel the need anymore.

These matter to me.

My mother and aunt routinely check the newspapers now for those advertisements where all men and their families want is a ‘slim fair homely bride, age <=28, convent educated, working.’ Apart from the last two, I routinely fall outside all the parameters. I don’t want to be rejected by men who would potentially reduce me to a few parameters allowed within the expensive tiny squares allotted for such advertisements by the newspapers. I don’t even want to be accepted by them. That would be the scarier nightmare.

Yet I don’t want to die alone. Forget dying, I don’t want to live alone. Solitude need not warrant loneliness. And companionship does not preclude solitude. Yet how difficult it seems to find and have and keep someone willing to stay, to hold a hand, to grasp a shoulder, to mean to be there, to want to. How sad and small and unnecessary it makes one feel. Makes me feel.

On most days I feel sad. Impeccably sad. My sadness has regret, longing, loss, desire. The improbability of fulfilment. The notion drilled into the brain that romantic fulfilment only lies on the other end of thumbprints and signatures and vermilion powder. Years of a liberal humanist education going up in smoke trying to buy some peace, even at the cost of a lifetime of unhappiness and misery.

I wish I could believe that salvation lay in marriage. Having been millimetres close to it once, and then having gone irrevocably far, I realised love doesn’t equate to happiness. And marriage definitely doesn’t equate to love. If it does, great, but it doesn’t have to, and it might not.

I wish I could say it’s just my mother who’s suddenly shorn years of appearing to be a feminist (I say appearing, because I cannot fathom un-being a feminist), but it’s more widespread than that. And the pandemic seems to have stoked this further.

I wish I understood why loving and being loved isn’t enough, or why being together must be stamped with legality. Being a lawyer myself, I have always dreaded the stamp, those officious official things customarily attached to love to prove its worth. I am allergic to the institutionality of it, the same way I am allergic to that of religion. I believe in God and I believe in love. I have experience of both, and I cherish both, and sometimes the lines between the two blur. Sometimes blasphemously, and I have no qualms about that.

At my age, I realise how precious finding somebody to love is. And having found that, how ridiculous it is to sell it to suit others’ validations. I don’t want to marry just to buy me some peace from the constant garbage in my ears. I don’t want to marry at all. But, yes, I would like to be together forever with the one I love. And no, we don’t need a pair of rings and a fat sheaf of papers to guarantee it.

Now if only my mother could calm down to it!