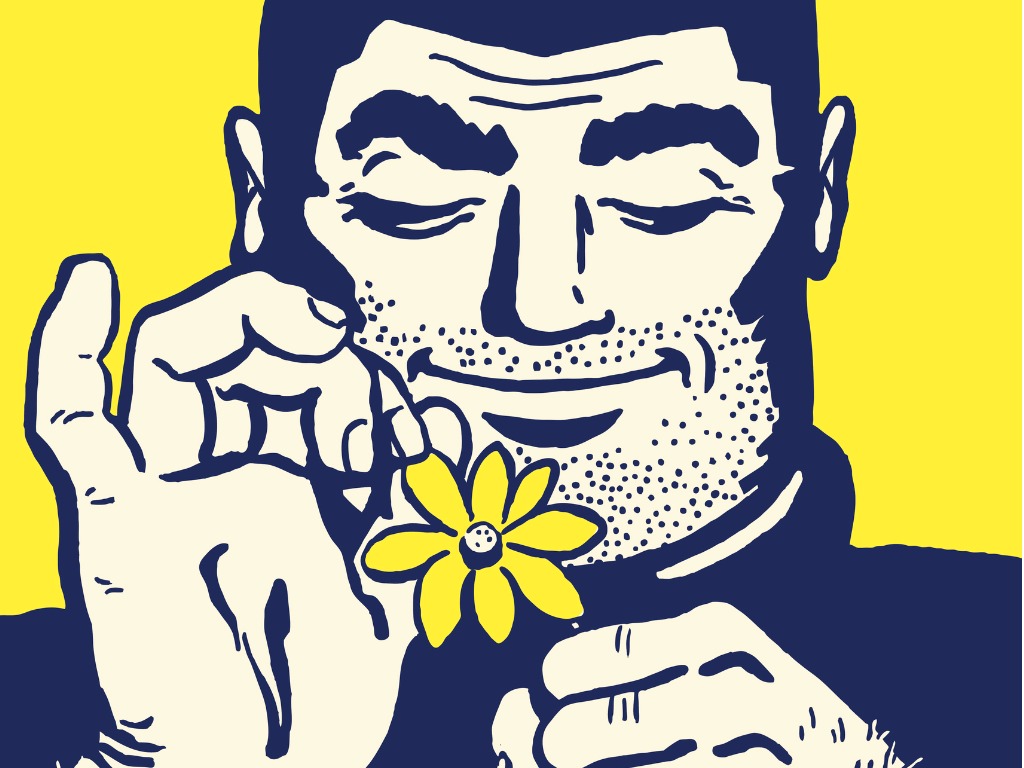 This is the 18th edition of Reel and Real, sent fortnightly on Saturday. That is about all things cinema, society that watches it, industry that creates it, and media that writes about it.

A couple of weeks ago, I finally overcame my reticence and went to a multiplex for the first time in over a year and a half. Having grown accustomed to the joys of surfing through OTT platforms, it felt weird to book movie tickets, and show up at the snacks counter to buy samosas, for the film. But the allure of watching Daniel Craig in his final outing as the iconic British spy James Bond was too hard to resist, and so, after braving twenty minutes of advertisements, I finally settled down in my seat to watch Cary Joji Fukunaga’s No Time To Die.

As expected, No Time To Die is a glorious, often unwieldy swansong for Craig that celebrates—or rather name-checks—all the tropes that have made the 007 universe a legendary franchise over the years. There’s plenty of action; an outrageously-silly Bond villain in Rami Malek’s Lyutsifer Safin; the customary presence of M (Ralph Fiennes), Q (Ben Whishaw) and Miss Moneypenny (Naomie Harris), and plenty of understated British humour in the dialogues. And yet, No Time To Die feels very different from the twenty-four other Bond films that have preceded it.

A character who has risen from Ian Fleming’s hallowed pages to the big screen, James Bond has always stood out in popular culture as an emblem of masculinity. Ever since the first Bond film, Dr No, released in 1962, audiences have always associated Bond with an aspirational brand of masculinity. He is always dressed suavely, be it while drinking vodka martinis—shaken, not stirred—or in a villain’s lair; he is always capable of thinking on his feet and bending or breaking the laws in whichever country his globe-trotting missions take him, and he always seems to have women fall for him. There was a time when Bond was seen as a symbol of British diplomacy, even at the height of the Cold War, where his skills as a spy were put to test in an effort to ensure the West held the upper hand in comparison to the USSR.

But, with the Cold War done and dusted in the early 1990s, is Bond still relevant as a masculine icon? It has been well-established that in 2021, older audiences prefer to watch him in action. The underwhelming opening taken by No Time To Die in the US buttresses this claim. Lisa Funnell is more scathing when she says the franchise celebrates “the espousal of discriminatory sentiments (i.e. sexist, racist, heterosexist, classist, ableist, xenophobic) that naturalize and justify Bond’s maintenance of privilege as he embarks on colonizing missions around the world.”

This brings us to the Daniel Craig films. No Time To Die seems to be the concluding piece of a separate sub-universe within the 007 world, where Craig’s Bond is more human than superhuman. He is suave and loyal to the British crown, but he is as confused as the rest of us when it comes to navigating both the political and the personal. In Casino Royale (2006), we see Bond falling in love, and being betrayed by Vesper Lynd (Eva Green), and this is a moment that haunts him right till No Time To Die. In Skyfall (2012), we see glimpses of Bond’s troubled childhood, and it begins to dawn on us how much trauma he must have had to process. And much against the grain of the 007 universe, he begins a relationship with Madeleine Swann (Lea Seydoux) in Spectre (2015). All these threads come together in spectacular fashion in No Time To Die, where he attempts to transcend the baggage of his past in order to save the world from annihilation.

Yet, the world that Bond sets out to save is not the same planet Craig’s predecessors, as Bond, have left their mark on. There is a definite churning of the world order, and England is unsure about its own position in it. The death of a beloved CIA operative feels not only like the end of an era, but also a reminder of the USA’s current struggles with losing its hegemony in global politics. More importantly, though, we finally get a film where the so-called “Bond girls”— new MI6 recruit Nomi (Lashana Lynch) and rookie CIA operative Paloma (Ana de Armas)—aren’t there to sleep with him, but to fight alongside him. Bond’s mix of confusion, envy and admiration for these women is perhaps best exemplified in a hilarious scene where Nomi takes off her wig while sitting in Bond’s bedroom, and he quips, “Well, that wasn’t the first thing I was expecting you to take off.”

There is a definite interrogation of masculinity taking place in No Time To Die, where it becomes painfully obvious to Bond, and to us, that the ways of the past are not going to work in 2021. And so, the explosive climax of the film becomes more than just a plot point. Fukunaga and Craig seem to drive home the message that the brand of toxicity and white male privilege that James Bond stands for has to end someday, and in this regard, the end of No Time To Die feels like a cultural reset.

Image is by Joshua J. Cotten sourced from Unsplash.

On-screen masculinities are a strange beast. We live in a world where there’s a definite premium being put on traditional notions of “manliness”. Last month, the National Radio and Television Administration, China’s media watchdog, put out a notice banning effeminate aesthetics in shows and promoting “masculine” ideals. In a way, this could be read as a continuation of a circular issued in Chinese schools in February this year about how it was necessary for school-boys to be more “manly”. In Indian popular cinema, there’s no shortage of testosterone-fuelled heroes, for whom being macho and aggressive is the order of the day.

In addition to Bond, therefore, there’s another character that comes to mind during this whole talk on manliness. If you’ve seen the Netflix series Sex Education, you are familiar with the character of Adam Groff (Connor Swindells). The son of the headmaster at Moordale High, Adam is a bully who celebrates his manliness in the traditional way. The first episode of the first season begins with him having sex with Aimee Gibbs (Aimee Lou Wood), but he fakes an ejaculation. Over the course of the show, whose third season debuted last month, Adam’s journey is a fascinating one. Beginning with his discomfort about the attention his genital garners, the audience comes to realise that Adam is lonely and in need of affection. By the end of Season 1, we understand that Adam is a closeted homosexual and has feelings for Eric Effiong (Ncuti Gatwa), but he’s not ready to be public.

During Season 2, Adam is sent by his father to a military school, but he manages to get expelled from there, and comes back to Moordale High, where he attempts to rekindle his romance with Eric. In the course of trying to find romance, however, Adam warms up and becomes friends with Ola (Patricia Allison) and Otis (Asa Butterfield). In Season 3, even as his romance with Eric goes downhill, we understand that he is struggling with his parents’ separation as well as the realisation he might not open up to others.

Throughout Adam’s journey, we see the cruel remarks he is subjected to by most of his classmates, where his homosexuality is considered to be at odds with his athletic persona. In Season 3, he is revealed to be a fan of Keeping Up With the Kardashians, and later on, he develops a fondness for dog training.

If the Chinese government had its way, Adam Groff wouldn’t exist as a character at all, and this is the reason what makes him an endearing man. At the end of the day, he is secure in his masculinity, despite not possessing the traditional markers of macho behaviour.

The discourse surrounding manliness is an unhealthy one. Who decides how manliness has to be defined in 2021? In that regard, Daniel Craig’s James Bond and Adam Groff stand out as outliers, and force us to confront the fact that, perhaps, there’s a life beyond chasing girls and appearing physically strong.

Shoojit Sircar’s Sardar Udham on Amazon Prime Video makes for a brilliant watch, which has Vicky Kaushal in a stellar performance as a revolutionary wanting to avenge the Jallianwala Bagh massacre of 1919.

This newsletter is first sent via mail; consider subscribing to it to receive right in your inbox, following this link, and be the part of our growing community of readers.