﻿ Md Farrukh Ilyas COVID-19, the challenges and perils ahead for the country April 7, 2020 https://www.nakedtruth.in/wp-content/uploads/2020/04/COVID-19-the-challenges-and-perils-ahead.jpg 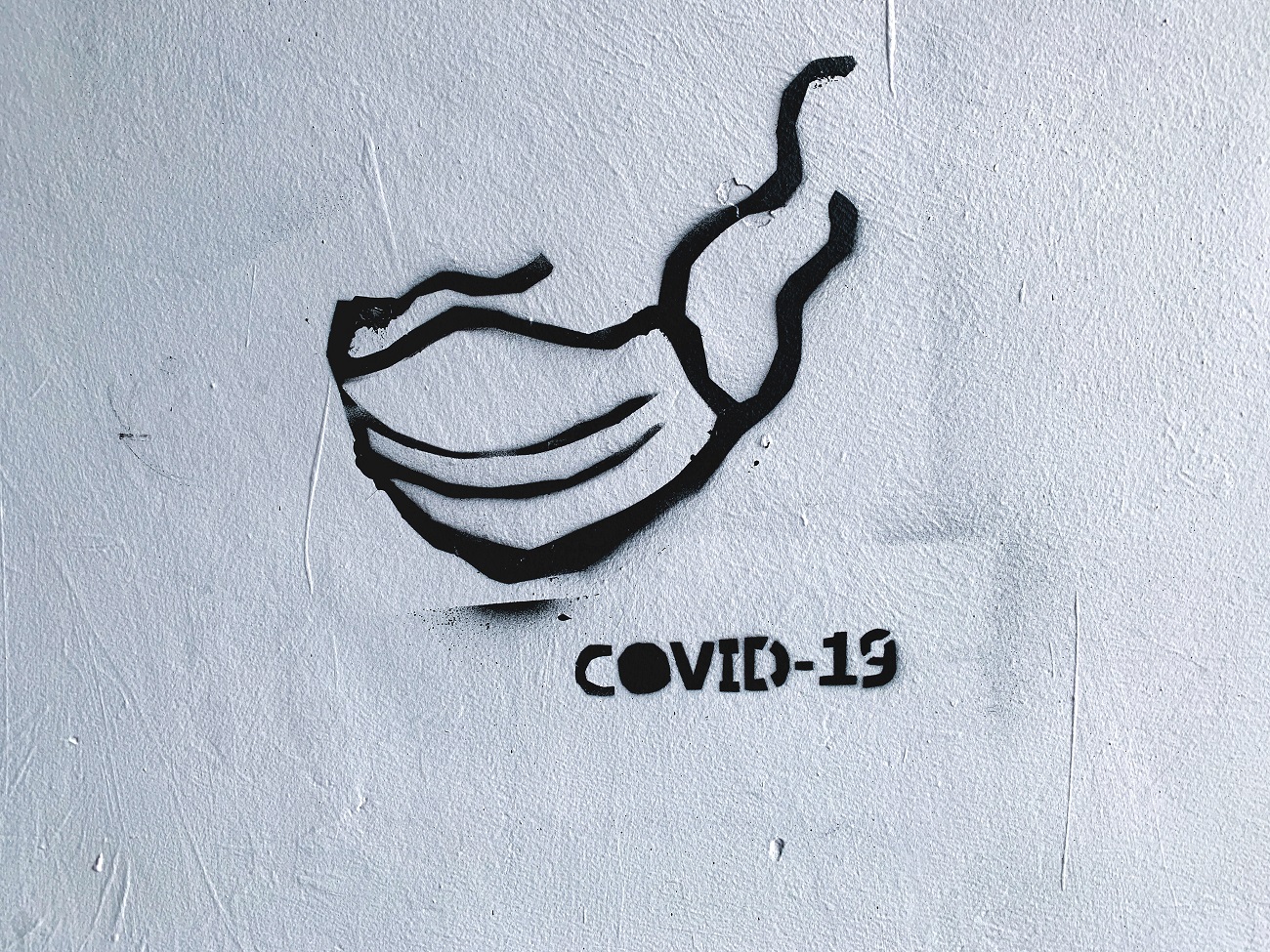 The world is gearing up to change the normal into the new normal state of functioning for its respective patterns of governance. The breakout of Coronavirus (COVID-19) globally fetched prompt series of changes in the world order of existence and in international relations.

The breakout had a horror surprise for the entire world, considering their abilities to address the abyss of the COVID-19, after registering the challenges and threats it poses at large demanding an immediate and effective solution.

It took time, but the governments across the world learnt that the sooner they cognitively accept the angst of the pandemic the better position they will stand at. We have had lessons from the origin country of the pandemic. And it was clear that the ignorance will lead to chaos and hopelessness, resulting in the world what all of us have seen in the case of handling the pandemic in Italy.

Ataturk had remarkably summed up, “The biggest battle is the war against ignorance.” The world in the 21st century had nuclear bombs but not technologies to address the crisis in public health. The history would go dark with lines of regret and shame.

At this crucial juncture, after going through a week of lockdown in the country which continues, it is clear that if the pandemic isn’t addressed with a proper cost and benefit analysis, it will lead to worst shenanigans in the name of public health.

As the world has already closed its borders, so is done by India. But there’s one thing that puts India aside: the population. And with the size of the population, comes the trouble of community spread. And when our nation is compared with China, we have to remind ourselves of the difference between these two economies. The advance technologies, effective workforce, literacy rate, and infrastructure, are a few to count.

The government has already stepped up to tackle this pandemic, but the effective implementation of all those public policies for the larger common good will decide the future ahead. At the same time, people are rushing up to make donations, opting for and encouraging the social distancing among their peers, working from home, and are trying to find comfort in the walls of their homes.


But that’s for now. The questions are for the future.

We shall always remember Gandhi’s statement that had the fiercest meaning and the path forward to empower the poor residing in the villages of the country. Once for the good history we hold, he said, “India does not live in its towns but in its villages.”

If these numbers do not aware your reasoning abilities to take measures and precautions, you are ruled by ignorance, and it might bring wrath to your existence, to be self-quarantined is the only instant panacea for the outbreak of COVID-19 at present.

When we talk of numbers, the economy and the poor can’t be put aside.

The Indian economy is already sending caveats to the government. RBI is vigil and keeping a constant watch over the stagnant economic activities amidst the nationwide lockdown.

The announcement of 1.7 Lakh Crore INR relief package for the poor from the Ministry of Finance is a welcoming step towards the immediate economic help. The path towards sending them relief is a crucial challenge for the authorities, while the government also needs to ensure the formation of committees and the scrutinization of the public servants to check and regulate with a speedy reach of economic assistance to the needy.

We should not forget the powerful and effective use of technology, that we should learn from China. How they effectively and promptly used the technology to carve out the spread of COVID-19 and made the public policies accessible, through different government applications, private companies applications and maps. And there’s more to keep a check on: ensuring algorithms do not violate the privacy code.

Amartya Sen, in his book The Argumentative Indian writes, “Prolixity is not alien to us in India. We are able to talk at some length.”

The world has already run out of waiting hours, the US being the case in point, we have to come out well from these tough and trying times, and we are all in this together.

And, we all have one concern in mind: to survive.

If reading would only be a thing in life to aim for, I wouldn't deny this universe to make it a heaven. A political science student from Aligarh Muslim University. His work has appeared in Newslaundry, Newsd, among other publications. He can be reached on Twitter: @amufarrukh