﻿ Roopa Raveendran-Menon What is a writer’s happily ever after? April 3, 2020 https://www.nakedtruth.in/wp-content/uploads/2020/04/The-writers-happily-ever-after.jpg 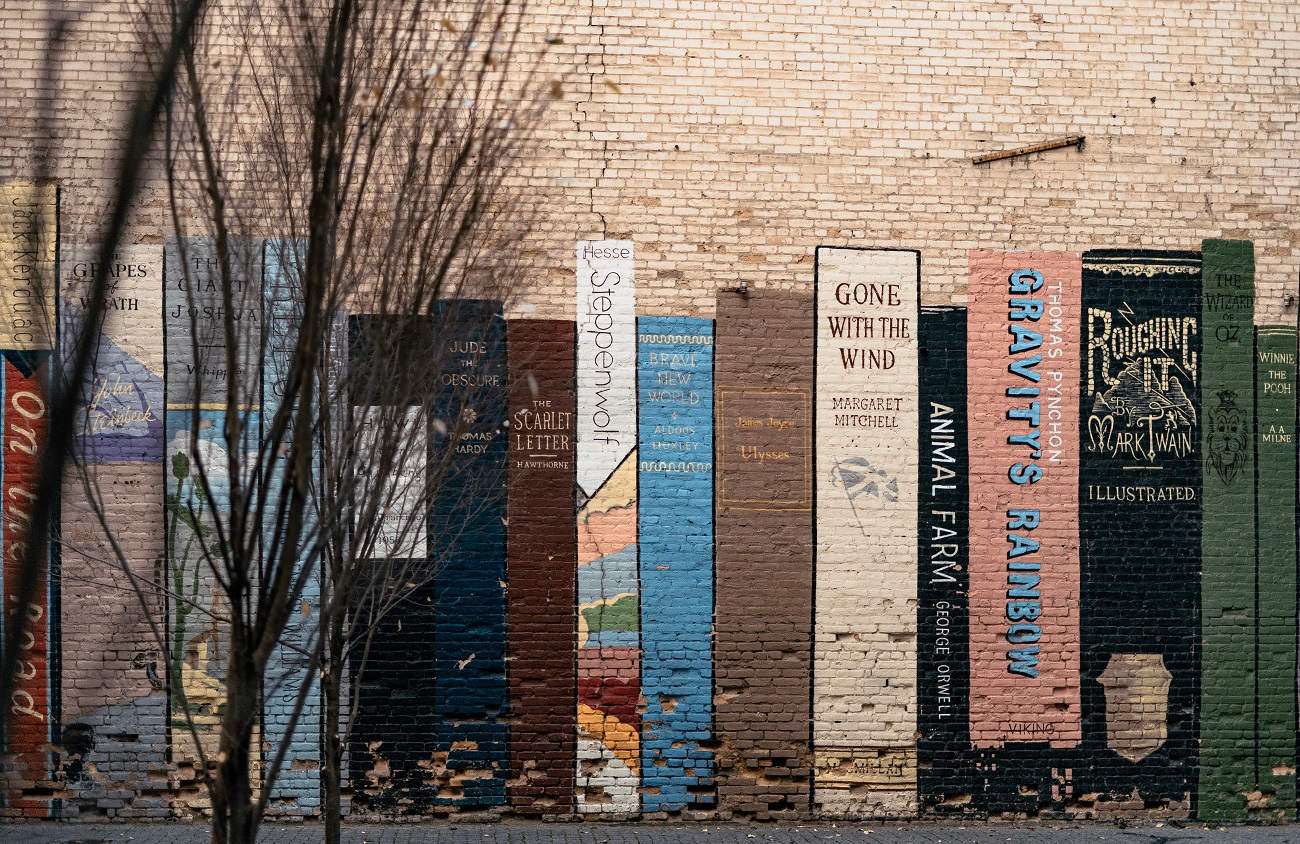 As a long-time reader, books have been my universe and stories, my comfort zone ever since I can remember. Along the way, I discovered a passion for writing, which is not uncommon among avid readers. A fact even vouched by one of the greatest writing legends of all time.

Toni Morrison whose invaluable quote, “If there’s a book that you want to read, but it hasn’t been written yet, then you must write it,” still resonates with writers at every stage of their careers.

Well, I took her advice, and soon found myself beavering away at a middle-grade children’s fiction, and after a year and half of writing it in between a full-time job, I sent it out into the world only to be greeted by a volley of rejections. It stung at first but I soon learned to steel up. After all, rejections were part and parcel of a writer’s life. As Anees Salim, an award writing author once stated in an interview, “You have to rise above that, you have to reject rejection.”

And so I did, and after a year and half of rejections, I finally got the mail that every writer waits for—the mail of acceptance. A promising independent publisher based in North Carolina was interested in my manuscript. And I leaped for joy as my long-awaited dream was being fulfilled. However, at this point, let me quickly clarify that there is no nasty Hitchcockian twist, and my book is well and on its way to its happily ever after.

And just when I had started to savour the sweet euphoria of being published, I chanced upon an article that made me sit up. This article quoted the latest Bowker Report (September 7, 2016), according to which, over 700,000 books were self-published in the U.S. in 2015, which is an unbelievable increase of 375% since 2010. But, it was the next bit of statistics that really caught my attention.

The same article stated that despite the explosion of books published, the average book sales were shockingly small and sinking fast. In fact, it seemed that a book had far less than a 1% chance of being stocked in an average bookstore which meant that for every available bookstore shelf space, there were 100 to 1,000 or more titles competing for that shelf space.

And just like that, my febrile euphoria had quickly dissipated, and I had hit ground reality. I was back to where I had started, and amidst my existential crisis, questions surrounding a writer’s happily ever after whirred in my mind. Was I prematurely celebrating my publishing achievement? Does it even qualify as an achievement today? What is a hallmark of a writer’s success: being published or being read?

Jaishree Mishra, a renowned Indian author had mentioned in a compiled interview published here that she started to see herself as a writer only once her best-selling book Ancient Promises was published. Later, she goes on to remark that she would describe herself as a ‘writer’ when she goes on to have a bigger corpus of work. She even quips, “I had once set Jane Austen’s 6 as a sort of target but, having overtaken that number and not feeling at all ‘Austenesque’ yet, I’ve revised that to Dickens’ 20-ish.”

It is hard to separate the writer from the person who writes to a reader from a person who reads.

At present, with an avalanche of self-publishing presses and the rise of the bookstagrammer, I look for those who would be able to relate with the thoughts of Ms. Mishra. The reality is everyone and anyone is a writer and a reader today in this small, little world. And we are so caught up in the proliferating digital channels and the vicious cycle of social validation it endorses that it is hard to separate the writer from the person who writes to a reader from a person who reads.

While I will never be that wide-eyed writer who was ecstatic beyond measure at being accepted for publication, I know there is a long journey ahead of me. That perceptive article sobered me, as it went beyond the romance of seeing one’s book in print by discussing the business aspect of publishing. It seems, today, merely writing a book and getting it published doesn’t assure that your book will be read, and neither will great writing and a terrific storyline guarantee your book a spot in the best-selling list.

It is a revelatory discussion, but I wonder what the litmus test of being a writer or a reader is today.

Are you a writer only because it is commercially viable? Are you a reader because you have ‘n’ number of followers?

If tomorrow no one publishes our stories, or no one likes or shares our posts on books, would we stop? Is our happily ever after as a writer or a reader secretly ensconced in social validation? Anne Lamott, the author of ‘Bird by Bird’ has an interesting take on publication, “Almost every single thing you hope publication will do for you is a fantasy, a hologram–it’s the eagle on your credit card that only seems to soar.”

As you wrestle with the Hamletian dilemma with whether you are a writer or a person who writes, or a reader or a person who reads, here is a thought to mull over. One that I hold close to my heart. During one of our many conversations, James Lawry, author of The Nudibranch Elegies & Anthropocene’s End shared this little insightful nugget,

“We, writers, are a crazy breed. We have to write to remain sane but the world each day grows more and more insane. How are we to live?”