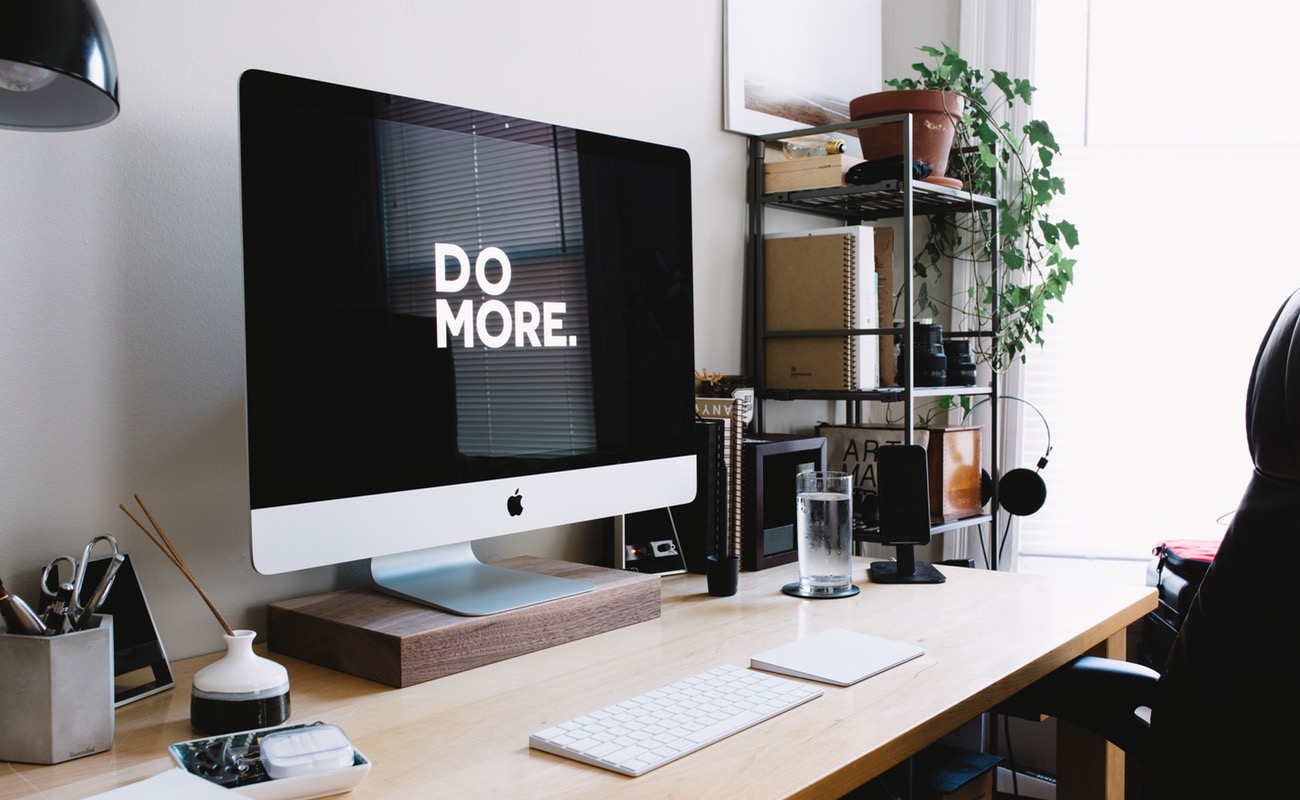 In Hindi, we have a quotation which mothers and grandmothers often use to inspire children to work– ‘kal kare so aaj kar, aaj kare so ab.” In a lay person’s words, this basically spells – do not procrastinate or put off jobs, do them as soon as is possible. In fact, literally speaking, it means what you had planned for tomorrow, do it today, what you had planned for today, do it now.

This brings us to the subject of procrastination or the tendency to be a bit laid back and put work on the backburner, albeit for a while. Another way of describing this trait is to do the work which gives us more satisfaction and a feel-good factor than some other job which may even be more urgent but is less inspiring.

Not to procrastinate is a “learnable skill”.

Research in psychology these days has put forth certain interesting facts. That we sometimes put back those tasks which have a bit of negativity involved in them. We may decide to do these things later which we find difficult, monotonous or simply not worth doing even if they have to be tackled.

It has been brought to light that if we condition ourselves to not give in to our emotions, we will procrastinate less.

If we make ourselves believe that even a routine piece of work has to be done, come what may, we can make ourselves do it here and now. Not to procrastinate, in simple terms, is what has been termed as a “learnable skill.”

Procrastination, sometimes, is also said, has some positive side effects. It is said to bring in a bit of creativity packaged along with it. If we circumvent a way around what had to be done, we will probably have to trick ourselves to do it even at a later time. This involves a bit of strategy, some amount of thinking through and a dose of creative juices flowing through our brains.

Also, procrastination sometimes is a habit associated with perfectionists. Take sometime which one is perfect in, or just put it on the backseat, is their unanimous chorus.

Work out a system for rewarding yourself.

But, obviously, there are times when you are confronted with jobs which just have to be done. You can delay them, but not plainly avoid them. What to do about them if you just do not wish to get through with them? For such events, try to work out a system of rewarding yourself.

Tell yourself you can get something you really wish for if you do this piece of work. This trick should get you with enough momentum to do the given job. Naturally, if you are going to get the proverbial “carrot” when the job gets done, you will push yourself to do it well and do it fast as well.

Get yourself a thrust.

What is sad about this picture is that about 20 percent of humanity does even find excuses to procrastinate. However, like mentioned above, overcoming procrastination, with some deft mental training, is possible. There is another way to get yourself a “push” to do work you do not like. At times jobs which one does not enjoy doing are a “pain,” so to say.

Thus, we tend to sidestep them for as long as is possible. At such as these, make a time chart. Tell yourself you can do some other more enjoyable task for a given duration of time. This will get you all energised and piped up. Tackle the procrastinated chore after this when you have the thrust in you to even do something unlikeable. Thus, by following such techniques, one can overcome tendencies to procrastinate.

More to it, here are the psychological theories that explain why you might be procrastinating.