﻿ Rashmi Malapur The Gender Equal Community I Wish To Live In March 20, 2017 https://www.nakedtruth.in/wp-content/uploads/2017/03/The-gender-equal-community-1.jpeg 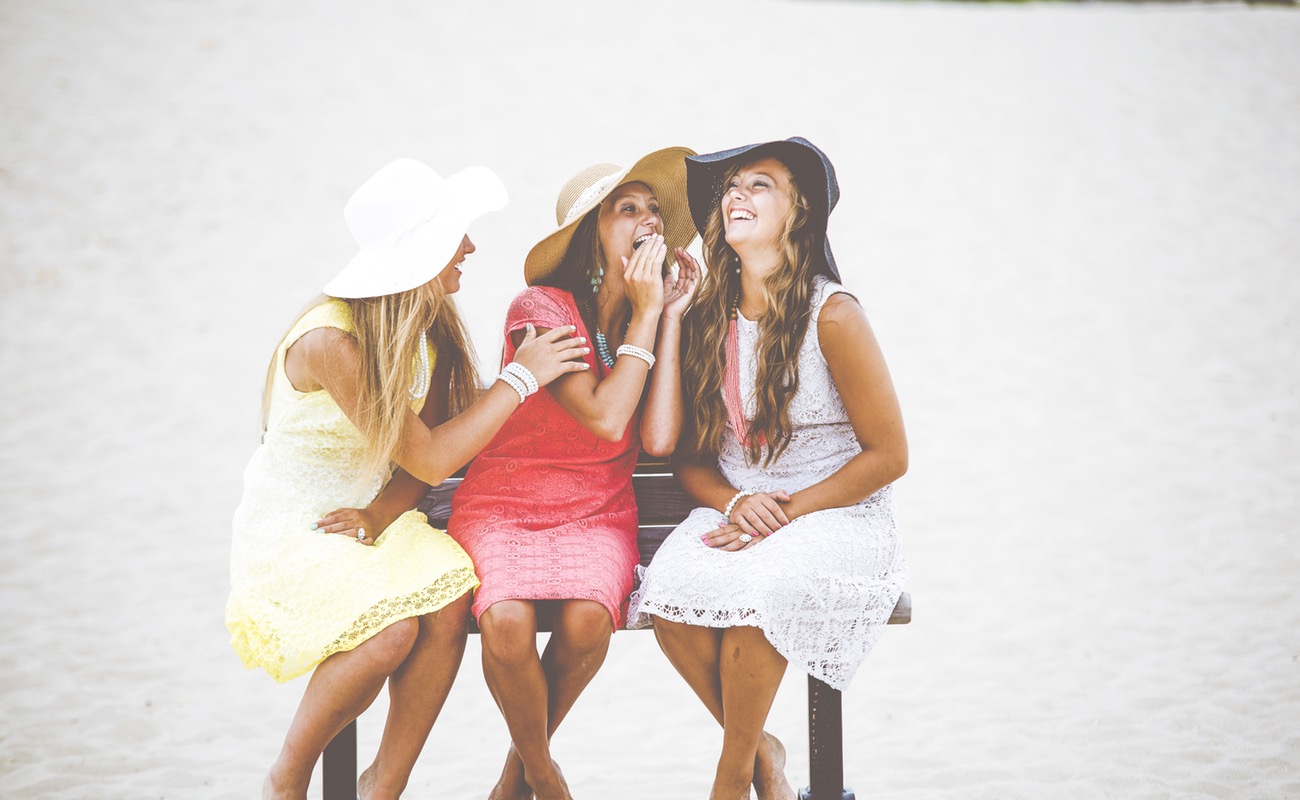 What is gender equality? The myth that goes by being a man or a woman is actually futile. It is not about comparison, nor is it about being treated differently. It is about being respected as an individual. May it be a man, woman, or let it be sexual orientations, straight, homosexual, bisexual, transgender or queer. It’s about how you want to live and make choices not on the basis of your gender but, on the basis of the qualities that you hold as an individual.

It is about being respected as an individual.

Individuality needs to be celebrated; the right to live as an individual, no matter if it challenges the definition or stereotypes created by the society. It’s the independence and the freedom to choose the kind of life one wishes to live. If all individuals are equals, then as they say, why should only a man be the breadwinner of a house? Or why is it only a woman’s job to take care of the house? We’re literally bored of discussing this time and again. Well, everyone should be able to choose either of the roles irrespective of your gender and more importantly, any role.

There are stereotypes created in the society that inhibits and strongly shun this kind of freedom. When these roles are defined and clear cut rules are made, an unsaid pressure is put on each person to follow them. A rebel never has an easy life to lead. Yes, resistance, opposition and criticism are natural otherwise taboos wouldn’t be existing, but it should not stop a person to live the life he or she chooses to live.

For example, a job or a reward should be given to anyone not because they are women or men but, since they deserve it and they are worthy of the honour or the job. We go in awe of women who challenge the societal structure to achieve what is classified for men. But, now it is the time we go beyond it and agree that she is also great at her job, not because she is a woman but because she is simply great at it, owing to her hard work, efforts, dedication, talent and passion.

We, as citizens, need to fetch the tracks that have been carved. Having said that, I also agree it is too early to say, but we need to go beyond the defined structure to celebrate individuality, in the end, to celebrate equality.

For an instance, what is so great about women writers? Yes, agreed there were times when women writers were rejected based on their gender, like all the Brontë sisters (whose writings are read in English literature classes) had to write under male pseudonyms because women’s writings weren’t published in those days.

But, the scenario has been changed today to the better times ahead, and women writers are published and read today. Today, when a woman chooses a profession that men have been pursuing, almost everyone feels surprised. Why do we feel so surprised if women choosing varied professions? We now need to question ourselves, are we promoting gender equality or disapproving it?

Let’s just get over this entire façade of women getting “special” rights. Let them get their rights, and privileges when they prove themselves worthy in the field they want to excel. And head towards a gender equal community everybody wishes to live in.

All individuals are equal and that is the crux of feminism. It is the right to live freely as an individual and not be discriminated on the basis of gender. A simple concept today has been twisted and tainted with comparisons between man and woman. Feminism isn’t about being as good as men or filling with comparisons. It is about creating a society and environment that motivates and supports each individual to make choices fearlessly.

Today, feminism is a queer word and so is gender equality. Redefine it as a struggle for ‘individualism’ and it can never be a race against anyone, but for you, for your own.

How Every User Will Take The Internet Company In The...