﻿ Jyoti Malhotra Why is the current generation of artists more privileged than ever before? May 11, 2017 https://www.nakedtruth.in/wp-content/uploads/2017/05/Creativity.jpg 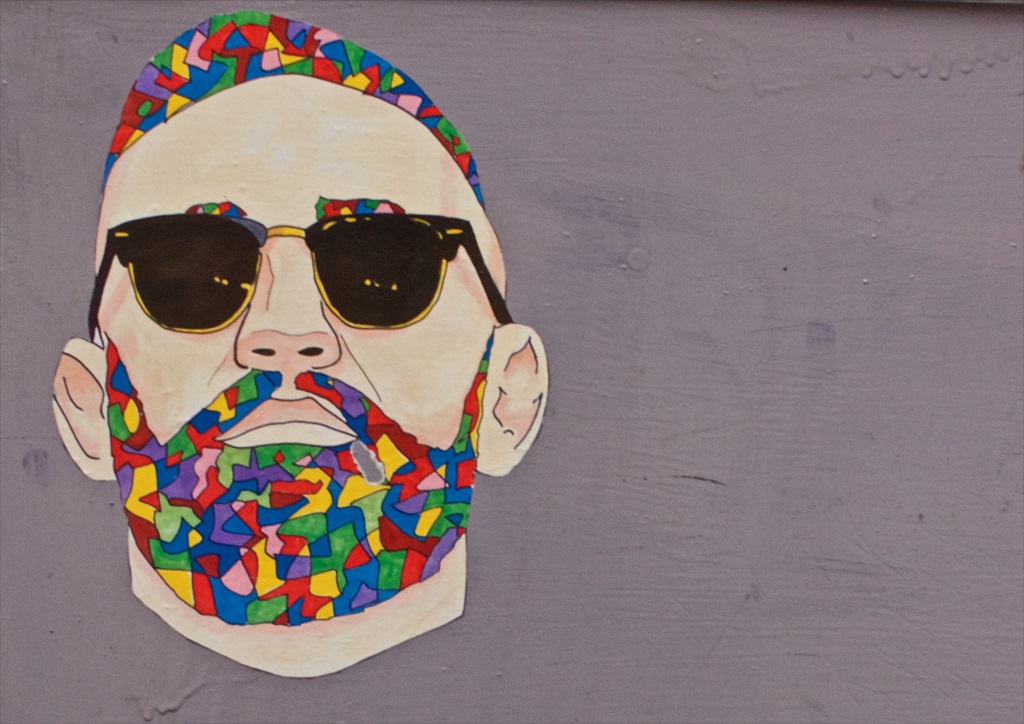 Why is the current generation of artists more privileged than ever before?

“Give a man a blank paper, and he will make the most of it his way.”

Creativity most definitely is subjective and one man’s cup of tea needn’t be another man’s cup of tea (or mug of coffee, either), but the question that arises is, how well the generation today is making most of what it has, and it definitely has much more than just a blank paper.

Every new café in town is home to various art forms. From open mics to live music, you name it, and they have it covered. The word collaboration has found a new meaning today.

What we need to appreciate is the fact that artists are no longer looked down upon as people who chose the path that they did because they couldn’t make it big in life, or are too unambitious or undeserving to not have chosen the mainstream ways of earning a living.

They are rather looked at as people who believed in themselves and followed their passion, come what may, and this has not only helped in creating a generation of passionate artists, but also entrepreneurs who know how to sell their art.

The enhancement of creativity.

The manner in which artists have fused various art forms is another remarkable aspect of the changing ways of displaying art. Poets along with musicians, painters and photographers along with writers have come up with ideas that only prove that creativity is limitless.

The collaborations have brought some of the most important issues and aspects of coexisting​ in a society to people’s notice in the most beautiful manner. YouTube is another way to sell your stories. It not only provides a wide range of opportunities to newbies, but also gives them the experience they need right before they try their hands on bigger projects.

Not only performing artists, but photographers, writers and painters have found their way to make it big in the market. With so much dependency of business ventures on social media marketing, firms keep needing content writers and bloggers who get paid for providing services just like any​ other employee.

The competition there is fierce, too and in order to remain in the race, you need to upgrade your form from time to time. Instagram blogging is another bright way to sell your art with minimal or no investment.

While the meme culture has taken the internet by storm, giving youngsters a new reason to stay online more and more, we cannot overlook the fact that some of the biggest revolutions and incidents in the history have been brought to people’s notice because of the meme culture.

They are not only important for their relativity factor, but also because they are a significant marketing and advertising tool. Moreover, they are cheaper than most of the other tools and have the boost to go viral. Introverts have indeed found a way to express themselves through memes.

It has become one of the funniest yet ruthless ways of expression.

The question that arises ultimately is who assesses these artists and their work? While there is no legit benchmark as such, the only assessment these artists get is in the form of validation. Thus ultimately all of this becomes a selling game and the best of the lot paves its way through the struggle.

If you can’t find yourself a stage, you create one.

Gone are the days when one had to be solely dependent on opportunities to knock at one’s doors. The current generation knows how to create its place in this fierce, competitive setup, though, assessment of one’s work through critics of all kinds is inevitable, and recognition & fame may only come in tiny ounces at first.

While resources have become handy, competition has become equally crazy and just like any other job, one needs to constantly up their game in order to survive the hardships.

The way art, entrepreneurship and expression have all come together as one big package of opportunities and creativity is undoubtedly here to stay for years to come, and only revolutionise itself later.