﻿ Rinky Marwaha Why Timings are Crucial and Inevitable May 10, 2017 https://www.nakedtruth.in/wp-content/uploads/2017/05/Why-timings-are-crucial-and-inevitable.jpeg 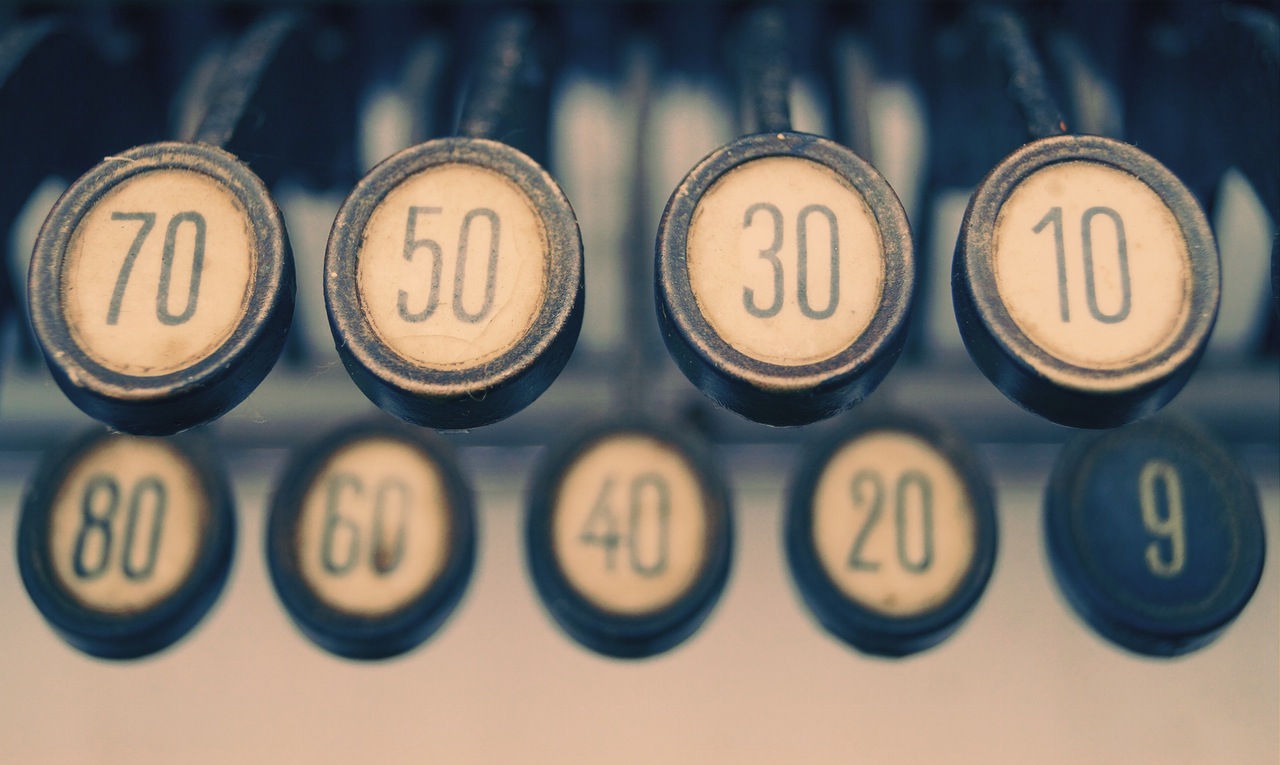 Starting a business or doing anything else, from financials to funds, from perseverance to strategies, from marketing campaigns to analytics, and much more, the share of importance given to each and every thing is pivotal. But many a time, what we miss looking at and fail to consider when embarking on an entrepreneurial journey, or say a startup, is TIMING.

The timing for anything and everything is crucial. It is the one factor which can set apart failure from success. It is something which can make an accident happen – Or stop it from happening. If the time is right, everything is probably won. Things start to fall into place. All good things begin to happen. It all depends on – TIME.

According to the Small Business Association, an estimated 552,600 new employer firms opened for business in 2009 in the US while 660,900 firms closed the same year. And the survival rate is quite an eye-opener. Seven out of 10 new employer firms survive at least 2 years, half at least 5 years, a third at least 10 years, and a quarter stay in business 15 years or more.

This data takes us into an insight of figuring out what possibly has gone wrong with them, and goes wrong with new employer firms that are starting up or struggling at the moment! There could be hundreds of questions (and reasons) like, had they figured out the need of market and trends in the market? Had they researched about their competition? Had they executed their value propositions in the right and relative way? etc etc.

But more importantly, one thing that puts us in doubt, had they considered the role of timing in their success when they were starting up, did their timing hit the nerve? As Bill Gross says, timing alone is the single biggest reason why startups succeed!

The business world today, especially the one which is in the news most of the time these days, is that of startups. That setting up of startups is one of the most important things which is happening in the world these days and is revolutionising the world.

And, as Bill Gross puts, there are five essential elements for the success of startups. These are the idea behind the start-up; the team involved in bringing the idea into practice; the business model which one has adopted for making the idea a reality; the funding involved in the project; and the timing.

Just a while ago it was the idea which mattered the most.

Just a while ago, it was thought that the idea behind the start-up is all that matters. That you have an earthshaking product or a service and you unleash its power in front of the masses and the classes. Now, studies have revealed that it is the timing for the idea which has to be correct – to sum up, the idea has to be timed well. In fact, when taking into account the importance of each of the above given five factors, it is timing which mattered a whopping 42 percent.

When one actually delves into brass-tacks, it does seem common sense that timing wouldn’t be all that important – and by this, we mean that the customer or the user world at large has to be ready for the idea for it to mature and succeed. The execution of the idea too is a big factor, but it is its timing which will also determine whether the startup can make a go of it or not.

After all, what is the use of a product or a service if its end user or customer base is not yet honed onto it or does not accept its utility. The time should be right for it to be accepted by those who it is meant for. The more we think on these lines, the more we realize the sensibility of the importance of time.

For example, all said and done, it was the wheel that had to come first. The cycle, scooter, car, train and airplane came in later after the wheel invention. Had the order been reversed, we would be having a totally different mode of transportation in the world which may not be all that efficient and worthy.

Before teeing off an idea, judge its timing first.

One can find tons of other examples. Fire was discovered first. Then came the gas stove and the lighter which makes use of fire for cooking and other purposes. Thus, one can conclude that before teeing off with an idea to work on, study the market around and judge whether the time for it is right or not – whether the target audience for it is mature enough to welcome it or not – whether it really solves the purpose or not with its timing when it is executed!

All in all, never forget the timings are crucial and inevitable. Ignorance to it can never be a bliss!