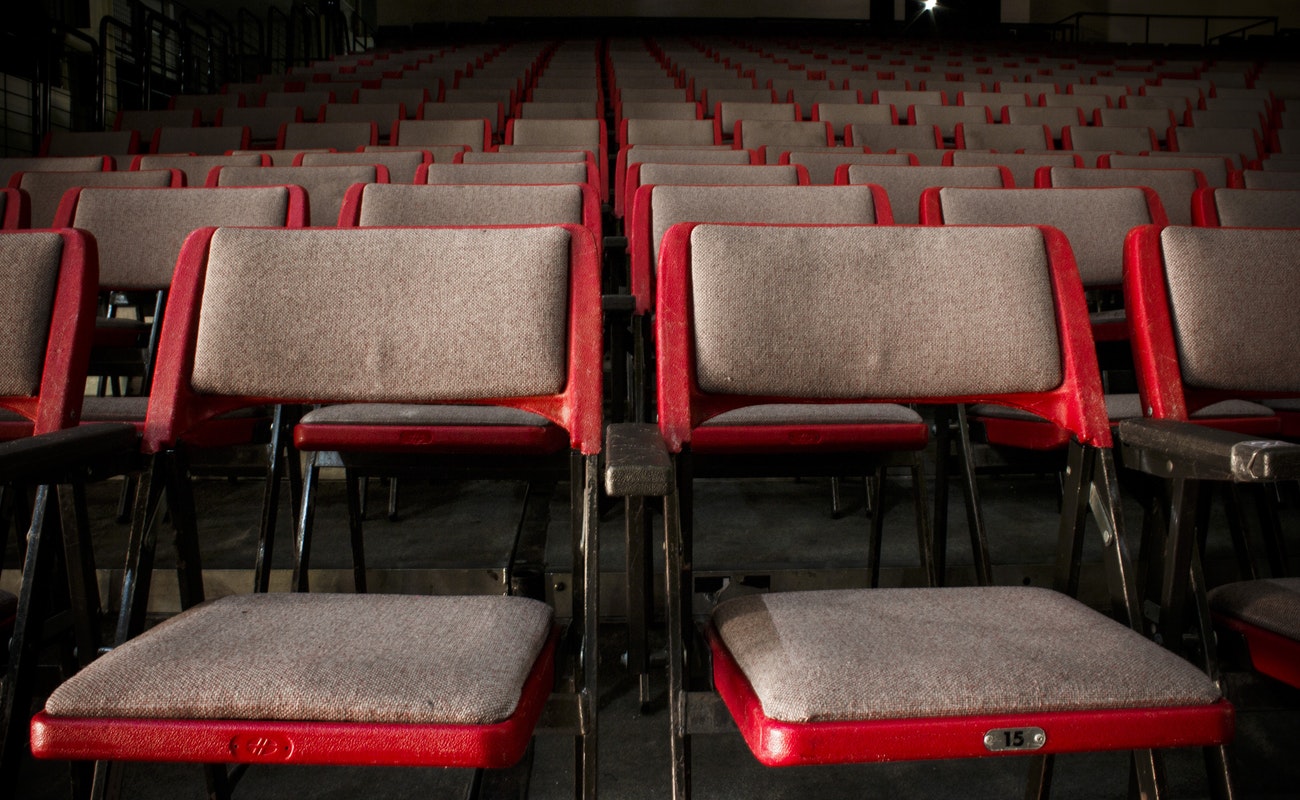 Since the advent of multi-screen cinemas, which happened almost a decade ago, the entire dynamics of a commercially successful movie have been continuously evolving.

We have come a long way from the early 1990s, when movies would target a screening window as long as 25-50 weeks, across the then prevalent single screen theatres, to a point in time when the fate of a movie is decided across 3 days. Yes, essentially the opening weekend is all a movie gets, in terms of the time window, to collect a major chunk of its lifetime collection from the box office.

Interestingly, this major chunk collected in first 3 days tends to be as high as 60-70% for some of the highly awaited movies. Even a cursory look at the numbers of some of the most awaited movies in the year 2016, the likes of M.S. Dhoni, Sultan, Fan, Fitoor, etc., seems to further substantiate this fact. Only in the case of movies which rely more on ‘word of mouth’ marketing, the first 3 days’ revenue tends to be somewhat lower, around the 30-40% range. Movies like Rustom, Pink, Kapoor & Sons, and Neerja are some of the recent examples.

Now, what implication does this rising trend, of more and more collections in less and less time, have on our ever-evolving film industry? What happens if a large chunk of the revenues of a film flows into the value chain within the first three days of its release? How does it impact the producers and the distributors? More so, when we consider the fact that the effect tends to be further magnified for highly awaited movies. What it leads to, is a situation known as short selling window, a term that resonates commonly in high-tech industry, during much anticipated product launches.

Similar to a new gadget launch that sees a hoard of buyers within initial few weeks, only to the see the number of buyers and overall interest plateau very soon, before eventually declining; our Bollywood movies seem to have been moving towards a very similar pattern on the buy side. The buyer here is, of course, a cinema lover who trades his 3 hours and 200 odd bucks in exchange for some entertainment.

Note: All numbers rounded off to the best estimates, triangulated through various sources.

And we have a case in point. The movie, Ae Dil Hai Mushkil.

Ae Dil Hai Mushkil, was another such, high on budget, much highly awaited movie back then, waiting to hit the silver screen on Diwali. If we are to go anywhere by the number’s trends, there was every reason to believe that the opening weekend had to be absolutely critical to the film’s commercial success.

What else will be the makings of a highly awaited movie for the audience than to watch the sizzling chemistry between Bollywood’s current heartthrob and yesteryear’s diva? Inevitably, anticipation amongst the audience was high and consequently, ADHM was going to experience a very short selling window.

From a market perspective, this is very similar to, or in fact a more challenging scenario than the launch of a high-tech product. The difference of course, by virtue of the nature of products is in the quantum of the two short selling windows.

So, how do the strategic marketers of Bollywood movies gear up to this trend? Good management practices recommend the following success factors for a short selling window from a marketing and supply chain point of view:

If one has to see a real life application of this, then the marketing campaign of ADHM surely seemed to have nailed it. The audiences were fascinated by the teaser, provoked by the trailer, pumped up by the refreshing music, and aptly excited by the dialogue promos. Above all, a general sense of positive aura had been built around the movie, and the audience seemed to be loving it. This is where we have something to learn from it.

In order to win a consumer during the first moment of truth, the product needs to create a buzz, so much so that the competition doesn’t even exist, at least in the minds of the consumer, because that is where it matters.

Remember how we tend to forget Google and Samsung when Apple launch their iPhone. How ADHM had completely encapsulated the space around the Oct 28th Diwali weekend release date! Not only were the tracks awesome, but the pomp and authority through which they made their way to our TV screens, laptops or mobile phones led us to give in to them, over and over. Overall, ADHM did a great job in creating the ‘First Moment of Truth’ with the consumers.

Not only had the quality of the promotional content been well crafted, but also the timing of their releases been crafted to perfection. This is where re-engineering of supply chain comes into the picture. As an unreleased film, the producer has 150-180 minutes of ‘marketable content’ on the supply side, the bits and parts of which are used to generate supply from. Neither can he divulge too many scenes prior to release, nor would he risk showing too less to spark interest. This is where Ae Dil Hai Mushkil seemed to have struck a right balance.

Despite a very uncanny similarity to a majority of Bollywood masala movies and an apparent attempt to woo the audience through European locations, the film seemed to have not only stirred an interest level but also maintained that amongst its prospective audience, ever since the release of the movie’s teaser.

Remember how anticipations increase exponentially as the iPhone release date comes near. How the initial apprehensions start becoming true and how millions of technology freaks and innovation adopters are glued to the launching ceremony. How peaking at the right time is critical!

Peaking at the right time is critical and ADHM certainly had, in all its consumer engagements, to create a wow factor and hit on the ‘Second Moment of Truth’. The fascination that originated at the launch of the movie’s teaser, had only grown forward. And it is this growth of fascination that had led ADHM command a premium space in the minds of the consumers.

A fine example of a well-executed marketing campaign in the face of a short selling window. It is this fascination that some movies of recent times, with storylines by accomplished directors, backed by seasoned producers, and casting veteran actors, have failed to create.

Ae Dil Hai Mushkil, through its strategic marketing campaign, exemplifies, how fine management principles work across industries and how working towards the First and Second Moment of Truth before the product launch turns the tide in your favour.

Whether the movie goes on to create an awesome ‘Third Moment of Truth’ will again play some part in the extent of its success. And well, the movie dominated during the lucrative Diwali weekend and was declared success at the Box Office.

Hey, there? This article has been picked to be republished with a few edits under the ‘Picks’ series. It is a step further for the content to be contagious to make it counted yet again and for the ones who missed it!