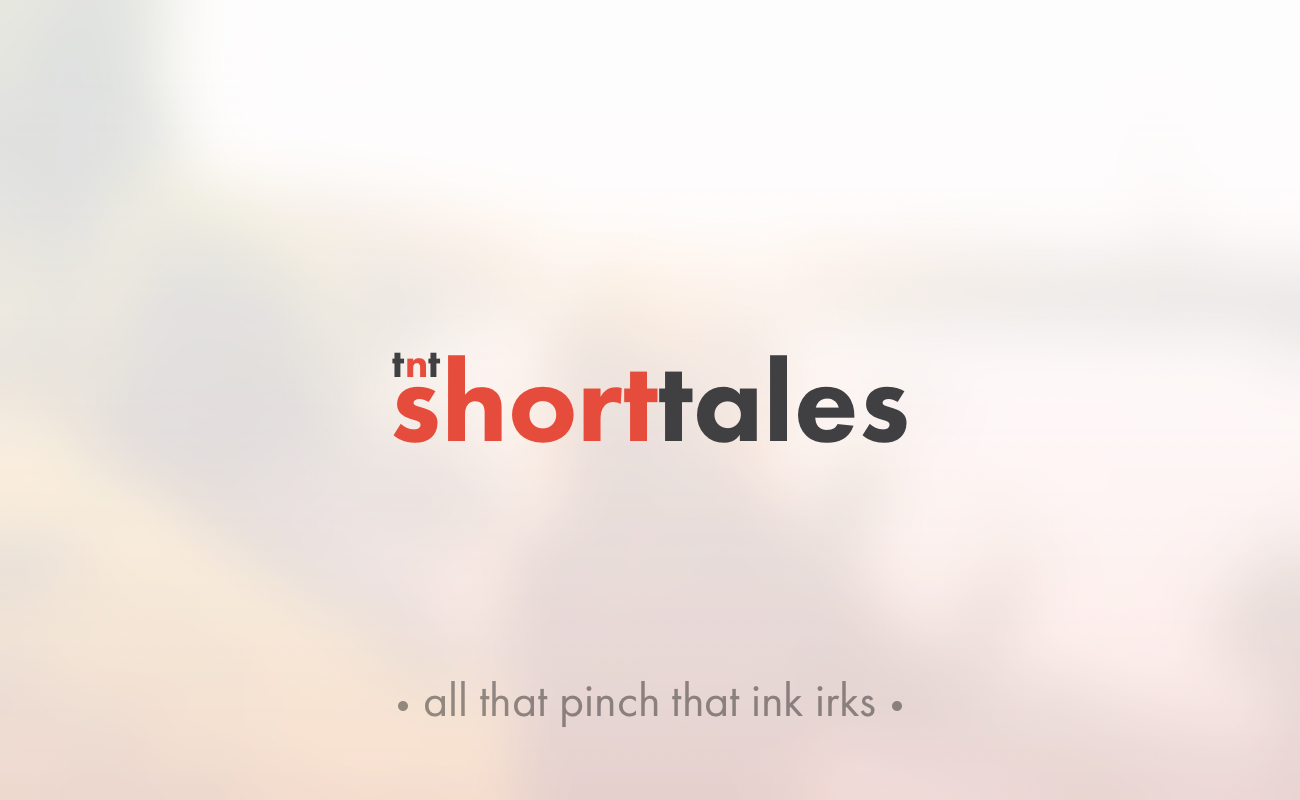 Last year when I was having a word with Tanmay for the design of TNT ShortTales, we had a discussion around an example. It was the time I was figuring out how this concept is going to work, what value it brings to the platform and how the idea could be evolved in the near future.

What if I had a tab where I could figure out the same? Google Search is easy, why you need a tab, is what troubled me then. The idea wasn’t just that.

Repost it on Facebook. Twitter. LinkedIn. Everywhere else. Easy. But that gets older within few hours. Send it through Newsletter then. Send the same story twice, and I am sure the reader will hit the unsubscribe button. I won’t like it. Nobody likes it. The idea wasn’t just that.

After tracking the analytics, I observed that many users who are landing on the page aren’t actually consuming the content but skimming it. I tried looking for answers. One of the answers I got was skimming allows to grasp the idea, and that is all needed. I somehow don’t agree with it.

At a glance is okay, but without consuming the content, you don’t really connect with it. More than half of the value of the content goes in vain, and as much as writers have fun writing stories, readers should have more than that, rather all of that, while reading it. I solely stand by this argument.

The idea was how to make words matter that always matter because reads matter, readers matter. There’s a lot that happens with a story, in a story, before it gets finally published. One-liners take the kudos but get mixed up within stories.

It’s the words that readers connect with. Not every word, but the words that derive connection with them and resonate with them and their emotions. It is not certain that it happens every single time, I agree, but the writers strive to create that magic with every single story. Sometimes they succeed really well, sometimes they learn. Afterall, we all learn. If you don’t learn, you fail.

Jack Ma recently said, “If you don’t know, it’s not shameful, but if you don’t know but you pretend to know, it’s very shameful. I don’t know about Bitcoins.” There is so much learning behind this one statement if you consume what exactly he meant to say. You don’t skim it. You read it. You consume it.

This is where TNT ShortTales strikes. TNT ShortTales is all about figuring those one-liners from the story to make sure the words always matter, the stories always matter. The words, inscribed in the story should count, connect and derive the very much needed connection with the reader, to be contagious for which every story is written.

There is an emphasis on two keywords, thoughtful and thought-provoking. The words that leave you with a thought provoke another thought. ShortTales is an idea to provide you with a glimpse of the story, not through an excerpt but one-liners that form tales and draw connect, leaving you with a thought that you should consume the story.

Even if you don’t or have less time, you are left with a thought. Words do their magic on their own. I’m very much convinced that deals are really a big deal. Replace deal with thought. You have your answers.

You don’t skim it. But you read it. You consume all the pinch that ink irks. You don’t find a reason to turn ignorant but give it a chance. All I wish you like what you read. You love it. We will love it. Get on to it here, TNT ShortTales.

It will keep getting updated to deliver the best of all you want, you need. Do subscribe to our newsletter where we write you notes and send you the stories we put in everything to make it worth your read and time.

TNT ShortTales is the first step and we are only evolving to see the big(ger) picture. The picture will always be getting bigger. Do send in the pitches from the pinches that ink has irked that you loved the most to letters[at]nakedtruth[dot]in.

ShortTales will give you a reason. Words will always be the season.

Today is 25th December ’17. Like every year has it. What makes the day special is Christmas. No matter where the day falls on the calendar, it will always be the Christmas. Merry Christmas! Have some cake. Cherry Christmas! And very important, Happy Holidays.

While the day is not too far to have some resolutions because when you see 25th, you can already see 31st. Oh well, I can already see me in the gym at 6 AM on 1st January ’18. That’s the dream I have always had almost every year.

To another year of reading good stuff. See you the other side. Thanks for being here!

Little Less for A Lot More