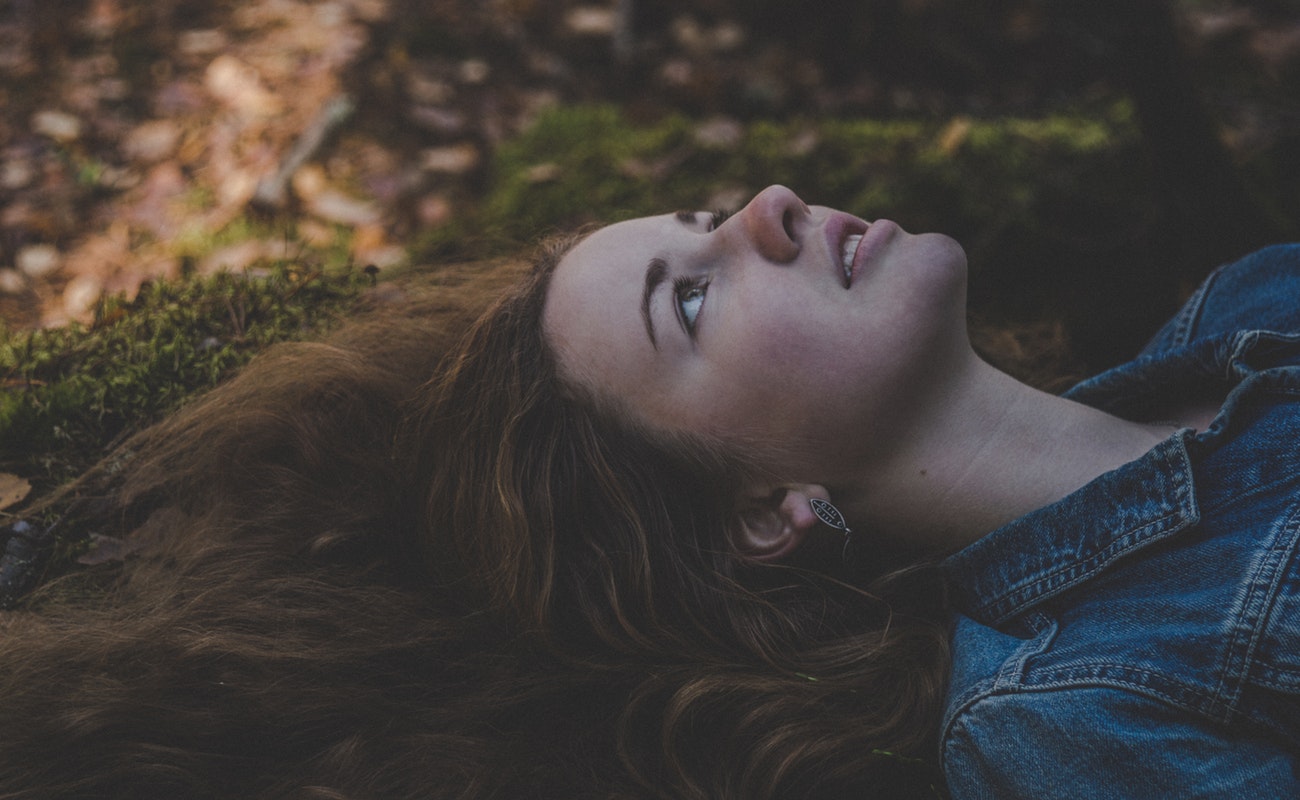 Sharing a can of coca cola as a means of showing intimacy towards one’s partner, waiting for hours on the terrace or at her college gate to get just one glimpse of his beloved, nervously meandering around the landline out of the fear of missing out a call, holding hands in front of peers as an ultimate sign of acceptance of the relationship.

The era of untainted, florescent love stories. A time when falling in love came with the feeling of jittering butterflies all over the tummy, a time when maintaining a relationship was still a testing task but a task well soaked in the sweet honey coated gestures, a time of thoughtful, heart-warming love letters expressing one’s feelings in the truest of the forms, a time of endless struggles and fights against the norms to stay with that one person their hearts chose for them, a time where mostly it was the heart winning over one’s own mind, a time of expression and coordination, a time which balanced love and lust just in right proportions and senses, a time of eternal trust and confidence! And not to forget the concept of ‘together forever’, at least in the majority of the cases.

And just in case, you still couldn’t recall or form a connection with that lovey-dovey era then do give a check to the evergreen 90s romantic movie hits, songs, and explore another idea of love that is now somehow forgotten!

So how exactly is the present era different from that era? Well, most of you would have figured out the difference by themselves by now but still let us take a walk down the long road again.

Consciousness is replaced by confidence, restrictiveness is overpowered by acceptance, taboos are stomped by adoption and the limits defining the parameters of love are transformed to beliefs that an individual gives accommodation to in defining their relationship.

So far so good, right? Then where does the problem lie?

In plain and simple words, the problem lies in the fact that the definition of the word love is still the same but the essence has changed. It doesn’t seem right. At all.

Today, love (although openly accepted) has grown in indefinite proportions thus losing that balance between bona fide and bogus. The thin line separating two vastly different emotions love and lust is almost blurred out, beloveds have metamorphosed into baes, dates which used to be a source of knowing the partner better have remutated into a source of boasting narcissism, love letters have evolved into impassive text messages, commitment is reduced to an experiment to test one’s own patience level with trust, and compromises having fled the race long ago.

All that’s left of the once effervescent feeling called love is the untangled blend of three words single, committed and complicated sourced by the social media fanatics.

So if you too are swinging between the complexities of the modern day love stories or have totally given up on the prospect of the emotion called love, then it’s time to think again. No, no, I mean feel again; and if the remedy is still not convincing then probably look back to the era of 90s when Facebook and Internet had no connection!