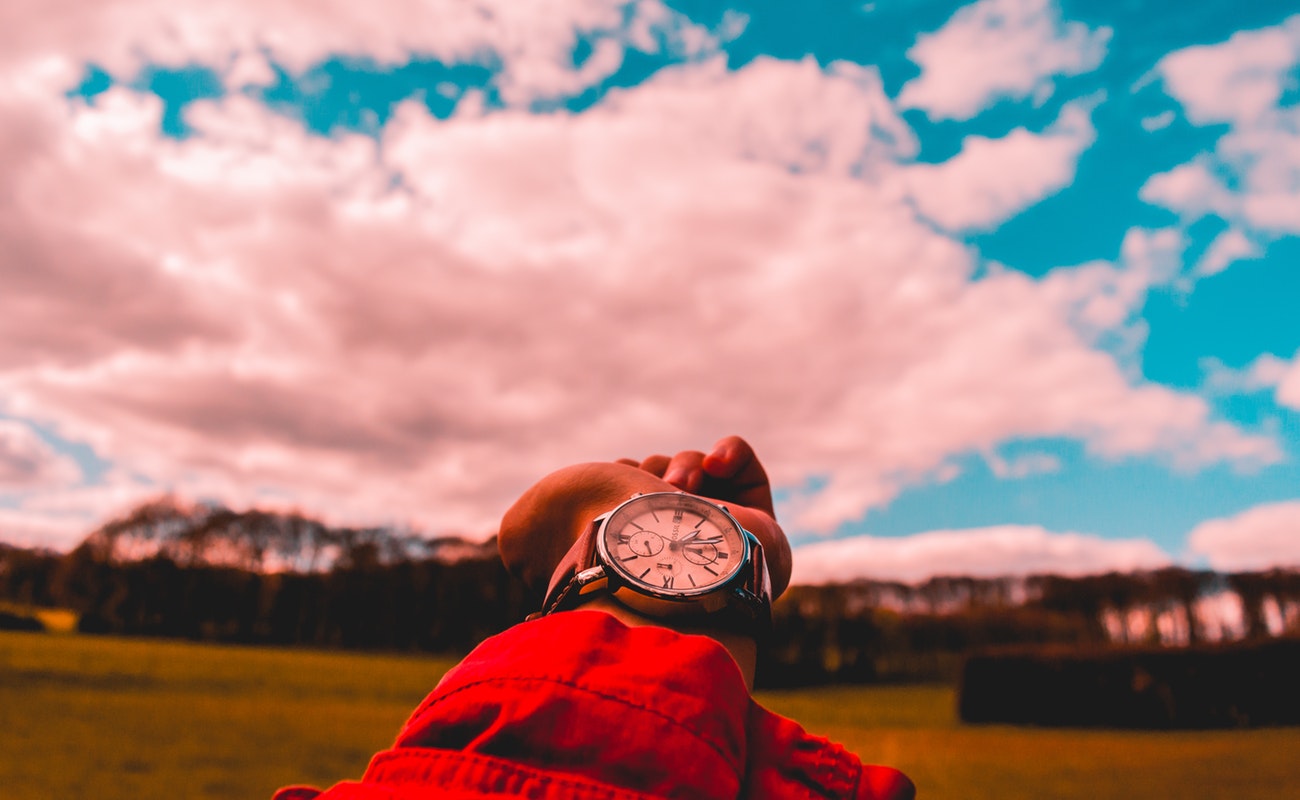 I joined as a Marketing Executive in a publishing firm in Mumbai when I migrated from another city, and was learning to get a grip on this fast moving city. Things at work were going almost well and I was keen on working with the marketing team.

I had to visit pharmaceutical companies to market the books published by our company as a gifting option. I met the Brand and Product Managers to convince them that books work like a treat to gift their clients, that were doctors, on a product launch or at major events. Most of them were convinced with the idea. Rather impressed. I was doing well until one day when my boss called me in his cabin.

He said, “From now on I am handing over the corporate gifting profile to another colleague. And you will now have to visit schools to promote our books.” I was utterly disappointed because suddenly my target audience and marketing strategy had changed. More than that, all I have been thinking of, preparing for, seemed going in vain in a second.

Along with this challenge, I had to change my approach too. I just wasn’t interested in this new profile. The only thing that I said to myself was, “How is this possible? I cannot be visiting schools right at this moment, I just don’t wish to take up this task for now.” I was so overwhelmed that I felt I won’t succeed!

Ignoring my inherent disinterest in my new profile, I began to work. Targets were set and I didn’t feel necessary to share it with my boss that the new idea didn’t blend too well with me. To another side, I presumed he wouldn’t reverse his decision for anything.

Now, it was the time to chalk out a plan to meet the set targets and understand how to approach the new segment. Boss briefed me about how I need to change my approach when I contact school principals and authorities. I had to take prior appointments and not to be desperate about. Work began to win over them but I couldn’t find the zeal, any kind of excitement, which was very much needed.

As days passed by I started working harder as I was given an unreasonable target which is what I felt, that kept running in my mind every now and then. Though I gradually started learning new things and adapting alongside, I often felt exhausted, maybe because I was pushing myself too hard to perform the given [new] task, more importantly, to develop the interest in it.

I travelled a lot more than before and had long waiting hours at the client end. Getting appointments from the authorities wasn’t easy either. I strongly felt that something was missing. I literally felt low and anxious!

Three months down the line I felt frustrated, I hadn’t cracked a single deal with any school realising that I was putting in my best. The definition of best started appearing changed to me!

I felt if I continue a tad more, I would be able to crack a deal. With that hope, I set out each day on the field. I didn’t feel like sharing this with anyone and worked tirelessly every day without making any change in my initial strategy and plan. It all seemed mundane to me, my inner self knew that from the very first day at task!

Soon, I felt emotionally and mentally worn out.

At the end of 6 months, I had moved away from my colleagues with minimum interaction with them. Once I carried the wrong samples to a school and the principal looked visibly upset. This was an alarm bell and I approached boss to confess I needed to take a break to rejuvenate myself.

He wasn’t open to listening to me instead disappointed, said, “What have you done in the past six months? I see no results.” I was stunned by his reaction and lack of concern towards what I was willing to discuss. Out of utter frustration I shared with him, “I never wished to change my profile and was pushed into this new task without even asking for my opinion.”

And then, bang, came his response, “You should have informed me about your inhibitions. We could have discussed it. Don’t you think it’s too late now?” This reaction struck as a thunderbolt to me. Several questions ran to my mind, leading me to ponder, I didn’t fail inputs, I failed productivity!

The fact remains that the moment I was given the new profile, I had concluded that I wouldn’t succeed. This was the beginning of my journey towards such an end.

We all can judge for ourselves that our energy levels have fallen and we need to take a break. We need to vent out our emotions. Knowing that often in the corporate world, you are expected to meet the targets irrespective of understanding your state of mind and body.

Working all the time doesn’t mean that you are productive. Having tasks in hand doesn’t make you productive. It is not likely always that the tasks assigned for you acknowledge your interest levels.

Regardless of how much we are obsessed with productivity, it doesn’t necessarily imply that workaholics are the most productive folks. Researcher Steven Sussman says that workaholism doubles the risk of depression and anxiety. This, in turn, lowers productivity and reduces work performance.

Think employees will leave you for a raise? Think Again