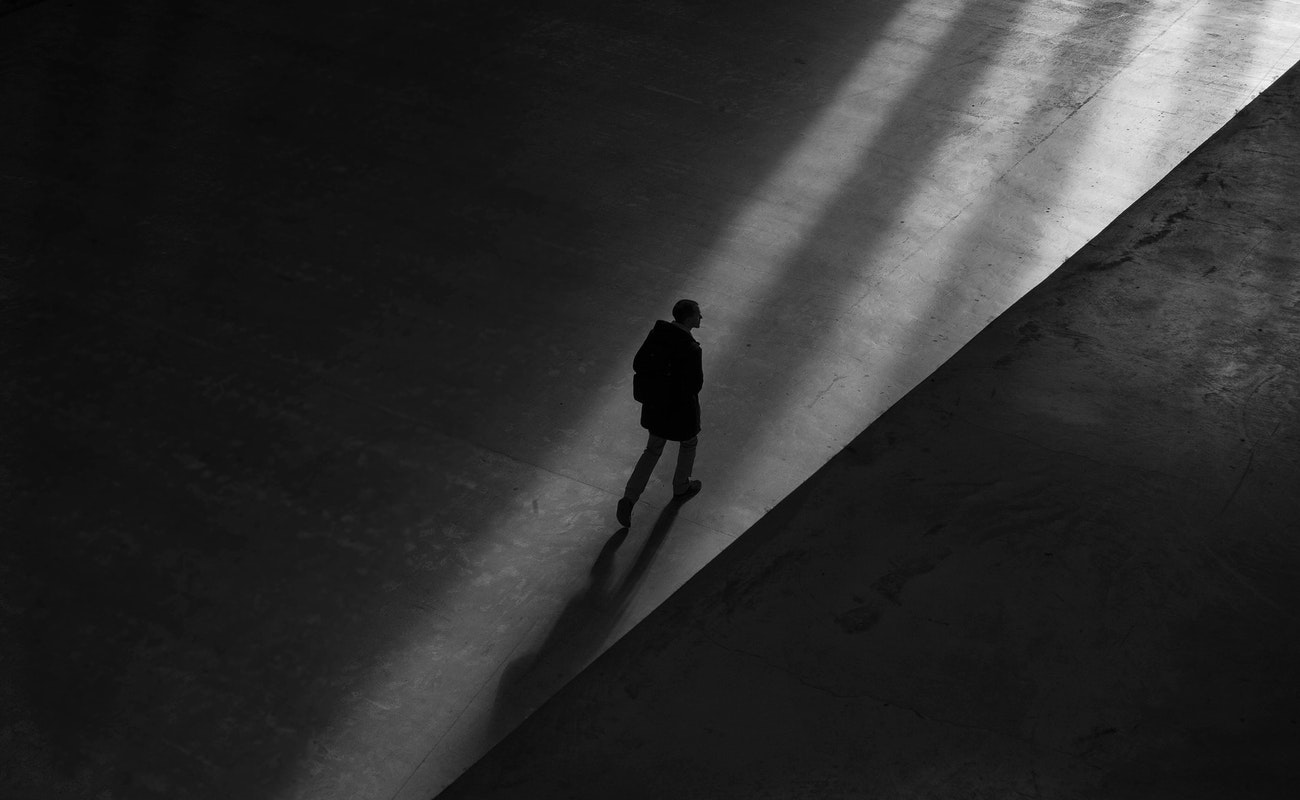 Think employees will leave you for a raise? Think Again

I don’t plan to say that an X percent of raise doesn’t sound satisfying or is not pleasing. It does, it is. Money is a need, the system which we operate in, more or less, considers it as a want is how it seems. It irks me. A lot. Having an idea of believing that money is a want is a myth.

Pizza is a want. But not a handful amount of any kind of food, even if that’s a pizza, to feed the hunger. Whatever feeds hunger, even a pizza, is a need. Not want, at all.

A couple of months back, I had a long discussion with a friend to figure the difference between a want and a need. Various examples were cited to explain, how I fulfil my needs and wants, and how he fulfils his. There were stark differences in what he said and how I perceived, and contrariwise. But in the end, the needs remained the same and the wants varied.

Money is a need, more money could be a want. Less money doesn’t exist!

It might be very well possible that more money can be enough money for me but it could not be for you. It depends on what your wants are and what are mine, and how you perceive your needs and how I do. Like said earlier, the needs remain the same and the wants may vary.

I find hard to understand where many a time a want becomes a need, even if it isn’t literally. I can survive but I cannot thrive. I’ve money but I need more money. I strive to make more money to live, not just to survive. I want to thrive on making things happen. But, more money doesn’t always end up fulfilling me, myself.

Money is not even an “E” of everything in the spelling of money. More I think about money, more I think about challenges to face to earn that money. Trust me, things get changed when I start thinking about “more money”. And challenges start adding up more.

Once I thought I will leave task A for another task B if they are willing to offer me “3X”, regardless of how I am comfortable with and interested in doing task A. I knew task B will come up with more challenges, I also knew that I want to make “more money”. The theory never fails but amazes every time, and I always ask why?

Thereafter, I move to another thought that people leave for a raise. They do, and raise is very much anticipated and needed, as money is a need, if system will keep taking it as a want, people will leave more often. And that gets significant when we find that millennials are the job-hopping generation.

But what is it that holds employees back to say a “no” to a raise? I mean to stay and to nudge off the raise, what is it? You can not deny that manager-employee relationships matter, and perhaps, it’s not that managers would like to have them to build an organisation, but have to have. What’s the other thing you have to have? Money.

A recent management study revealed that “more than half of the employees would turn down a 10% pay raise to stay with a great boss”. That comes on a surprising note when I tend to say “money” is a need. This insightful study has been conducted by Ultimate Software, as they say, revealing the complex differences in perception and experience between managers and the people they manage.

There is a significant gap in managers’ and employees’ perceptions, the study noted. “While 80% of managers think they’re transparent with their direct reports, yet only 55% of employees agree their managers are transparent.”

The question comes yet again, what is it that’s holding them back when they have a better offer in hand? There’s a lot more to leadership!

On one ground, the companies are evolving and adapting with the cultural shift that sabbaticals are becoming a norm to hold back the employees and retain them and their happiness, and see them productive and with positive energies when they come back from a paid leave.

A study conducted by eDreams reveals that 75% of employed Americans say they would like to take an extended break, with over half, 53% citing the opportunity to escape the stress of working life as a contributing reason (higher than EU average of 49%).

This suggests that flexibility has to be a norm, not just a highlighted feature in the book of rules. There could be many upside downs but with employee retention strategy comes the measures. A thought strikes to mind, happiness isn’t a product but a byproduct.

Considering happiness, sabbaticals provide them with the very much needed rest to see a rush in the creativity and productivity when they get back to work. It is not that give and take deed, it’s the benefits that count to stay contented from both sides, employer’s and employee’s.

The gap needs to be filled. The disconnect needs to be dissolved. First, the loopholes have to be figured out.

“We’re witnessing a fundamental shift in how employees view their managers. Manager relationships aren’t just about someone telling you how to do your job, it’s a relationship that has a major impact on employee retention and happiness,” said Adam Rogers, chief technology officer at Ultimate.

45% of managers have never received formal management training. To add to that, the study by Ultimate Software cites, “the overwhelming majority—a shocking 80%—of employees surveyed think they could do their job without managers and deem them unnecessary.”

Leaders often take it the wrong way and employees don’t utter a word. That only is troublesome and troublemaker. It is hardly ever about what a manager first thinks but what an employee thinks. The problem is not invisible.

And those everyday distractions sidetrack us from creativity and productivity...