﻿ Anupam Varma I am forced to save a job, but I am running out of options June 22, 2021 https://www.nakedtruth.in/wp-content/uploads/2021/06/Im-running-out-of-options.jpg 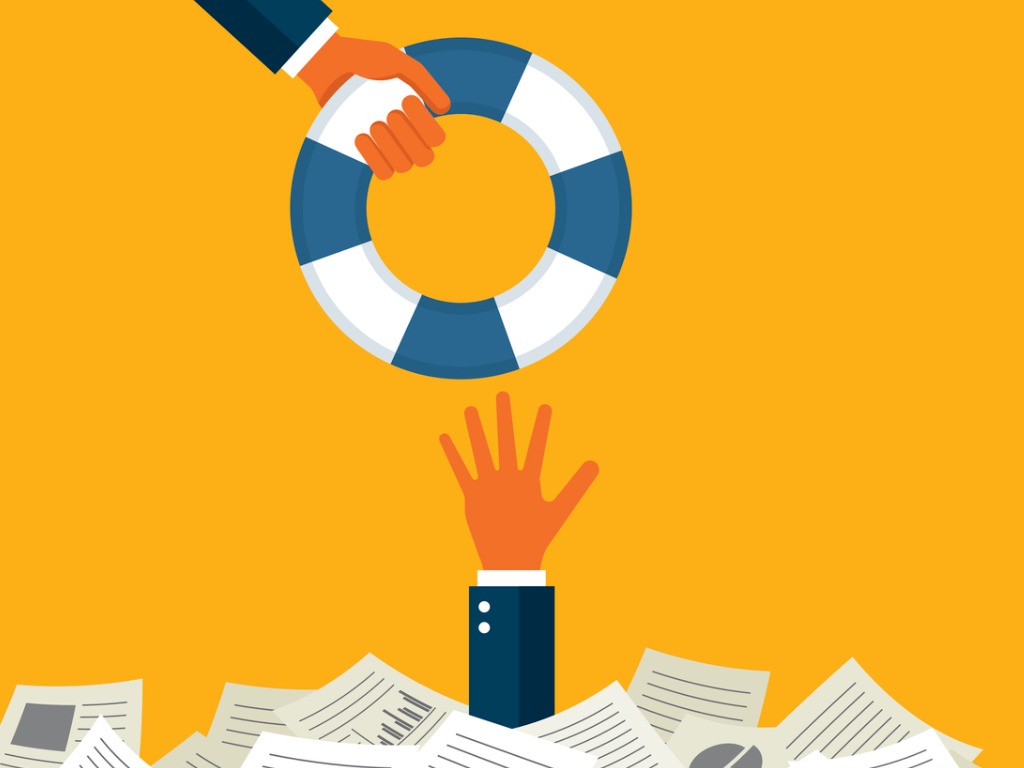 I am forced to save a job, but I am running out of options

How do you motivate someone who has recently joined your team and is on the verge of retirement? How do you train such a person, making him unlearn a lifetime of experience and learn new skills?

No, this is not a rhetorical question. I am really looking for answers here. Otherwise, my senior colleague may end up losing his job. Why do I care, you ask? Well, it’s a challenge for me, a learning experience, a people skill that I don’t have yet.

So, how did I end up with George in my team to begin with? You see, the company was undergoing rapid downsizing during the Covid-19 pandemic. Many of us managed to retain our jobs with pay cuts. In some cases, departments flush with cash were forced to absorb staff from relatively underperforming departments. A quick skill set check was carried out, and people were suddenly reporting to new bosses, doing new tasks. If an employee didn’t fit in another other department, then he/she was sent on unpaid leave.

George was almost asked to leave. He is two years away from retirement. Somehow, his manager pulled some strings and got him transferred to a department flush with cash — mine. Well, my department isn’t really flush with cash, but it has the lowest expense per employee compared to revenue earned, so the company spends far less on us out of its own pocket compared to any other department.

It was a new experience for both George and me. I have never had a direct reportee 25 years elder to me. I am sure George also never reported to someone so much younger to him.

George and I have met several times. We have both lived in Mumbai, though never at the same time, and we are both fond of Goan food. I had always known George to be a fun-loving guy who loved to spend his evenings at a pub, sipping whiskey and playing the guitar. So when I found out that he was joining my team, I was thrilled. George’s enthusiasm, however, was muted.

At first, I couldn’t understand why. But it was clear to me a day later. The age gap was just too much, not just with me but with other colleagues as well. The average age of staff in my team is 30. The youngest one is only 23. George was having a tough time learning the ropes from them.

I had consciously decided not to train him myself. I introduced him formally to the team, and gave the charge to my newest teammate. It told the youngling that she had my confidence. And, she brought a fresh perspective to the team, something he could learn from.

But the plan spectacularly backfired. George thought I felt it was beneath me to train him, which is why I delegated the responsibility to someone else. He didn’t tell this to me directly, of course. I found out from someone else. Never mind, I thought. The confusion will clear up as we get along, I thought. After all, George himself hadn’t complained to me, and was working diligently. Or so I thought.

George started speaking less. He ate by himself. He started maintaining a distance from other colleagues, even though he was friends with them earlier. While work didn’t suffer, he himself was suffering. I tried to speak to him, but he always said everything was fine. He was putting in his hours, doing his work and going home. He was the Minimum Guy from The Family Man 2.

I spoke to his previous manager, but she was clueless. He had never exhibited such behaviour around her. He was her default No 2, she said. That’s it! That’s what is bothering him, I thought. He, along with his boss, was used to calling the shots in his previous team. Here he is working under someone 25 years younger to him, and learning skills from people younger than his own children.

I decided to have a chat with him outside the office. Before I could start the conversation, he said he wasn’t the right fit for this team. The needs of this team were very different, the pace was different, the timings were different. He wasn’t able to adapt. Too much was happening at the same time.

As expected, he started making mistakes, and vultures around the newsroom were quick to point this out. I shadowed him for a few days, then got another colleague to be with him. He will adapt with time, I thought. But that was not to be. “I want to retire with dignity. I am making too many mistakes and I may be thrown out,” he told me a couple of days later.

“I won’t let them fire you, George,” I told him. “If this work is too much for you, we’ll find something else. You will leave with your dignity intact,” I assured.

It brought some of the spark back in him. He became faster, made fewer mistakes, took initiatives. But the flame died out two weeks later. He was back to his old self, being the Minimum Guy.

What should I do next, I asked myself. I thought things would get better if I gave him a leadership role. I don’t have a deputy. The role has been kept vacant because the team is too small to have multi-level hierarchy. “Starting today, George will be the deputy,” I told the rest of the team. The plan worked perfectly. George was given a leadership role he was used to earlier, and I was able to delegate some of the work.

I soon realised that this had started creating friction in the rest of the team members. They argued that they were faster, had more skills for the job, were self-motivated, and wanted to build a career. George, on the other hand, was walking towards a dignified retirement, and this role was a means to that. Their argument made perfect sense. If anyone deserved to be deputy, it was one of them, not George.

Thankfully, the role change wasn’t on email, and it could be reversed with another quick team meeting.

There seemed to be no way out, and I reluctantly marched to my manager and asked him to move George to another department where his skills would be more useful. All I got in response was a blunt ‘No’. “He cannot fit anywhere else. He has loans that will be paid off in over a year. He took it to fund his son’s education. After that, he can leave,” I was told. Ahh! I finally had context. It was a humane thing to do, though at the expense of other deserving candidates who had either lost their jobs or asked to go on unpaid leave. The argument? The younger ones will still be able to find a job, but George, on the verge of retirement, will sink into debt. Fair point. An important lesson learnt.

George had worked for our competitor for nearly 30 years. Then, in a bout of downsizing, he was let go. He was hired because we thought he would bring valuable insights into the competitor’s mind, which he did. For more than three years, he kept fine-tuning our strategy to outsmart the competitor. But then the competitor outsmarted us, and redrew their own plans. George became redundant for us. He now had to quickly put his other skills to use. There weren’t many.

George, while being truthful in his resume, had barely put his skills to use in his old job as well. He was constantly shifting departments there as well, learning everything. He tried to become the Jack of all trades. He ended up being a master of none. While he was now vigorously trying to shine the rust away, it wasn’t working. He jumped departments, trying to salvage his job just so he could pay his loans. The debt wasn’t much, but it still had to be paid. The company was patient with him. He was allowed to retain his job as long as he kept delivering the bare minimum. He had become used to it so much that now it had become next to impossible for him to adapt to his new role. More importantly, it had become tough for me to find him a role.

I am still trying.