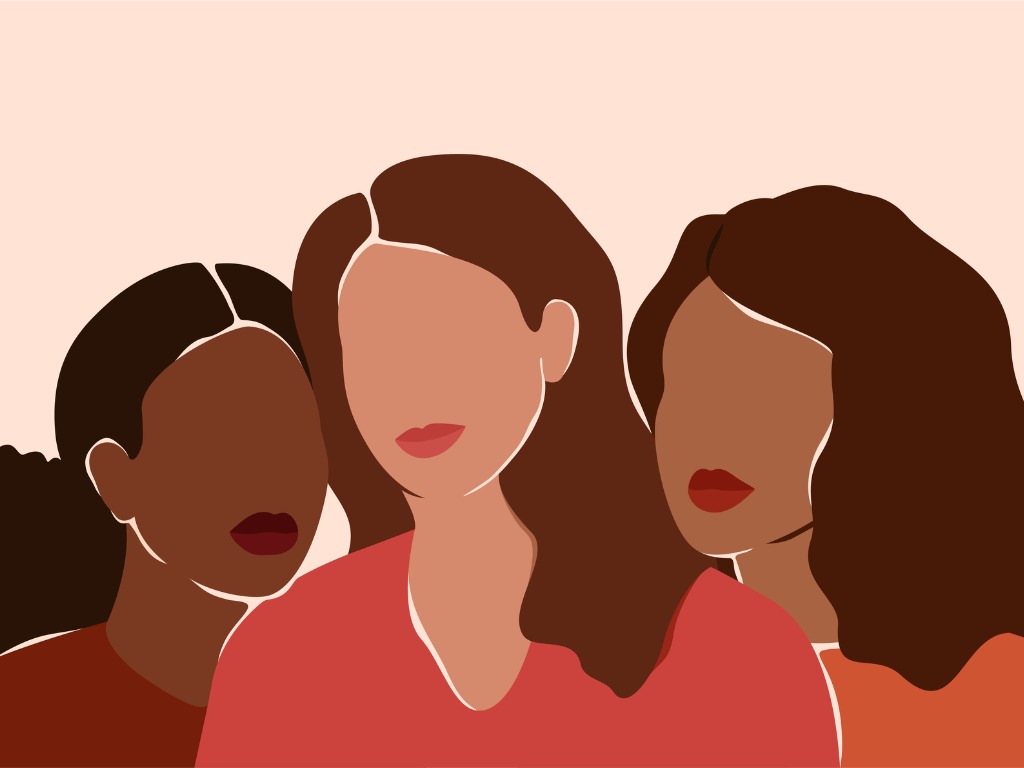 One of the biggest truths of life is that change is inevitable. People, places, relationships. Another truth is that when we change, we lose people. The ones who no longer fit into our new realities, our new visions. People who have served their purpose in our lives. So as I metamorphosed into a finer version of myself, it was only fair that I lost people.

I grew distant from a lot of people I called friends once. There were no theatrics, no outrage, not one big defining moment, but only the fact that as we grew up, we also grew apart. Everyone became their own person with a stronger sense of identity and goals, and probably started seeking different things in friendships. I liked that about them, and about myself.

But what I didn’t like was the void that this personality progression created in my life unwittingly. And at 30, if you are losing friends, a mild panic sets in, because isn’t it too late to make new friends now? However, in the middle of all the growth and consequential loss, I discovered something beautiful. Sisterhood.

Unexpected, surreal female friendships that not only filled that void, but also nurtured parts of me that needed healing and love.

The thing that they talk about women becoming each other’s biggest cheerleaders in club washrooms is not an urban myth. We are each other’s biggest champions even when we are just drunk strangers in a public toilet. We will tell you that your lipstick is bomb, but also sit with you on the floor, and offer a hug and tissues if you are crying. Women just get it.

I know popular narrative likes to pit women against women. But the reality couldn’t be far from it. Patriarchy has insidious ways of working. Few powerful men at the top control the resources, prestige and social currencies, and then make women fight for it. The reductive idea that a woman can only succeed if she beats other women also ensures the systematic exclusion of women from power structures and institutions. Patriarchy tries to separate us because it really knows that there is no stronger force than a bunch of women coming together. #MeToo is a blazing example of women recognizing the strength in being soft, and honoring each others’ vulnerabilities and trauma, and protecting each others’ truths so fiercely.

And what amazes me about female friendships is that we don’t necessarily need years of camaraderie and attachment to understand each other, in fact, the true essence of sisterhood lies in that we will move planets to help a friend even if we have just met 20 minutes ago.

Earlier this year, I was on a women’s retreat in Goa, where eight women from completely different walks of life met for the first time. It was supposed to be a healing retreat, and damn right, it was.

We all went to the retreat with our apprehensions about spending the next few days with complete strangers, and experienced the soul-shaking wonders of unadulterated sisterhood and pure feminine energy. We shared childhood trauma, heartbreaks, ambitions, and fears without any filters and inhibitions. We were not handed any rulebooks or guiding principles, but we all knew the unspoken rule of sisterhood: no one judged anyone. We went into the retreat as strangers, but came out of it as sisters who would continue to root for each other even when miles apart.

One of the women that I met during the retreat has inspired me to write more and has shown more faith in my abilities than many other people whom I have known for years. We get on calls and talk about feminism, books, relationships and writing. She came into my life just in time when I had begun to lose trust in my talent.

I bonded with another woman over our shared love for dogs and travel. Now, we exchange dog photos and make travel plans for the future. It was surreal to see how we all fit together like lost puzzle pieces and helped each other become more authentic versions of ourselves.

The prejudication that women are bitchy, catty, jealous, hysterical, and dramatic has been cultivated and reinforced for so long that it leaves no space to celebrate the true spirit of womanhood which is sisterhood and solidarity. But the moment you see through this utter lie and sham, there is no coming back from it. For me, personally, it was this realisation that led me to protect and love the women around me ferociously. And I have received it back, tenfold.

Female friendships and the undeniable, inexplicable power of sisterhood have restored my faith in the universe when everything around me was burning and crashing. Last year, during the lockdown I was stuck in a remote small town with my 9-month-old puppy who had a fever running of 104 degrees with no doctor available in my whole city and no diagnostic labs. There was no way he was going to make it. Chances were slim.

Today as I write this story, my dog, now 1.5 years old, is sitting on the couch. Healthy, happy and a bit bratty. How did he make it through that night? Four women, who I had never met personally till that point in time, saved him. They were up with me all night on call. Checking on his temperature every hour, instructing me what to do, telling me to not give up. These women sitting 2000 kms away, hand-held me into saving my dog that night.

Such is the power of sisterhood. It helps you get over a heartbreak and also saves lives. Quite literally. Time and again, when I have found myself in the murks of hopelessness and grief, women around me have acted as a protective umbrella against the shitstorm of life.

One of the reasons that women simply get each other is because even though we may be in different boats, we are still in the same storm. The world we live in doesn’t allow women to have flaws. The ones who are ever-sacrificing—doting mothers, perfect daughters, good wives—are kept on a pedestal and worshipped, while the rest are used as examples for the kind of woman one shouldn’t be.

A woman with flaws is either a bitch, a slut, or an outcast, while a man with flaws is, well, just another man. In such a scenario, sisterhood not only acts as a safe space for women, but it also shields them from the outside world to a certain extent. It accepts our imperfections and allows us to be messy, flawed, irrational, too emotional, too little, and too much.

Women being honest and supportive with each other fuels genuine bonds that do not rely on continued obligation to stay in touch or controlled caretaking, but show a strong sense of mutual respect and empathy, without any confusion or confrontation. Women, who I have met on the rocky road of life, have been both my guardian angels and biggest cheerleaders. They have picked me up when I was in the pits, have held me accountable when I messed up and been with me through some of the worst moments of life.

While my encounters and relationships with these women might not make for very dramatic plotlines, the strength and compassion at the heart of these relationships bring an incredible amount of light and love into my life. And, this I say with utmost conviction, that I wouldn’t be the woman I am today without meeting the women that I have.