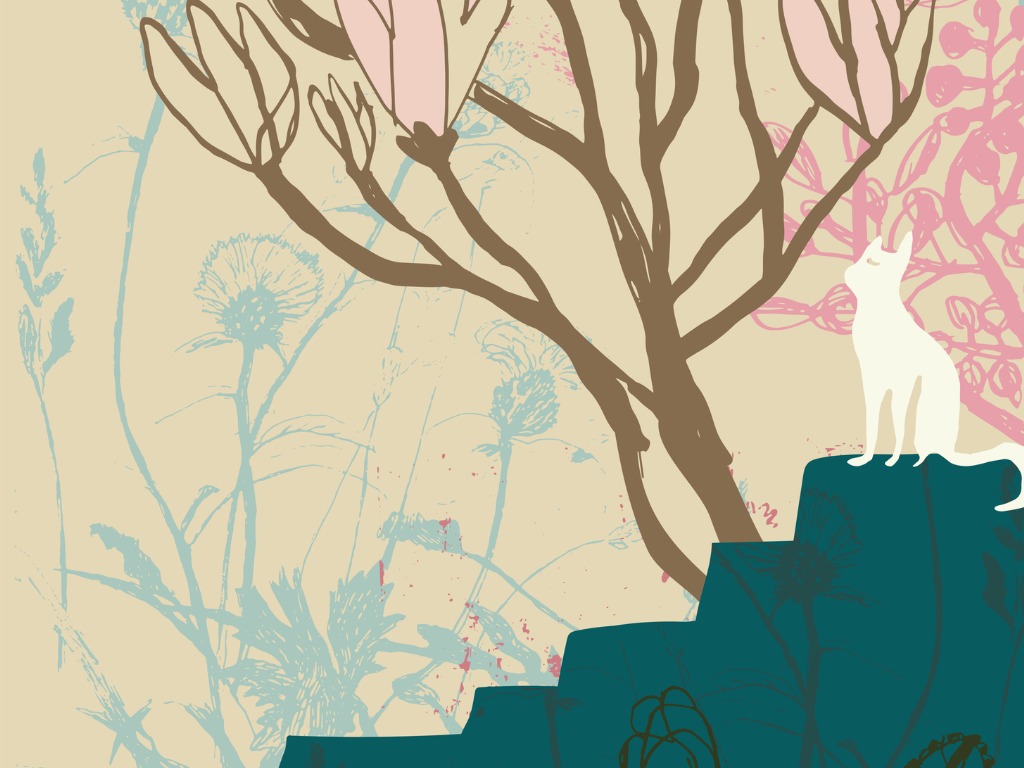 “Madam,” she says, and I look up. The young woman I have employed to keep the rooms clean smiles at me, “I have cleared the two rooms. Anything else needs to be done?”

I shake my head and wrap my hands around my coffee cup. “No. You should go get some breakfast. Our guests won’t arrive until lunchtime.”

“Okay, madam.” She turns around and heads towards the kitchen. It is a small establishment really. More of a homestay than a hotel. Perhaps, one would think this is a demotion for me. I mean, who leaves their cushy office job and moves to some obscure hill station to run a homestay for a friend? Not many, I suppose. But if you ever came here, had your morning coffee wrapped in the early morning fog accompanied only by a bird calling somewhere deeply from the forest, you would know why.

The homestay is named Hornbill’s Nest, named after the very bird that calls the forest its home. It is nestled in a valley, covered by pine trees on all sides. A lake adds more to this place’s charm and so do the hills on the other side of the lake. We are more than four thousand feet above sea level, so fogs during colder months are not a surprise. They go away when the sun rises anyway. And any sane person would stay inside, but I like this fog. It is like a friend who comes to visit me every morning as I make my schedule and drink my first cup of coffee.

I look down in the dark depths of my coffee. I smile a little. I have taken to roast and grind my own coffee in the last five years. I cannot just walk into a store and get myself a good bag of ground coffee here, after all. And if I need something delivered, I will have to go to the nearest town, which is three hours away, where my friend stays and pick it up from her house. It is too much of a hassle, so I just make my own ground coffee. This batch that I am drinking, I even ground some cinnamon with it, and surprisingly, it works.

What does a morning entail for me at Hornbill’s Nest? After my schedule is done, I eat my breakfast, converse with the four employees I have for this season. The chef is a longtime friend, and he always has a smile for me and an omelette in the morning. I have two part-timers working as the cleaning crew and as the ones who will run errands for the guests. Lastly, I have one other woman my age, who assists me. This homestay stays open only for certain months a year, so round-the-clock management is not required. Right now, the season has just begun, so we have a line of guests already at our doorstep. A group of eight will come today, and discussion for who will do what and what needs to be done will be managed at breakfast.

Then, when the guests arrive, I need to settle them in their rooms, provide them refreshment or lunch, ask them about dinner, and so on. The one good point on the side of homestays is the fact that the menu is pretty much set—so no absurd requests! Later, I will also handle checkouts since I am also the one who maintains the bills and books. All in, I am pretty busy and I have a fulfilling day. And adding to all this is the scenery around me.

I love the lake that changes colour with the sun and the clouds. I love the pine trees that at once seem mysterious yet comforting to me. I love the mountains from wherein the fog descends every morning. I love when we have a full moon night and you need a torch to walk outside. I did not have these luxuries when I was working in the city. I did not even have the luxury of time to appreciate such things…

I suppose everyone feels like this at a point in their lives, don’t they? When the city becomes suffocating—the pollution hiding the stars and shrouding the moon—makes you forget how vast and magical the world is. Maybe it is too philosophical, but aren’t we all losing our connection with nature? We only exploit it for our own greed.

I did not have these luxuries when I was working in the city. I did not even have the luxury of time to appreciate such things.

I realise, as I was lost in my thoughts, I had ended up doodling all around my to-do list today. I shake my head and scold myself in my head. I have so much to do, and here I am, having metaphysical debates in my head. The group that is coming today also requested a tent by the lake (this is something we often provide as part of a package), so I had to go and ensure the tents and all the little tidbits that come with it were carefully sanitised. I am also reminded of the bonfire tonight—even though they have not asked for it but temperatures here fall to four degrees celsius at nighttime and I would not want anyone to be uncomfortable in the cold. They would need the fire to stay warm.

“Madam!” a young boy shouts, running up the gravel road. I recognise him as the cook’s son. He helps around, collecting groceries from the small store in the village and taking care of our trash. I wave at him and he skids to a halt in front of me. He takes a few moments to collect his breath and says, “Madam, we don’t have any eggs and the store won’t open till tomorrow.”

I frown; if it was a smaller group, I would not worry about eggs running out, but since it is a large group and we will have more guests tomorrow night, I get anxious. We cannot feed them meat or vegetables alone. But I don’t show my anxiety, and instead, I sigh, heading towards my room, mumbling, “I guess I’ll drive to the next village.” I look back at the boy and ask him, “Free to come with me?”

The boy beams, nodding his head. I cannot help but smile widely at his enthusiasm. I remind myself to buy the boy something when we are in the market. A bird calls again and we both look towards the forest. The boy whistles, “That was a hornbill, madam.”

I have heard the bird a few times, and every time, I’m filled with awe. It is like the fog, a call every now and then strangely makes me feel more at home than anything else.