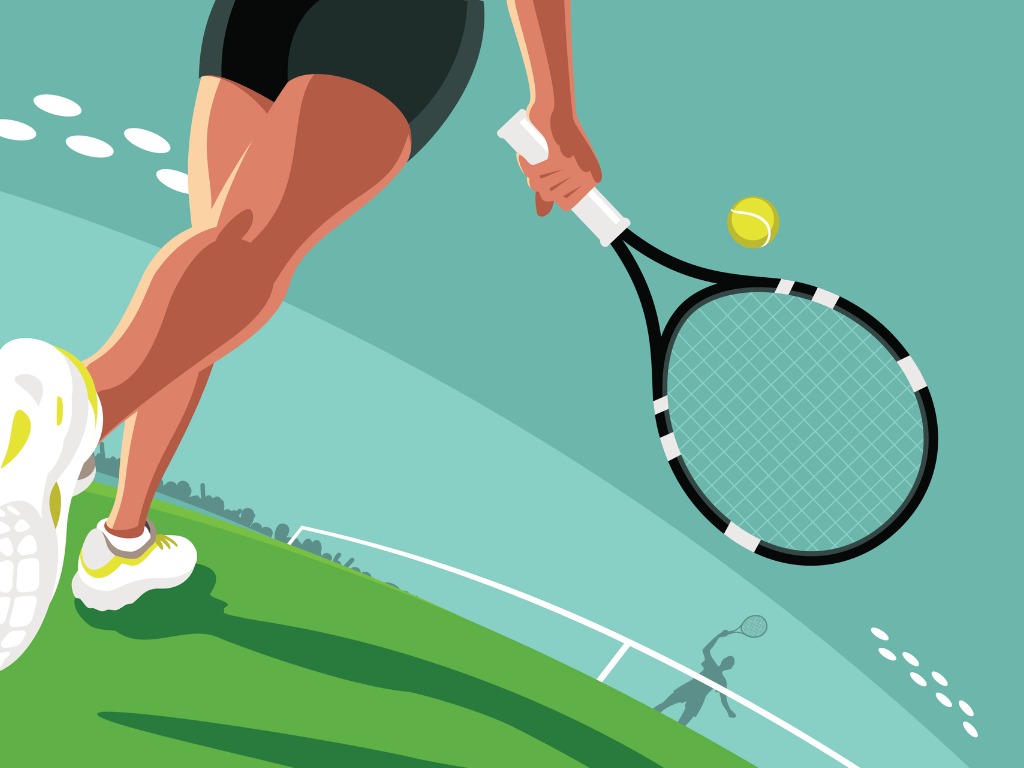 A month ago, I overheard my husband’s conversation with one of his friends. His friend, an HR manager, was telling him how they were planning to start a health helpline for employees suffering from anxiety and depression. Instead of brushing aside these issues under the carpet, the idea was to create a safe and inclusive environment where these employees could unburden their fears and unease without being judged. An impressive step, it was, proving how we were slowly ready to root out the stigma associated with mental illness and focus on mental well-being. We still had a long way to go.

Around the same time came the story of Naomi Osaka’s withdrawal from the French Open. Her decision had come from her aversion to keeping obligatory media commitments because of enormous stress and waves of anxiety that she suffered from while attending post-match conferences. She was let off with a hefty fine from the officials, and of course, the media had descended on her with many like the British television personality Piers Morgan, castigating her and calling her ‘an arrogant, spoiled brat’, and lead sportswriter for the Telegraph, Oliver Brown accusing her of diva behaviour. There were articles dissecting her stand and admonishing her for being ‘over-sensitive’, and even proffering legitimate options on how she could do away with unpleasant questions with a ‘No Comment’ statement.

The irony was astounding. Dumbstruck, I found myself asking: Would Naomi Osaka be publicly chastised had she been your average person? To my horror, I realized it would be a firm ‘no’.

And to prove me were the divisive public reactions to the stories of other celebrities that had come out acknowledging their mental health struggles. Deepika Padukone who came out talking about her anxiety and depression discussed how puzzled people were as they couldn’t comprehend the reason for her depression. She said they couldn’t believe that someone like her who had everything going for her—fame, money, success—could suffer from depression.

Why is it that we have a skewed view of depression or mental health disorders? It was time for me to take Fundamental Attribution Error (FAE) into consideration.

I had stumbled upon this phenomenon while studying and researching the stigma surrounding mental health disorders. In a nutshell, The Fundamental Attribution Error (FAE) is a tendency to explain the actions of others by ascribing their actions to their personality while attributing their own behaviour to external and situational factors. Because of this cognitive bias, we use completely different lenses to judge others’ actions versus our own. What FAE leads to is the creation of consistently biased expectations about others. I also realized that understanding and working around this process can not only affect the way we see others but also our ability to empathize with their struggles.

As I grappled with this theory, I also asked myself besides keeping aside our cognitive bias for celebrities, why does the conversation around celebrities struggling with their mental health shift from a place of constructive, objective discussion, to mere speculative gossip?

Britanny Johnson, author of ‘Get out of your own way: 21 days to stop self-sabotage,’ says that when we mock celebrities for dealing with these issues, we are also making fun of regular people who live with mental illness, inevitably belittling their experiences. Yet, we continue to lap up stories of Britney Spears’ apparent mental breakdown, or struggles of Amanda Bynes, in the name of entertainment instead of addressing the actual problem.

Dr Saliha Afridi, a clinical psychologist, in an article attributes this cavalier attitude to celebrities’ mental health struggles to our tendency to dehumanize celebrities and not think of them as real people with real problems. We expect famous personalities to act a certain way, where they are not allowed to showcase any weakness or foibles and god forbid if they go against the status quo. She says that often what we don’t realize is that mental health difficulties result from biological, psychological, and social reasons. It can happen to anyone genetically predisposed to mental health disorders, has difficult social circumstances, and not as psychologically capable to deal with distress.

Yet, why can’t most of us not resist the ‘here we go again’ retort when a celebrity talks about dealing with anxiety? Is it because besides suffering from FAE, we also suffer from celebrity-anxiety fatigue? A phenomenon that Jessica A. Gold, a psychiatrist, gives a glimpse into in her insightful article where she highlights the reasons a celebrity disclosure of mental health issues has the potential to be divisive or offensive is rooted in issues of relatability and motivation.

I could argue on and on, but what we collectively need to do is to shed our FAE notions and approach any conversation about mental health with empathy in mind, whether we are discussing a celebrity or anyone. Instead of suggesting that someone is choosing to be in their situation, we need to use supportive language that speaks to their experience and sets a tone for an open judgment-free perception.

In the words of Britney Spears who famously stated in her Instagram post that “each person has their story,…(sic).. that no matter what we think we know about a person’s life, it is absolutely nothing compared to the actual person living behind the lens.”

It is time we bury the perception that being famous is equivalent to people losing their right to everyday human emotions and that they don’t get to have problems like everyone else. It is time we throw away ‘for celebrity only rulebook’.