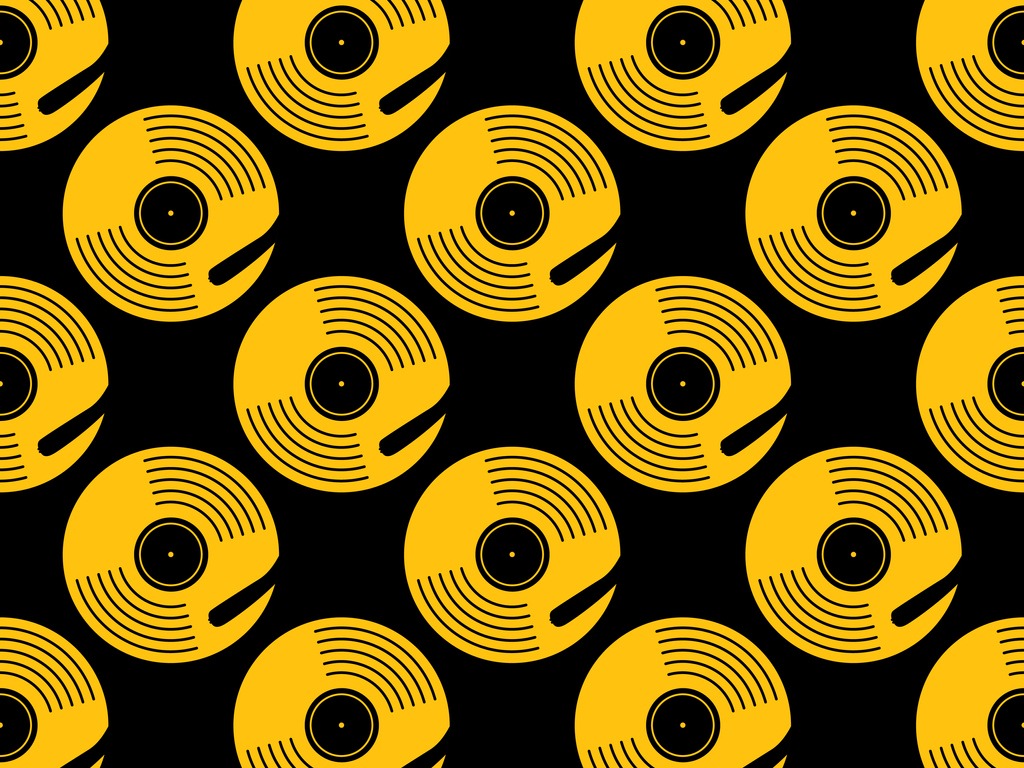 This is the 10th edition of Reel and Real, sent fortnightly on Saturday. That is about all things cinema, society that watches it, industry that creates it, and media that writes about it.

If you have grown up in India, you must have seen various film posters plastered everywhere—near single-screen cinema halls, on walls of houses warning “Stick No Bills”, on telephone boxes and so on. These posters featured the name of the film, the “stars” in it, the director’s name, and occasionally the producer’s name. But the most crucial detail lay in a single line, usually at the top of the poster: “Glorious 2nd Week”, “Glorious 3rd Week”, “Glorious 25 days”, and so on. Printed in various shades of blue, pink, green or any colour that caught the printer’s fancy, these “unofficial” posters, as opposed to the official ones, became the barometer of a film’s performance over time, for an entertainment-starved population that simply wanted a good time at the movies.

Another effective way to measure a film’s performance was to obviously see how many people would turn up for a movie at a hall. If a big film released, the theatre would try to cram in anything between three and five shows every day. More than the serpentine queues at the ticket counter, there would be a mad rush for tickets in “black”, with touts having a field day.

You might think about why these little things mattered at a time when film journalism and film trade analysis perhaps made or broke the fortunes of many films starting right from the 1970s, but that’s the beauty of the theatrical business. The best-performing films in Indian cinema have often tided over bad reviews with the love of the audience.

The unofficial film posters, the bustle of crowds outside single-screen cinemas, the brisk business done by snack vendors selling everything from Frooti to chana to bhelpuri, and even the classified-sized advertisements in regional newspapers inserted by local cinemas—this was film marketing in its purest form, conveying the “unmissable” quotient of a film to everyone in the area or town. Thanks to this, a film could run for days or weeks, being termed as a “Jubilee Hit.”

After an era, in 2000s, the theatrical business began to be transformed with the advent of the multiplexes all over the country. As more and more people with money to spare started flocking to these swanky screens, single-screens started seeing footfalls begin to dwindle. Even behind the scenes, there was an even greater transformation happening. Every aspect of making a film—from financing to post-production to distribution—was changing.

Individual producers who had existed in the system for decades started losing their clout, as new-age corporate-run studios began to make their presence felt. Film marketing too underwent a drastic change. Posters and hoardings hand-painted by local artists were shunted out in favour of glossy, high-resolution vinyl flex hoardings. But a key aspect of marketing also lay in the slowly growing “digital divide” in India.

In the initial days of social media, it was possible for independently-made films to raise a buzz, thanks to a growing user-base of aware citizens who were being exposed to Hollywood and world cinema simultaneously. As social media went more mainstream, however, the chatter about the box-office clout of stars rapidly shifted from the buzz outside cinema halls and in film magazines to the online space. As trade analysts started posting trade figures on Twitter and Instagram, the box-office pull of an actor or “star” became intrinsically tied to how much money he or she was making for the producers.

Then came a pandemic.

The theatrical business in India has gone into a deep vortex from which it seems unable to come out. A year ago, I had written about these concerns, but at that point of time, I’ll have to admit it was impossible to look too far into the future. Now the global media sector is fast embracing a future where theatres and OTT platforms will have to co-exist, with the latter being the default entertainment option for many. Traditional rivalries are getting upended, as new media giants are being created.

And here’s where things get tricky.

Traditionally, the film business has been used to gauging the business of each film from trade reports by distributors and owners of halls. The figures collated from these sources have been used to determine how bankable a certain actor is. But in an age where OTT platforms are dominating the conversation, there isn’t much to determine how an actor is performing. In India, the pay-per-view model has not been a great revenue generator yet as compared to the West. And even when a platform announces that a film has garnered a certain number of impressions, no correct estimate can be made about how the film has actually performed.

For a platform like Netflix, for instance, any title that is played for at least two minutes now qualifies as a view. It means that you could select any movie from their catalogue, start watching it and not even finish the movie, and the platform will think you have watched the entire thing. It’s a complex, and arguably misleading, barometer of a film’s popularity, but it is what it is.

Who is the “star” then? Over the last five to six years, the OTT platforms have built their own ecosystem of filmmakers and actors. These creators may not necessarily have any traditional box-office pull, but they know their job, and they focus on engagingly telling quality stories. People might not visit cinema halls, but they watch these stories on their devices. Unlike films that go out of theatres after a limited run, shows and movies on digital platforms stay on, for months and years after their release. In such a scenario, the actors winning accolades for their performances have to always put their best foot forward.

We are now living in a late-pandemic scenario. It is highly unlikely box-office figures will return to where they were before March 2020. Forget about 25 days—a film that can survive even a week in theatres today would be considered a success story. And so, even as fans of various box-office stars bicker on social media about which film earned Rs 100 crores or Rs 200 crores and so on, the definition of stardom is rapidly getting recast. Actors who can comfortably straddle the worlds of theatres and OTT platforms are increasingly becoming the new stars.

But will the audience truly accept the “new normal” and look past the traditional prism of box-office success? That’s a good question.

People are talking a lot about the recently-premiered Netflix anthology Ray. However, do check out Autograph, Srijit Mukherji’s sharp portrayal of stardom and the insecurities that come with it, on Hoichoi.