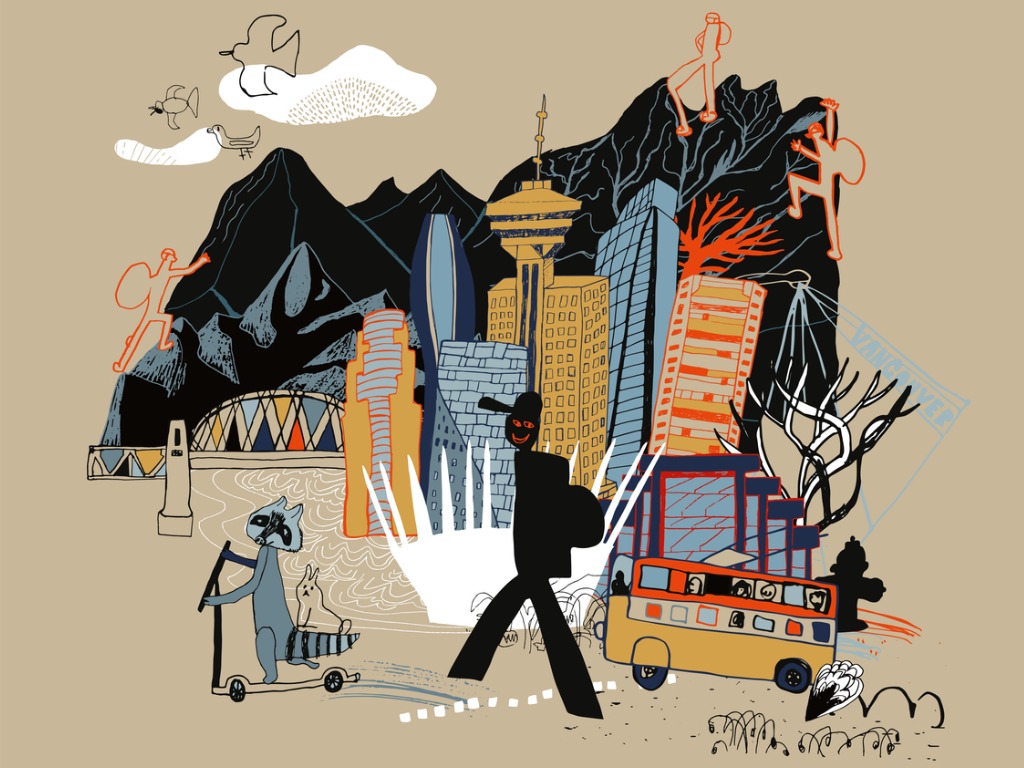 This is the 11th edition of Reel and Real, sent fortnightly on Saturday. That is about all things cinema, society that watches it, industry that creates it, and media that writes about it.

In these trying times, we all need entertainment and cheap thrills to keep us from worrying too much. However, some people take it too far at times. Let’s talk about that.

Two weeks ago, the world of entertainment journalism in India went ballistic with only one topic of discussion—the joint statement put out by actor Aamir Khan and producer-director Kiran Rao, announcing their divorce. As news outlets swarmed like flies to cover this “very important” news, it seemed for a while as if we were living in a parallel universe. At this juncture in our lives, when people are still struggling to survive in the middle of a never-ending pandemic, loss of jobs and a general breakdown of public health infrastructure, the focus accorded to this divorce was huge. It reminded me of a movie I watched years ago.

Two decades ago, the world saw another celebrity romance implode, albeit on screen. Back in 2001, on this week, America’s Sweethearts, Joe Roth’s Hollywood-based romantic comedy released to poor reviews and box-office success. The film, that took a light-hearted look at the dark side of stardom and publicity in contemporary Hollywood, had huge star power at its disposal: John Cusack and Catherine Zeta-Jones, who played reel-and-real star couple Eddie and Gwen, were at their prime; two years after Notting Hill, Julia Roberts was back in another movie about the movies, this time as Gwen’s sister Kiki, and then you had actors like Billy Crystal (as film publicist Lee Phillips), Hank Azaria, Stanley Tucci and even Rainn Wilson (long before he became the quirky and irascible Dwight Schrute in the American version of The Office).

Twenty years later, however, what stays with you is not the syrupy romance, but the publicist’s role in its presentation.

Perhaps critics turned on the movie simply because the story, in trying to cheekily subvert all the standard trappings of the Hollywood romcom in the 1990s and the early 2000s, ultimately took recourse to the same tropes for the “happy ending”. Over time, though, audiences were more kind to the movie, thanks to the endless reruns on television. Twenty years later, however, what stays with you is not the syrupy romance, but the publicist’s role in its presentation.

Back in 2001, audiences might have laughed at all this. Twenty years later though, at a time when celebrities are trying to prioritize mental health over everything else, Lee’s actions have aged poorly. But the film also shows that even in the midst of artifice, Lee still has a conscience. In a moment of extreme self-awareness, when the producer congratulates him on successfully distracting the journalists, Lee sarcastically remarks, “Maybe I can get him (Eddie) to commit suicide. Would you like that?”

Today’s publicists and PR firms have to devote plenty of time and care to social media marketing. They know there are scores of fans hungry for every tidbit on their favourite matinee idols. And even the fans take advantage of the anonymity of social media to publicize their own projections of what their celebrities should be like.

Eddie and Gwen were a couple living their tumultuous romance as a couple in the public eye. Khan and Rao, in comparison, have been much more circumspect as a couple. None of them is on social media, and the news of their divorce came via an apparently carefully-worded press release. However, the interest about the end of their marriage has refused to ebb. In the last couple of weeks, social media has been flooded with various memes lampooning the divorce. Unsurprisingly, the memes were heavily biased against Khan—flooded with rumours and gossips.

What does this entire saga say about us? Modernization has brought changes to our viewpoints. And yet, even after enjoying the fruits of globalization, we are strangely squeamish when it comes to acknowledging divorces. As per a United Nations report that released last year, the number of divorces in India has doubled in the last twenty years. And yet, because it only occupies a minuscule percentage, it is always looked down upon as a fact of life. It might also be the reason you hardly find divorces depicted in Indian cinema.

Khan and Rao are not the first couple to get divorced in India. Divorce is stressful enough, but it is excruciating in a society that traditionally regards women as second-class citizens, devoid of any agency. Khan is targeted because he is a male movie star in a patriarchal society belonging to a particular religion. Everyone, however, has blatantly disregarded Rao’s agency in the entire saga.

The fictitious world of celluloid perpetuated by filmmakers and actors is meant to provide entertainment. However, in the race for publicity, PR firms and publicists often compete with fans in terms of lunacy. Several instances have reportedly happened in the past when publicists have manufactured grounds for controversy, in order to aid the theatrical release of a movie. However, when both publicists and fans want stars to do their bidding, you know celebrity culture has peaked in toxicity.

The Khan-Rao divorce is just another sordid chapter in entertainment consumption. Divorce isn’t a rash decision. It happens with the consent of both spouses seeking to separate. Ridiculing and shaming them for daring to take this step is callous on the part of society. At the end of the day, if two people have married of their own volition, the decision to separate should also be theirs. Why look for a controversy in a healthy separation?

However, if you are interested in watching one single woman carry on her long fight with institutional and religious patriarchy, check out Merajur Rahman Baruah’s 2007 documentary, Shifting Prophecy.