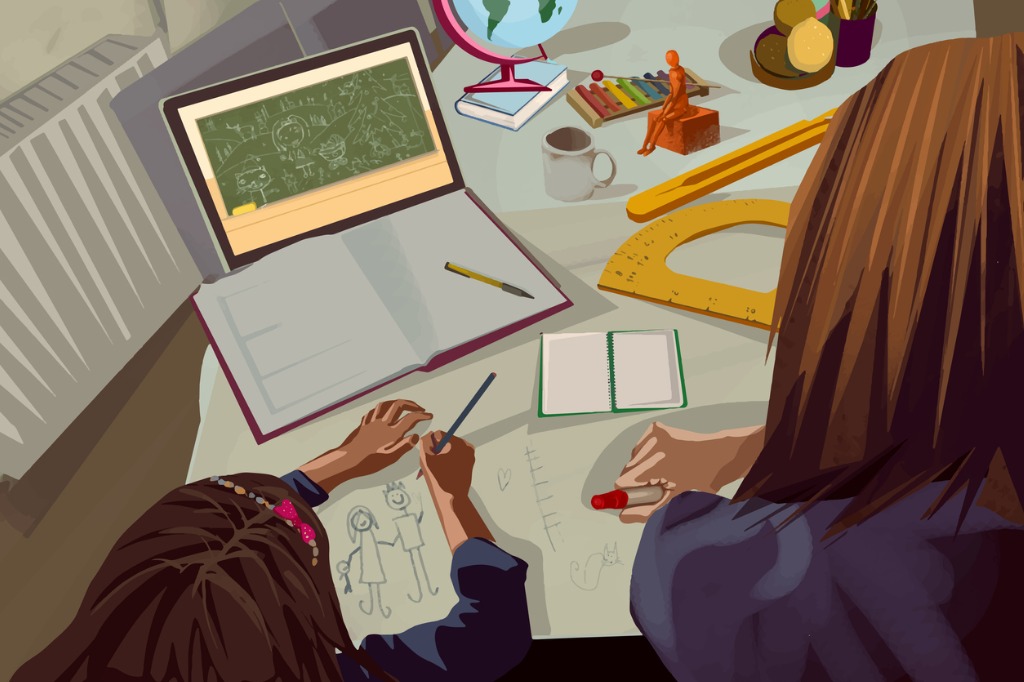 This is the 12th edition of Reel and Real, sent fortnightly on Saturday. That is about all things cinema, society that watches it, industry that creates it, and media that writes about it.

Multiplexes, cinema halls are opening after a long gap, and in case you’re going to one, please exercise caution.

Let’s dive into this week’s topic.

I would have spoken about something else in this week’s edition (honestly!), but something happened a few days ago that made me change all plans.

On Monday evening, word got out that Laxman Utekar’s new Hindi film Mimi, starring Kriti Sanon, Pankaj Tripathi and Sai Tamhankar, had been the latest victim of piracy, with multiple leaked copies of the film floating around on torrents and Telegram. Thankfully, instead of waiting until yesterday, which was the film’s official premiere date, the producers of the film, Jio Studios and Maddock Films, decided to stem further damage by releasing the film immediately—and legally—on Jio Cinema and Netflix. One only shudders to think what the producers would have done had Mimi been destined for a theatrical release.

I watched the film, and while I felt the story went overboard with the melodrama and emotions in the second half, the performances by Sanon, Tripathi and Tamhankar made it a worthwhile experience. Mimi isn’t a perfect film by any stretch of the imagination, but at least it’s easier to watch than most content Indian OTT platforms have put out in the past year.

One thing that impressed me about the film was how the makers had envisioned the lead character. Mimi is not someone who wants to be a mother in the first place. She is someone with stars in her eyes—an entire paragraph can be written on how lustily she gazes at the king-sized poster of Ranveer Singh on her wall—and her only dream is to escape her life as a dancer for the glittery world of showbiz in Mumbai. Her brush with motherhood only happens as a result of a choice—she decides to become a surrogate mother for a large sum of money. And when her American sponsors reject her unborn baby, Mimi decides to raise the child herself.

Perhaps the most refreshing thing about Mimi is how Mimi isn’t reduced to the proverbial “damsel-in-distress” stereotype. Yes, she’s the victim of an unplanned pregnancy. She’s had to deal with everything from neighbourhood gossip to the rebuke of her family. But instead of cowering down, she fights back—without the help of a man. Bhanu, who is supposed to be the “male hero” of the film, is not a romantic lead. The makers don’t shoehorn a love story between Mimi and Bhanu, because they realise it’s not necessary.

Mimi is the hero of her own story.

The concept of single parenthood is one Indian society is still hesitant to come to terms with. The idea that two people are needed to start a family is the biggest fallacy of all time. And even within this definition, there’s an undercurrent of sexism: the husband will go out and earn, while the wife will stay at home and take care of the child. Mimi shows all of these aspects, even while it tries to subvert them. However, this reductionist portrayal of single motherhood has been prevalent in Hindi cinema for a long time.

Unwanted pregnancy is something Hindi cinema has focussed on, only in terms of broad strokes. For instance, Kundan Shah’s 2000 film Kya Kehna immediately comes to mind. Twenty years ago, certain audiences scoffed at the idea of a film with a heroine who not only enjoys premarital sex but also struggles with the fallout of an unwanted pregnancy. The said girl, Priya, is made to brave a lot of backlash about her decision to keep the child; her family is ostracized as well. Yet, she keeps her head held high. The same goes for R. Balki’s 2009 film Paa as well, where Vidya’s story practically follows Priya’s graph. While studying at Oxford, Vidya falls in love with Amol, has sex and gets pregnant. Since Amol is not ready, he asks Vidya to abort the child. However, she decides to raise the child by herself, and even when the child, Auro, is diagnosed with progeria, she does not give up on him.

Yet, for all their earnestness in showing the humane side of single parenthood, both Kya Kehna and Paa tripped up on one front. Both films ultimately succumb to the pressures of laboriously showing how these feisty single mothers cannot just be happy with their children, and must need the “love” of a husband in order to survive in this big, bad world. And that is because Indian society, just like Indian cinema, is not very comfortable talking about single parents. Just like it loves to pretend there’s no such thing as divorce, or even marital rape.

Brushing a lot of sensitive topics under the carpet has unfortunately become second nature for most filmmakers in the country right now. Single parenthood is a reality in urban India, whether it results from divorce or even premarital sex. But ignoring it creates a void in popular culture that breeds all kinds of taboos and misinformation.

Coming back to Mimi, the makers wisely choose not to go down the beaten path with Mimi’s character. The second half of the film unfolds on completely predictable lines, with montages of Mimi’s supposed wedding. Yet, there’s no overt portrayal of a romantic track for Mimi.

We see her care for her child, and even though she may not have a romantic attachment to anyone, she is never short on support from family and friends. In fact, the child, Raj, engineers an expansion of Mimi’s family in more ways than one—it allows her to be part of a family that might not be tied by blood, and yet, one that is never short on love.

They say that it takes a village to raise a child. Mimi only chooses a very circuitous path to convey this simple truth.

It’s weird how this week’s recommendation neatly ties in with the theme of this edition, but do watch the Korean series Mine on Netflix. It’s a glossy potboiler that delves into many themes ranging from class conflicts to queer love, but this show is notable for the way it constantly subverts all notions surrounding motherhood and bloodlines.