﻿ Rony Patra ‘Dil Chahta Hai’ and the Dreams of the Middle-Class August 14, 2021 https://www.nakedtruth.in/wp-content/uploads/2021/08/Dil-Chahta-Hai-and-the-Dreams.jpg 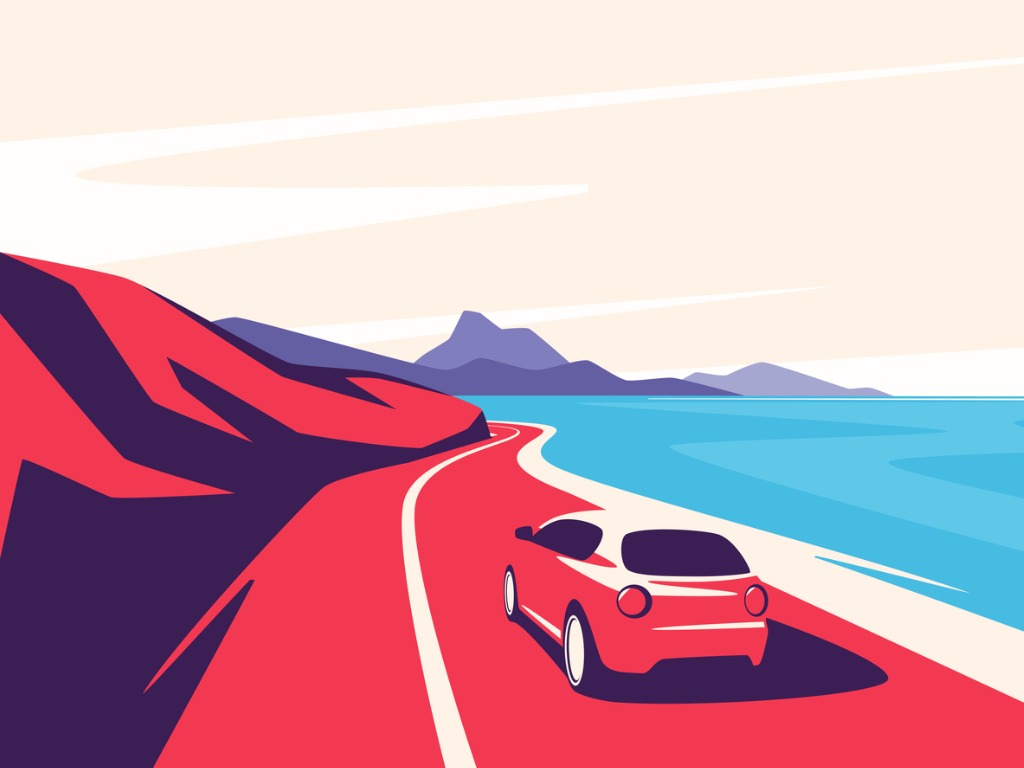 This is the 13th edition of Reel and Real, sent fortnightly on Saturday. That is about all things cinema, society that watches it, industry that creates it, and media that writes about it.

India celebrates its 75th Independence Day tomorrow. Let’s talk about a film that taught much of India to dream of a better life.

On Tuesday, one of the most iconic Hindi films of the 2000s completed twenty years of its release. A lot has been written about actor-producer-writer-director Farhan Akhtar’s Dil Chahta Hai (which can be watched here and here) and how it changed the idiom of filmmaking in Hindi cinema forever.

With a greenhorn producer in Ritesh Sidhwani, a cast that barely had an idea of the kind of impact the film was going to have on the cultural zeitgeist, an off-beat story, and a lively soundtrack by Shankar-Ehsaan-Loy, this film could have easily been one of the numerous shelved films the chequered history of Hindi cinema is littered with. Instead, India got a three-hour film that, despite the concerns of distributors, went on to emerge as a surprise box-office hit, and even reinvented the “bromance” and romantic drama genres.

Considering the massive trove of stories on Dil Chahta Hai, including Ankur Pathak’s delightful oral history of its making, there isn’t much left to talk about its craft or its contribution to the glorious annals of Hindi cinema. But what did the film mean to an audience that had never seen anything like it before?

2001 was a crazy year for India. One month after Dil Chahta Hai was released, international politics changed forever with the World Trade Center attacks in New York, and we, along with the rest of the world, were witness to possibly the first-ever televised terrorist attacks on a foreign country. Even in Indian politics, the scene was no less tumultuous. Long before Hansal Mehta and Pratik Gandhi made us relive the fascinating life of Harshad Mehta on screen, we got a ringside view of Operation West End in real life. Our current Prime Minister was elected as Chief Minister of a state for the first time, the country officially crossed the one-billion mark in terms of population, and the year closed out with the deadly Parliament attacks and the death of Harshad Mehta.

But if you think this craziness was limited only to real life, think again. Hindi cinema was going through a churn of its own. The entire industry seemed to have arrived at a crossroads—unsure and excited about what the future held for its position in the global media sector, while desperately also trying to cling to the past. Take a look at the list of Hindi films that released in 2001, and it will read like a trippy mishmash of various influences and aesthetics. The actor-director pair of TLV Prasad and Mithun Chakraborty, who delivered various lurid barn-busting hits in the 1990s, made Bhairav; Abbas-Mustan introduced Bipasha Basu and the line “Everything Is Planned” in Ajnabee; Shah Rukh Khan tried his hand at a historical saga; Sunny Deol had five films released that year, including the handpump-uprooting classic Gadar; and Aamir Khan started changing the trajectory of his career with the Oscar-nominated Lagaan.

Even as the Hindi film industry tried to stick to the tried-and-tested formula of the mass potboilers they had churned out for years, the audiences, however, were already starting to fracture. Audiences in the metro cities, for instance, were leaning towards unconventional narratives, in spite of their average performance at the box-office. Long before Rang De Basanti, Rakeysh Omprakash Mehra made a few heads turn with the psychological thriller Aks; Madhur Bhandarkar and Tabu made a splash with the National Award-winning Chandni Bar; both Karan Johar and Abbas-Mustan set expansive tearjerker family dramas in foreign locales with Kabhi Khushi Kabhie Gham and Chori Chori Chupke Chupke; Gautham Vasudev Menon and Harris Jayaraj brought freshness to the romantic drama with Rehnaa Hai Terre Dil Mein; even Shyam Bengal and Khalid Mohammed closed out the year with a memorable collaboration in Zubeidaa.

What often goes unnoticed in this entire account is how the lives of the audiences were changing. The economic reforms of 1991 had succeeded in revitalizing the Indian economy, but the fruits of this move were majorly enjoyed by people living in the metropolitan cities. Outside the metros, however, it was a different story.

Like Indian cinema before 2001, middle-class dreams in small-town India had remained stunted in stature. Those of us who grew up outside the metros know this feeling of compromise all too well—when families and friends let you know, in very subtle or very overt ways, how it’s always important to take the “safe” option; how it’s necessary to settle down with a “homely” spouse; how it’s essential to keep your personal and professional lives within the confines of social convention. Otherwise, what will people say!

But 2001 was a time when small-town India began to make its presence felt in the growth story as well. Mobile telephony was starting to become popular, albeit at a glacial pace. Cybercafes with dingy cubicles and dial-up internet flourished across India, offering a window to the big, bad world outside. A desktop computer started occupying as much pride of place in a middle-class household as a colour television set. An entire generation of school and college students started dreaming of making it big in the metros. Above all, there was a growing urban class in India’s small towns which was restless for being represented on screen. Even though multiplexes had not welcomed them into their embrace yet, this demographic felt out of touch with the weepy melodrama and bombastic dialogues that defined Indian cinema till then. The setting was ripe for a break with the past, and a glimmer of the future. And Dil Chahta Hai filled that void.

Dil Chahta Hai somehow brought the rich, upper-class milieu out into the open. It didn’t shy away from showing three characters who were brought up in positions of privilege. It was not the first film to talk about friendships in urban India, nor was it the last. Yet, somehow audiences connected with Akash, Siddharth and Sameer simply because of how real they were. Akhtar’s screenplay and dialogues captured the youthful, confused mood of India’s teenagers and college-goers better than any other film back in 2001, even though they may appear tame by today’s standards. I remember how I managed to watch the film as a Class 6 student with my parents at a single-screen theatre in Siliguri, and that too because one of our neighbours told us it’s a “cool film”.

What most of us didn’t know at the time was how much the film would shape our lives and expectations. The film introduced multiple objects of desire for middle-class audiences to aspire to: the Goa trip, gelled and spiked hair, console gaming, fine dining, and so on. In a way, it anticipated the rise of consumerism and social media in popular culture. But Dil Chahta Hai was also refreshing in its frank portrayal of friendships, crushes, et cetera, et cetera.

We laughed at Akash and Sameer’s shenanigans, and we smiled at the Akash-Shalini and Sameer-Pooja romances, and those were the easy tropes to connect with. But after twenty years, what stays with you is the introspective melancholy and soulfulness of Siddharth. A loner who only hangs out with his best friends, Siddharth is shy but not afraid to emotionally connect with the divorcee, Tara, or even call out the toxic catcalling of his friends when necessary. In these troubled times, Siddharth’s quiet resolve stands out as a beacon of hope, and an ideal to aspire to, for men everywhere.

In twenty years, India has changed a lot. Hindi cinema has also undergone a rapid transformation. The technological divide between the metros and the rest of India is not as pronounced as it was in 2001. Yet, when India’s middle-class was in need of inspiration then, they got it from a film about three friends and their “happening” lives. Dil Chahta Hai taught middle-class India to never stop dreaming even when the road ahead looks confusing. Shankar Mahadevan sums it up well when he croons in the film’s cult title track:

I’m not sure how many people share this opinion, but Akhtar’s 2004 follow-up to Dil Chahta Hai, Lakshya, can be considered an extension of the worldview of his earlier film, in spite of its realistic portrayal of the Kargil war of 1999. That makes both films an unofficial “duology” on the confused Indian middle-class. You can catch Lakshya here and here.

This newsletter was first sent via mail in the morning hours; consider subscribing to it to receive right in your inbox, following this link, and be the part of our community of readers.