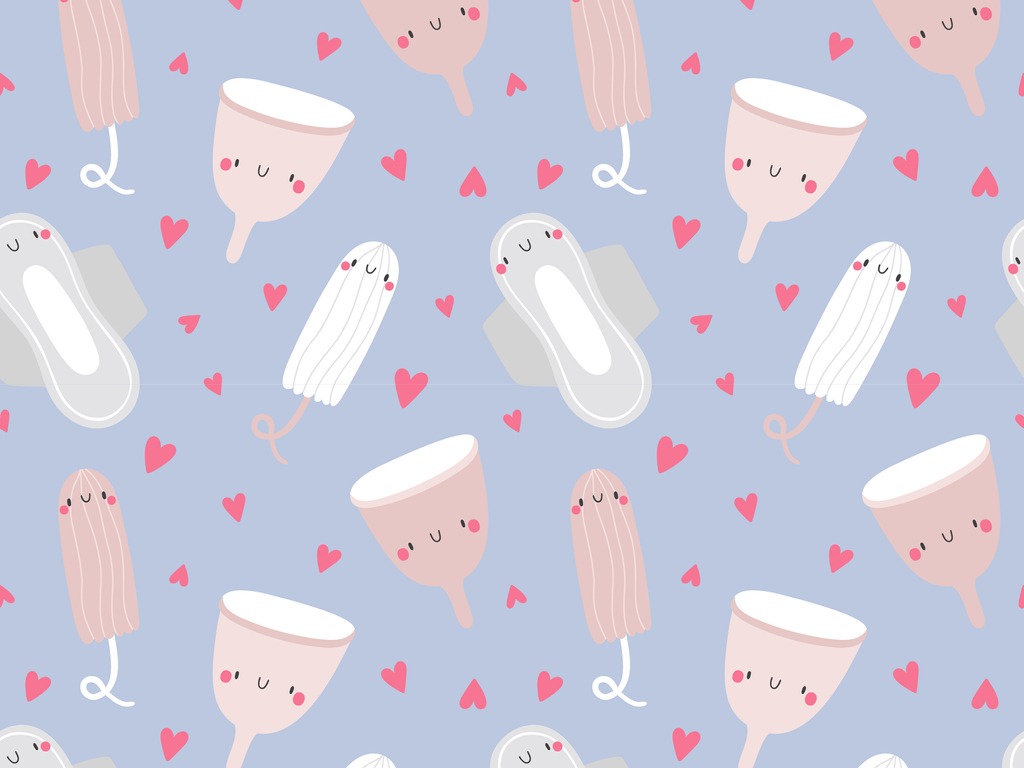 The lack of empathy towards women is best displayed when we try to talk about menstruation. Bringing up a discussion related to periods still make people uncomfortable and quiet. We, as a society, still prefer to talk about it in hushed tones and behind closed doors. When we cannot talk about it openly, and are expected to behave normally while experiencing excruciating pain in ‘those’ days, how can we accept availing official menstrual leaves?

Would we ever be able to tell our colleagues and bosses that we are on a period leave?

Women should not be punished for their biological framework. Different bodies experience different levels of discomfort and pain during menstruation. It is, indeed, important to acknowledge what we go through every month; and that each and every body responds differently to pain. If someone finds it difficult to be at work for a natural body condition, then they should be allowed to avail a leave. This transaction is that simple! The reason is purely medical and aimed at the well being of women.

‘Menstruation Benefit Bill’ has triggered a widespread discussion since it was tabled in 2018. It highlights the need of a menstrual leave policy for working women every month, just like Maternity Leave. In spite of state governments of Kerala and Bihar already providing benefits for school girls of classes above VIII to avail two days of menstrual leaves in a month, it still doesn’t find a legit space in our corporate policies throughout the country.

The irony is that our social norms don’t let women talk about it openly. If we do, we are scared of being tagged as ‘shameless’. If we complain about experiencing bodily discomfort during menstruation, then we can be called ‘weak’. And if we are given an option of availing menstrual leaves in the corporate setup, we experience ‘dissonance’. There is an uncomfortable tension between conflicting thoughts.

Come to think of it, if we must tolerate our pain just to fit in, aren’t we accepting the patriarchal mindset in our society, or the pseudo-feminist ideals? A feminist woman need not bear the pain and carry a brave face. She would be braver if she can admit to her pain, exercise her right to take a day off, if her body demands, and bounce back the next day!

There is an uncomfortable tension between conflicting thoughts.

There have been a few companies that already have a period leave policy, just like any other policy, for years now. They had mandated it before it became a sensitive topic to debate and rage a war against. Nilenso, a company based out of Bengaluru, notes in their blog titled, “I have cramps”, that they look forward to a day when the policy related to menstrual leave would be so well understood and so commonplace that it need not be written down.

When recently Zomato declared 10 days per year of menstrual leave, a bitter Twitter war waged among sections of women. Barkha Dutt openly bashed it saying, “Sorry Zomato, as woke as your decision on #PeriodLeave is, this is exactly what ghettoizes women and strengthens biological determinism. We cannot want to join the infantry, report war, fly fighter jets, go into space, want no exceptionalism and want period leave. PLEASE.”

Having reported on a war during her menstrual cycle is indeed a brave task, but is it correct to generalise it? If a woman, whether working in an IT company or a daily wage labourer at a construction site, on her period demands a day off, does it diminish her strength as a worker? Does it make her less determined or honest towards her work? Does it really come in her way to accomplish bigger tasks in her career? Or even further, does it make her unemployable?

Indeed, there is a section of women not in favour of this bill. Why? Because they believe that such a law would further create a bias against them at workplace. Consequently they would have to deal with unfair treatment, which can reflect in the form of hiring bias, unequal pay, and slower promotions, just to name a few.

Many women even believe that passing this bill would be a regressive step and encourage sexism at the workplace. Can we blame them? No! We have grown up observing the biases between sexes and the urgent need to prove ourselves to be a strong gender.

Are we really saying we can’t give women leave or the prospect of working from home for that one day? My opinion of gritting our teeth and bearing it, fighting our biology so we can say we are as good as men has changed over time. We are equal, not identical #EqualNotIdentical.

While debating about the bill, it is also important not to forget about the women employed in blue-collared jobs and unorganised sectors. They do not get rightful leaves in a year, let alone demanding period leaves!

In a society where the mere mention of word ‘menstruation’ is met with raised eyebrows and disgust, accepting and declaring ‘Menstrual Leave’ will be difficult but nevertheless a much needed change in the right direction.

Because, no matter what different sections of women think or believe, we menstruate. If needed, we should have the facility to avail a leave on medical grounds. Period.