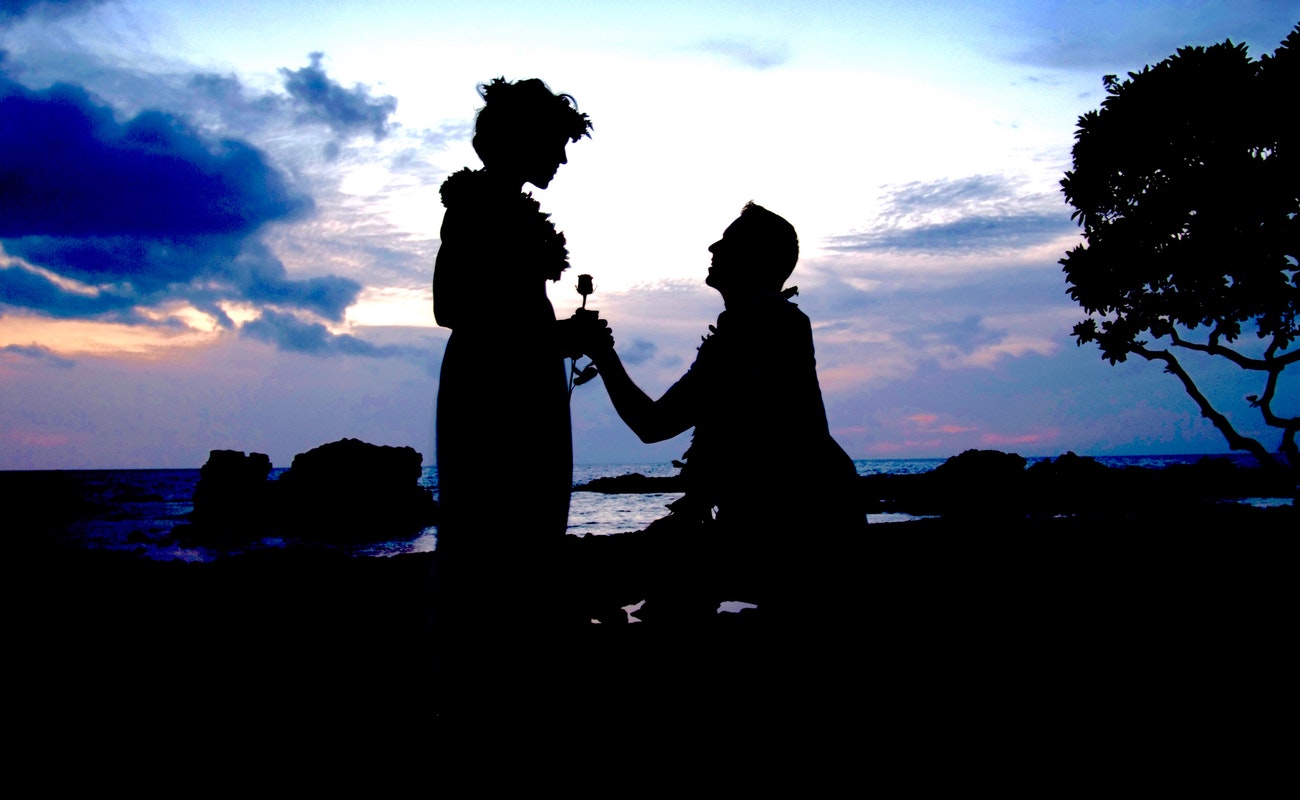 Some of us might say if everything is transient, how can relationships be permanent? But, may I say, more or less, day by day we have started indulging in impermanence in everything. How many of us genuinely believe in the concept of a ‘soulmate’? Most, perhaps, are least bothered about this concept – or has the concept of a soulmate itself changed?

“Look in the mirror and one thing is sure: what we see is not who we are,” Richard Bach wrote in his book, The Bridge Across Forever.

We are living in a ‘click culture’, where getting anything at the click of a button is possible and has become a new normal. We can make friends online, order anything and everything online and also find our life partners online et al – of course, with least efforts needed.

Many people can get into a relationship quickly putting in least efforts probably with an understanding that commitment isn’t necessary. But, what they fail to understand is that relationships need efforts to grow and flourish. It takes a commitment to feel for the other person to the extent that you want to be with that person for a longer time, or maybe forever. Are people willing to put in the time and efforts into relationships? Well, what do most of us look out for in a relationship?

“Having made the decision to love, had I chosen life instead of death?” wrote Richard Bach in his book.

We are always on the lookout for happiness and thrill. But, here we conveniently forget that happiness is also transient, ever fading. When challenges arise in a relationship, which is dependent more on mutual favours that start becoming non-existent then, we urge to quit. We then look out for happiness with someone else.

I heard a friend who was in a relationship saying, ‘Being with him has become boring. We hardly party or go out for clubbing because he has quit his job and he plans to do something on his own.’ To avoid difficulties, we chase one good thing after another.

Relationships, nowadays, are getting more inclined towards mutual benefits. When mutual benefits cease, the relationship fades and perishes. Two people come together not with the understanding that challenges should be resolved together, but with the approach of living in two separate worlds. The thrill is not in togetherness, the bond is not about the intense urge to be together and go along with life, but about mutual benefits that they draw from each other, be it economical, social or emotional.

I told you about a friend who wished to quit a relationship as her better-half had left his job. A thought didn’t cross her mind that they could both work around the scenario, sit and discuss together how to handle the situation. This would have rather deepened their relationship, and imagine the satisfaction they would have had from it. But, instead she wanted to cut away completely, and there seemed no possibility of discussions.

The essence behind this fall of a relationship is we are shunning responsibilities and challenges for short term pleasures and ecstasy. We are becoming impatient and desperate at the same time. We want everything instant and quick, you name it and we have it. But, we forget that relationships are not that easy to deal with. It’s not a thing, it’s a connect.

So, instead of getting a grip on a problematic situation, we would prefer to distance ourselves. As soon as we are faced with challenges, we don’t want to take hold of the situation, take responsibility and make efforts to overcome the challenge. We are unaware of the process and experience of facing difficulties head on – may it be a job or a relationship. We can’t face failures, we are ‘failure-phobic’.

“A nice new thought,” I said. “That’s what learning is, after all: not whether we lose the game, but how we lose and how we’ve changed because of it and what we take away from it that we never had before, to apply to other games. Losing, in a curious way, is winning, wrote Richard Bach in his book.

It has, more or less, started appearing that when we don’t get what we want out of a relationship, we start losing the connect. That’s just far easier to do than putting in efforts to make things work. And when I say, ‘what we want,’ it implies materialism.

We want to hang out with someone having ‘conditions applied’, not in fine letters but pretty bold enough to be mutually acceptable.

We are always busy working. In fact, we are obsessed with work. When two people don’t get to spend time with each other, how will the bond be created? Couples often let go the time, they might spend with each other, for work commitments. Jobs are stressful and we are insecure about losing our jobs. And so, we are anxious at most times and we aren’t able to vent out these feelings with our partner as he or she is equally stressed.

We spend a lot of time online, to say the least, we’re buying distractions, while on the other side, we don’t meet in person till we decide it’s all worth it. Social networking takes so much of our time. We look for instant gratification – the number of likes or comments we aspire become our source of validation. Physical presence is replaced with text messages, voice messages, Snapchat stories and a dozen more digital replacements – our world is on the internet, we network, not personally but digitally.

Conclusively, emotions and relations have started appearing insignificant, or of no value, for some or many, except a few. We start believing that our feelings are redundant in this overly practical world. Emotional people are mocked at, and love has been replaced with logic.

“Boredom between two people doesn’t come from being together physically. It comes from being apart mentally and spiritually,” wrote Richard Bach in his book.

We hook up fast and break-up fast. Everything is situational and as per our convenience. It’s not about developing a bond in a relationship – we want to be free and explore new relationships, experimented for thrill and excitement.

It obviously gets tougher to trust anyone and everyone for the matter that adds to insecurity in a relationship. We are driven by the anxiety and stress that we might lose our partner anytime as deep within we all know the edifice of the relationship is weak-based on thrill, happiness and excitement.

Nothing comes easy in life – or rather nothing should come easily in life as we don’t value things that we get easily. We take them for granted. It’s time to introspect where our world of ‘instant everything’ is heading.

Things will happen when our priorities get defined in the right way. And things will probably work better then. Just that, we don’t take relationship as a thing. Otherwise, you may call it a relationship, it really is not.

What you do is not necessarily what you are