﻿ Rashmi Malapur Why Dealing With Smart People Is Not So Easy As It Appears May 7, 2017 https://www.nakedtruth.in/wp-content/uploads/2017/05/Why-Smart-People-Are-Miserable.jpeg 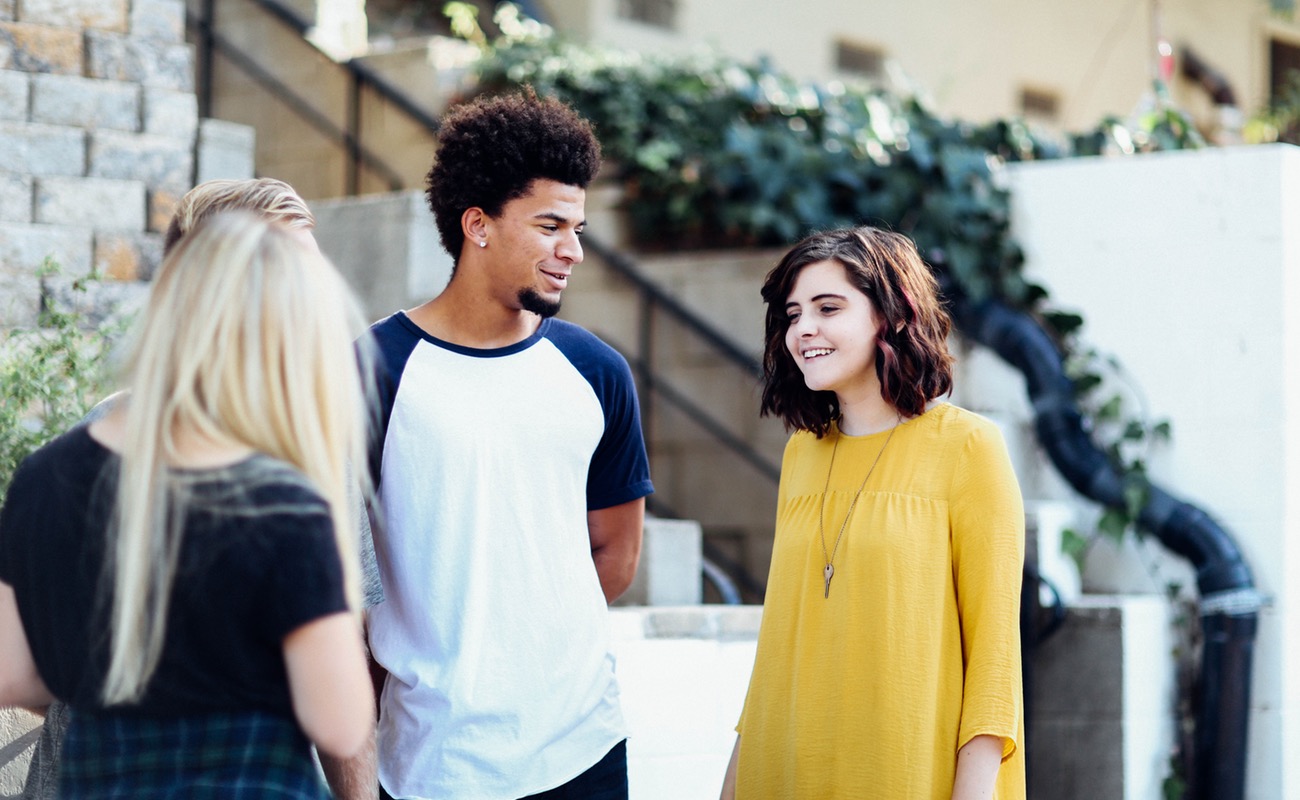 Smart people are miserable. Now if that makes you irritated, you are smart, jokes apart, why the picture that we paint differs a lot from inside to outside? Well, various studies suggest that happiness and intellectual capacity don’t always go together.

Smart people are goal-oriented (in case there’s any doubt) and quite vulnerable to emotions of happiness and depression, and for that matter, it actually varies with their win or loss. It seems like they are never satisfied with what they have achieved rather they tend to go a step ahead, always! Then why wouldn’t dealing with smart people be easy at all?

They strive for and thrive on excellence ending up being too much goal-oriented too fast that they often end up being miserable.

A leader follows a track of three keywords to be smarter: Observation-Pattern Recognition-Experimentation, knowing the fact that talent is not rare, it’s just latent. The job of a leader is to unearth each team member’s potential varying from different intelligence level to aptitude level to drive them towards a vision.

When it comes to smart people, leaders have to be innovative plus convincing all the time to bring the best out of all the efforts that go into a task. Otherwise, a leader might only be left with responding to arguments, that’s itself a task to no purpose! Despite possessing immense talent, many a time smart people might not perform to their utmost. Why? They are not much convinced with the thought that leader shared with them while their challenges, attitude and approach towards the same are different.

That is where the difficulty actually begins. Each person has a hidden leader within and a true leader is the one who motivates people to lead in his or her own way. A smart team has creative buffs who challenge the status quo and defy norms, but if they aren’t cleared with idea after the exchange of thoughts, their efforts also start appearing a vain attempt. This brings to debrief, how does a leader deal with smart teammates?

Remember all the resources and systems are redundant, unless you have smart people to make the most of it. Smart people know their worth and the fact that you need them to achieve the set goals.

Let them have the freedom to try new ideas. Liberty counts and solidifies!

When varied ideas come forth, you observe each one of them and then you test each idea to see if it is workable and commercially viable. So, having ideas flowing from the kitty of each person is of crucial importance. And they should brainstorm with the team to envision the concept; at the beginning, the innovations might seem insignificant but, they can create a major positive impact.

Each team member has a responsibility not only restricted to the job description. Today, companies don’t run or command a market share due to employees who only do their job. But, those who use the company’s resources and their talent to produce something distinct.

To encourage smart teammates, to observe them carefully; the way each one works, reacts and thinks? A leader tests the intelligence and aptitude level of each employee. Emotional Intelligence holds a significant value here to bring out the leader within.

A leader should know the pattern of thoughts, build up strategies, and experiment with various ways of motivating them to share and bring out the latent talent. Work on the convincing abilities, be straight to the concept and never beat around the bush, because that turns a crisp talk into a tedious lecture and dull faces.

Some of them will overtly share their idea, some will shy to speak up, some would rather not take the risk but, will speak up when someone raises an argument.

Keep pushing these smart people through varied ways, they won’t hesitate but could be irritated, but they take their own time to fightback to be result-oriented because they know the success lies ahead of nonconformity.

This itself is a massive task, as one leader faces the challenge of dealing with another. As the leader of a team, it is not a necessity to have knowledge about each and every domain rather it is about leading individuals who are themselves leaders in various domains. While one leader is leading another, it has to be done intelligently and it involves a lot of learning and unlearning.

Yes, it is a challenge to spend time nurturing smart people. It’s often exhausting but, when you witness the results of them flourishing and accomplishments, it is all worthwhile.