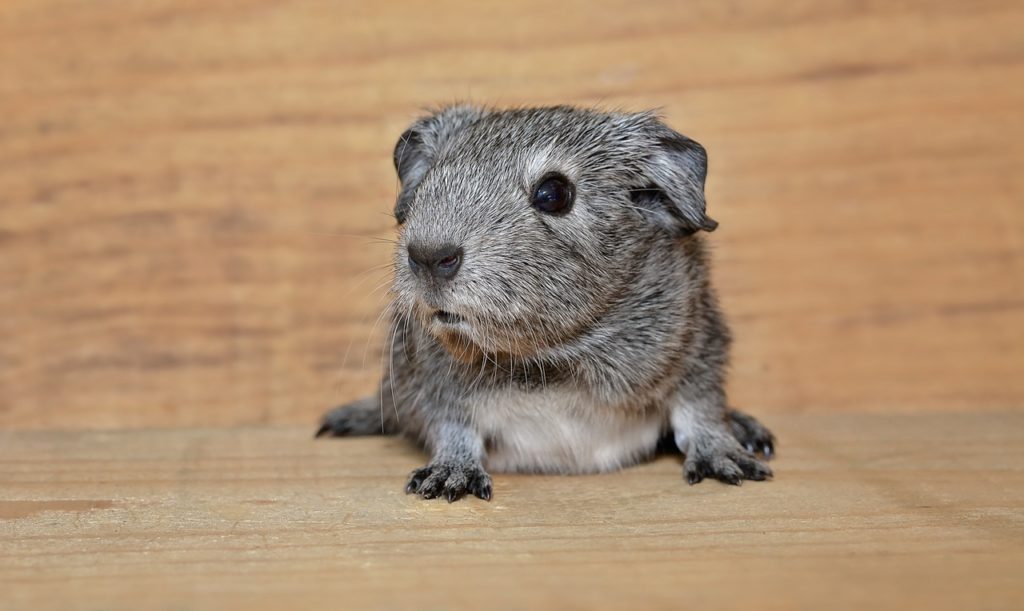 Exotic fauna trade is a real menace. Not only does it encourage illegal acts, it is a source of a lot of pain and discomfort to our living animals and bird friends.

Again, in April 2015, the UK Border Force showed 2853 seizures of illegal products over the past six years with at least 1165 ivory products, 127 rhino horn items, and 1682 tiger products from 257 separate confiscations. China, it is reported, is the country of origin for such illicit products, with the United States at close heels.

Britain is said to have become the hub for wildlife smuggling. To combat this trade, the government has allocated 5.3 million pounds towards 19 global projects through its illegal Wildlife Trade Challenge Fund. It was reported last year, as per stats, one lakh elephants have been slaughtered just for manufacturing products in the last three years. Also, 500 rhinos were killed in South Africa in a year’s time just for the purpose of making products from its skin and horn.

In addition, as per available figures, ivory weighing over and above 23 metric tons, which amounts to 2,500 elephants, was seized in 13 largest seizures of illegal ivory in 2011 alone. Also, it is a known thing that poaching for skin is a real, pulsating threat to wild tigers. As such, only about 3890 in a number of them are left in the entire world.

Back home in India, in March last year, the Border Security Force seized 30 rare African Grey Parrots and Amazon parrots. These were being smuggled into the country from Bangladesh. The birds were valued at more than nine lakh rupees in the international pet market. In 2015 alone, the BSF has picked up over 90 such parrots from the international borders.

It is also a fact that smuggling of owls goes up substantially during the diwali time since this bird is the vehicle of Goddess Lakshmi and is much in demand during the festival.

Internationally, various species of spiders and geckos are sold online, even. Even the talking hill myna is a favoured bird in this racket of smuggling endangered birds and animals. As per reports, there are more than 200 websites selling exotic animals illegally, the world over. In this list, are also sea cucumbers which are mostly smuggled to Myanmar.

For combating such horrific crimes against wildlife, the World Wildlife Fund provides technical and scientific advice to the convention on International Trade in Endangered Species of Wild Fauna and Flora (CITES).

We already know that a lot of mish-mash work goes on pick up hides, horns, teeth and other such organs of animals which are already endangered. If we do not seize the moment and curtail such hideous acts, this fauna is all set to just plainly vanish from the face of mother earth.