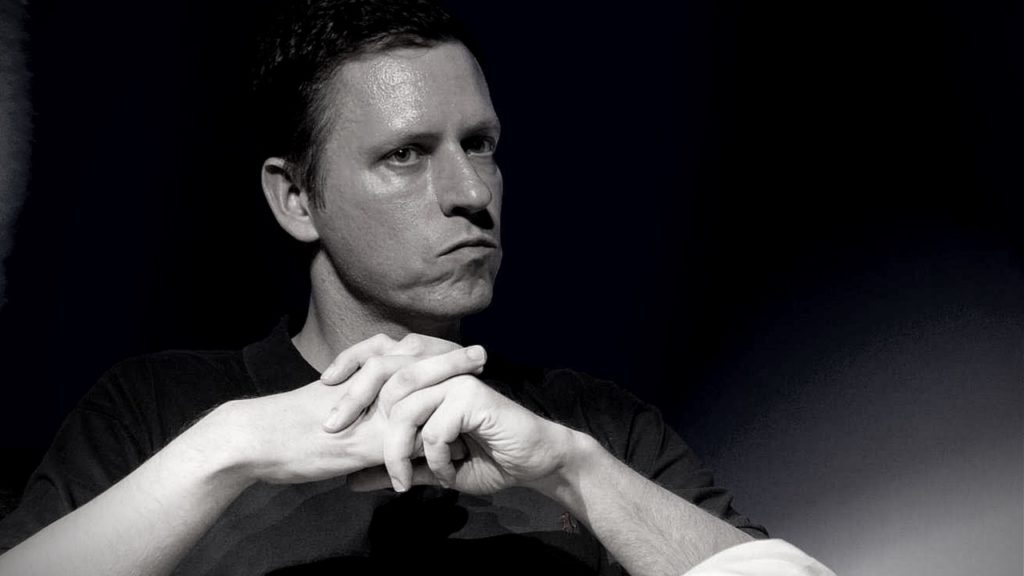 India is facing its own little dilemma with people attracting numbers by publishing crude content, there is this another case that we should aware ourselves with. Gawker, a media house founded by Nick Denton and Elizabeth Spiers and based out of New York deals with celebrity gossip and media movements. At this moment, Gawker – the flagship blog for Gawker Media, is facing heavy fires from the world famous wrestler Terry Bollea, better known by his ring name – Hulk Hogan.

Terry Bollea filed a lawsuit against the media house for publishing his sex tape with Heather Clem without his knowledge, a video of Hogan having sex with a friend’s wife and Hogan then planned to sue on privacy grounds.

The lawsuit is filed for a compensation of $100 million with respect to the violation of his privacy and staining his image in public. The case is reaching its conclusion and looks like Hulk Hogan has strong armed the media house, but only with the support of renowned entrepreneur of the Silicon Valley, PayPal co-founder turned investor (being an early Facebook and Airbnb investor), Peter Thiel.

So what has Peter Thiel got to do with the entire Hulk Hogan vs Gawker case?

Apparently the audience sees this is as a means for Thiel to avenge the damage done to his image back in 2007. Back then, Owen Thomas, an editor working with Gawker revealed a story where he published information on Peter Thiel’s sexual orientation. This pinched the billionaire in a wrong way as he did not consider this information any worthy to be put out in the open.

Although, declaring one’s sexual orientation in public is not against the law in any way, yet the personal discomfort is each to his own. Peter Thiel considered the leak a breach of his privacy and thought of this story to be highly unethical and merely a tool to attract huge numbers for the blog. Now the entire Hulk Hogan case against Gawker is funded by Thiel, estimating investments in millions of dollars.

In an interview with The New York Times, Thiel said he spent upwards of $10 million on the case, and that his decision was part of a longstanding desire to sink the news media site after it had outed him in 2007.

Thiel told the Times that “it’s not for me to decide what happens to Gawker. If America rallies around Gawker and decides we want more people to be outed and more sex tapes to be posted without consent, then they will find a way to save Gawker, and I can’t stop it.”

Gawker in the last couple of years has faced serious oppositions from many celebrities and personalities for its very well known tactics to publish malicious content. This has led to visitors and readers doubt the site’s integrity when it comes to the content.

Although, it is completely disrespectful of media houses as such to garner attention with invaluable content and rumours, but one can question that does this build a case for billionaires to incite the fury of many and demolish organizations that have been in the business for decades?

One cannot side with Gawker on this, for what they have done by posting sex tapes to come in the limelight is a shame, but neither does this offer a privilege to powerful personalities every time to ostracize media houses when they publish content that doesn’t abide by their personal norms,
well not-in-this-case.

We only hear that the world is run by the powerful few with tantrums, but this is a true example of how their power and money is used to kill what they stand against.