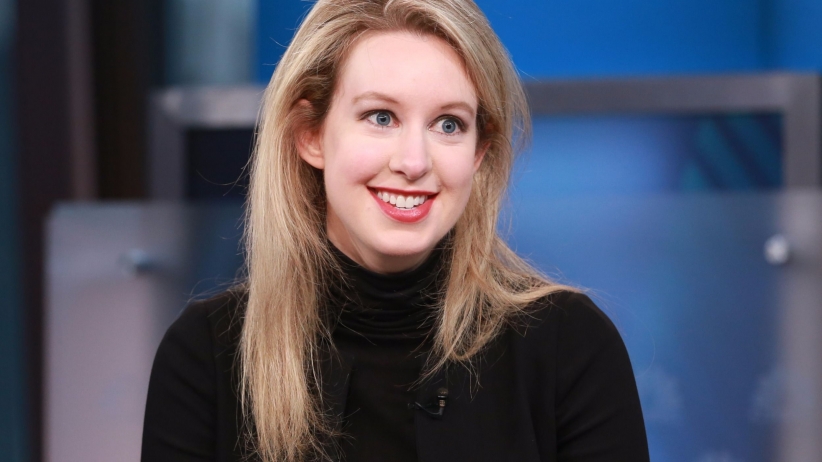 Once a self-made female billionaire, Elizabeth Holmes, the founder of the blood testing company Theranos, was on the top in the last year’s Forbes’ list of America’s richest self-made women but today, she’s nowhere, it turned out from $4.5 billion to $0 in the revised list by Forbes.

According to the Forbes, the estimate of Holmes’ wealth is based entirely on her 50% stake in Theranos, and new information adds Theranos’ annual revenues are less than $100 million.

Theranos, a company seemingly valued at about $9 billion managed to grab a huge attention from the media taking the lady founder to be the popular magazine covers of like The New York Times Style magazine.

She claimed that Theranos would revolutionize the lab industry by offering blood tests from a single finger prick at a fraction of the cost of traditional testing, offering quick results for a wide range of tests with just one drop of blood.

But over the last year, Theranos became the subject of a series of hard-hitting Wall Street Journal articles and intense regulatory scrutiny from an array of federal agencies and the $9 billion valuation turned out to be nothing more than an estimate based on investors’ best guesses.

Forbes is now guessing that the company is worth more like $800 million. At such a low valuation, Holmes’ stake is essentially worth nothing.

The company was recently accused of endangering customer health through massive failures that misrepresented the accuracy and quality of its blood papers.

It is expected that Ms. Holmes, 32, who has repeatedly vowed to reveal everything, to present some data to the public in August at the annual meeting of the AACC, formerly the American Association for Clinical Chemistry.

“As a privately held company, we declined to share confidential information with Forbes.”
“As a result, the article was based exclusively on speculation and press reports.”
Brooke Buchanan, a company spokeswoman stated in a report.

Elizabeth Holmes has plenty to worry about. The estimates that turned out to be guesses for now, losing $4.5 billion that she never really had, have an ample amount of artificial imaginations which are rigid to sustain in the real world.