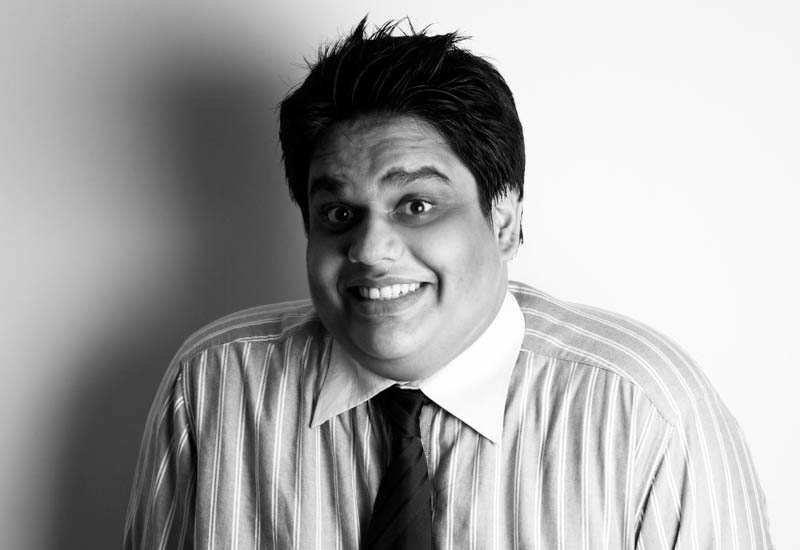 The issue at hand is a Snapchat video posted by a not-so-funny comedian Tanmay Bhat. The video, as mentioned in its description was just for fun, the creator, like all of us must be a fan of the two legends. But the case at hand proves to be a right example of a slapstick-humor-gone-wrong genre.

We are aggressive, and keep bouncing back. The reactions were grim. Shiv Sena, Maharashtra Nav Nirman Sena, and BJP took turns to file a case against Bhat, Censor Board chief wants him behind the bars, seasoned celebrities have called him names on Social platforms and the Media has done its bit too.

I will take the privilege to share a news piece I saw, after Bhat tweeted, jokingly, that Snapchat, which many more people are now talking about, should pay him for the publicity, the channel NewsX, missing the humor, outraged about how Bhat was even shamelessly demanding money for insulting the two icons!

Just because he is a comedian and supposedly carries a sense of humour doesn’t necessarily point that everything he says will be funny. Tanmay Bhat is known for slapstick humour. As it must have happened to many artists, their acts (jokes) go wrong and cannot be gulped down well by all the audiences at every time. When Anupam Kher and Riteish Deshmukh make sexist comedies and shamelessly play them in three-hour long movies, many women feel equally outraged, but ignore and forgive them for their lack of taste and understanding rather than raging a war against them and asking for apologies. The sadness of the matter goes deeper. Most of the people who have made noises against Bhat are probably the ones laughing their guts out at those sexist jokes in Bollywood films.

It is not just about how good or bad a joke is; it is about how we as a nation react to it. It is about how we refrain ourselves from stooping to the level of silencing those whose opinions do not match with ours.

It clearly proves that our community – the people and the institutions, has a long way to go before we behave like a rational lot.

The humanitarian crisis of famine and extreme drought situations in Maharashtra has been ignored and all the Marathi frenzy is turned towards a stupid-not-so-funny act. The reaction to the video was so outrageous, that it was actually worrying! The video was not funny but the way we reacted surely was.

The fact that a comedian is forced to issue an apology and is facing a criminal charge is weird. And it has not happened for the first time in our country (remember the Kiku Sharda case recently?). It is the time that we wake up to the meaning of democracy and not arrest anyone for a Facebook post, for making a politician’s cartoon or for just voicing their opinion or even cracking a stupid joke on social media.

I would also like to point here that the two celebrities discussed in the video have not yet made any comment over it. And why would they? Neither of them is likely to be defamed by it. Lata Mangeshkar and Sachin Tendulkar won’t cease to exist as extraordinary icons for anyone of us after whatever jokes have been cracked on them by a non-existent self-proclaimed funny man.

Tanmay Bhat has managed to provoke a howl of protests. Let us end it here.

Let us choose our battles wisely.