﻿ Rashmi Malapur If I disagree with you, it nowhere means I disrespect you September 20, 2017 https://www.nakedtruth.in/wp-content/uploads/2017/09/Understanding-an-anxious-mind-1.jpeg 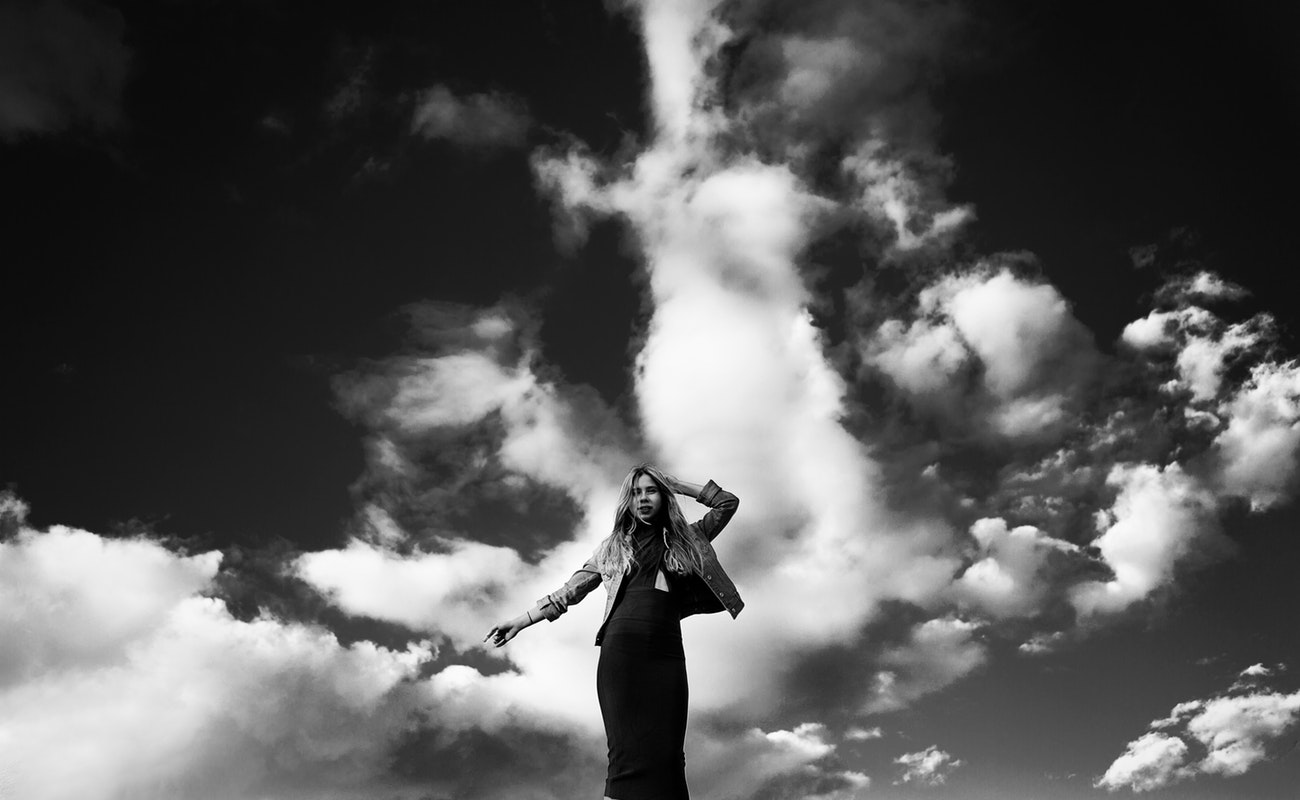 If I disagree with you, it nowhere means I disrespect you

Different opinions and beliefs can thrive simultaneously, co-existing and trigger off debates, arguments and disagreements. It makes a sense of intellectual endeavour to me. But, the bottom line is criticism and disagreement to an opinion that you have but I don’t have, should not be perceived as a personal or character attack.

But, why at all would anyone perceive an argument or a contrary view as a personal attack?

Some people cannot accept the fact that their views are being opposed. Disagreement often hurts their ego and their ego craves to be boosted. They urge the need to be told repeatedly that they are right even when they are not.

If anyone disagrees with them, they hate it to the extent that while arguing if they realise the redundancy of their point of view, they would still prefer to stick to it. They lack the courage to accept that the other person has a point in the premise he has put forth.

Shedding their ideas to accept newer ones would hurt their ego. They cannot accept the fact that their ideas are challenged and opposed. They feel it’s an attack on them and not on their point of view.

Accepting the fact that the perspective, which they assumed as true for years has been challenged; their idea of truth and reality has been shattered is impossible to accept. This is pure escapism. It isn’t wise to rant and rave over a point, which even you know is proved wrong.

How do ideas shape and why do people shun dissent?

They shun dissent because they aren’t trained to listen, be receptive, and due to lack of exposure to counter arguments. And probably an immature thinking too!

There is a huge difference between attacking ideas and attacking people. While attacking an idea, you are logically pointing out the weakness of the idea by presenting counter objections. Indeed, you should have a clarity about the points of criticism, without which it would look like a personal attack.

While debating or discussing, you might get over attached to an idea, which will stop you from being receptive to other’s point of view. This approach only stunts growth.

Why does it happen? It’s an ego trap; we start using all our mental resource to win an argument without examining our point of view and critically observing its value. Our mind uses reason as a weapon to defeat other person; consequently, this attitude can blind us to truth.

Often, we are so conditioned towards some opinions and views that we start believing that only our views are right. We believe that only one view exists, which ought to be true. But, others too have a reasoning power and logic to support their ideas, which we fail to decipher due to our ego and narrow-mindedness.

And having different opinions at one place is quite possible without mudslinging. Only when we nurture the spirit and behaviour of listening carefully and understanding everyone’s ideas and point of view, it is indeed possible.

In fact, intellectual debates are to be cherished. But, “Ad hominem” is a situation where instead of concentrating on the merits of the argument, the character or personality of the opponent is attacked. One has to be rational, not personal.

People who possess the spirit to face dissent, disagree with respect, are tolerant and patient towards varied views, grow, progress and create path breaking ideas as they listen, observe, read, learn, recognise patterns and reach to a conclusion. Also, they don’t take logical arguments as personal attacks!

Have you ever thought why you think you are right even when you are not? Here’s why!