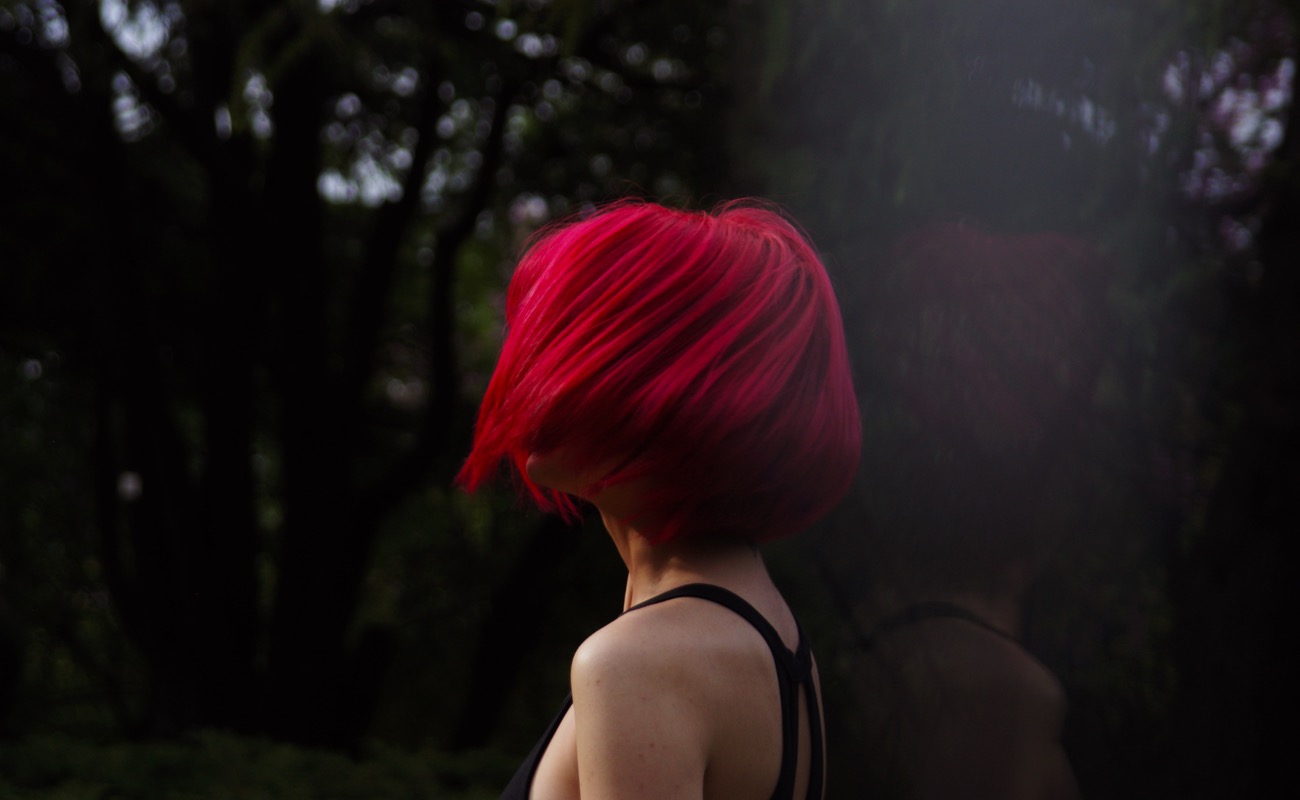 The F word is a perpetual annoyance to almost everyone, irrespective of which league they belong to. A term coined in as early as 1835, which soon gained prominence during the century in its attempt to bring equal rights to both genders, added much-needed gasoline to the eternal battle of the sexes.

Feminism – the much contentious subject – a word that’s trending on everyone’s list; a political movement; a utopic vision of a just and equal society; a weapon and a shield. However, this battle has so far been a long and confusing one.

Almost everyone has their own definition of what the term means and what it strives to achieve. The agenda for equality is clearly a tricky one and we all want to contribute our two pence worth to the debate. I could dish out a couple of examples of course, for your benefit. I have plenty of ridiculous comments floating right at the top of my head.

The bits of advice and suggestions from male friends on why women don’t fare well in life and how to fix that, complaints about womankind using feminism as a way to seek unearned favours and privileges, and the bogus humdrum of endless sessions of ‘mansplaining’- the absolute love for sharing gyaan.

Although, such ridiculousness isn’t limited only to the male counterparts of our species. I must point out the women who take it on themselves to set things straight. Those who sneer at make-up and pass judgments about the neckline you have donned today; those who have narrow definitions of sexuality and relationships, those who expect you to be just the way they want you to be.

In fact, it’s not so much a debate on feminism but more about each individual trying to impose their own rule on what’s the proper way to behave and perceive life; with major alterations on the basis of the body.

Last year, director R. Balki made a very valid point regarding this matter, with his 2016 film Ki and Ka – with a rather intriguing premise about subverting gender roles – of the Ki winning the world outside and the Ka staying content at home. This challenging reform of the eternal Ghore Baire conflict seemed potent but the film proved yet again that most of us are just guessing at feminism, instead of truly understanding it.

In his review of the film, critic Raja Sen drives his point home perfectly with the following paragraph, “The film starts off saying that men and women can each do what the other can, but it splits the union unfairly, making the woman skeptical, shrieky and given to paranoia while the level-headed man is not just a TEDx-speaking oil-endorsing chef, but also one who can provide a ‘Dharmendra moment’ whenever the wife most needs one.”

The agenda of gender has been gaining prominence in popular culture, not just in cinema but also in other formats like the TV commercial, hoarding, campaign, as well as the new age YouTube show; which are all picking gender conscious themes and talking about breaking norms. Even though the intentions are great, more often than not most of these efforts fall flat like R. Balki’s Ki and Ka.

A Samsung Ad has been popping up quite frequently on TV these days. The tagline says ‘lean is the new mean’ and the visuals are of a woman weightlifting while hanging mid-air from a punching bag. It strikes me that in all our attempts to start a dialogue about this issue we keep trying to look for absolutes and try to fit everything into narrow and rigid compartments of what a person of a particular gender may or may not be like. Very rarely do we allow our characters to grow beyond sensational stunts or caricatures. We simply don’t believe in shades of grey.

Feminism is not about snatching away rights from one gender and handing it to the other. Feminism is not about being same-same either, neither is it a contest to prove which binary is better. This movement is completely docile in that sense. Instead, feminism is an attempt to step out of that rigid binary into a world of endless possibilities. Instead of trying to create exclusive compartments for gender and gender roles, feminism has for decades been cheering the individual’s right to be, irrespective of gender.

In simple words, it means if you want to skateboard around your city you should have the right to do that, whether you are a girl, a transgender or a boy. It means if you feel like wearing lip colour as a heterosexual man you should feel comfortable doing that and not have the society make you feel strangely about your desires.

It’s about bringing equality, the right to choose and the right to liberty for every single individual, so we can live beyond a limited understanding and scope of what the human life should be like.

There is no doubt that simple as though it may sound, to implement it on a day to day working model where a total of 1.23 billion Indians, all of myriad understanding and upbringing, agree in unison with this relatively new political movement, is a tough task. Naturally, failed and misguided attempts at initiating such dialogue in this milieu are expected and anticipated problems.

Yet, it is probably more important to encourage such dialogue currently instead of pointing out its flaws. Since this is a people’s movement and everyone has a right to opinion, it’s better we build us a politically correct ideology through a million failed discourses than limit the voices and celebrate a rigid and feeble concept which is strong only in theory but not execution.

A Memory Or Reality