﻿ Jay Bhargav Why this world of E-gaming is so spectacular that it is now a multi-million dollar industry June 15, 2017 https://www.nakedtruth.in/wp-content/uploads/2017/06/DOTA-2.jpeg 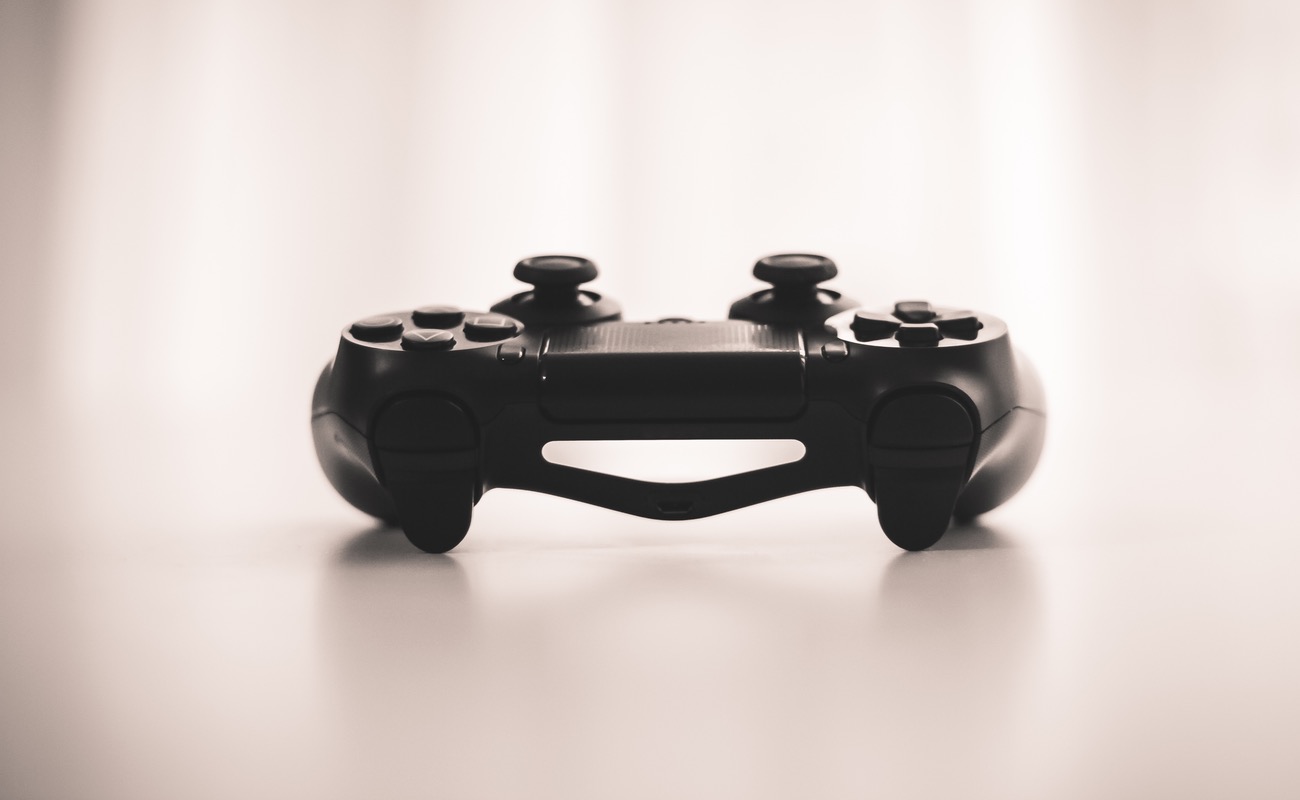 Dota, as in Defence of the Ancients, is one of the most played online games and has the biggest prize pool in the world of e-sports.

A small introduction to Dota – it is an MOBA (Multiplayer Online Battle Arena) where a gamer can choose one out of 120+ heroes (characters) and play as a team of 5 to defend his ancient on a map build with strategic advantages to both the teams. It is a simple point and click game where every hero possesses their own set of powers and skills and can further upgrade their armour, damage, etc. by building various items.

The history of Dota traces back to 2002 when Warcraft 3 was launched, which evolved from its precursors – Warcraft 1 and Warcraft 2. These were online real-time strategic games from Blizzard Entertainment, where teams were allowed to match against a set of odds and accomplish missions to earn gold and experience. Warcraft allowed developers to use editing tools and customise their own maps with their own set of rules and hence the birth of Dota (a Warcraft mod) happened.

Dota 1 and 2, both have simple objectives – to kill enemy creeps (AI soldiers plus neutral creeps) and enemy heroes to earn gold. Use this gold to strengthen one’s hero and eventually destroy the other team’s ancient. The team that finishes this mission first wins the match.

Dota 1 was incrementally built, with addition of new heroes and maintaining an equilibrium in their powers being the key task. As new updates arrived, the gaming base for Dota 1 increased substantially calling for further need in expansion and better gaming experience. This caused various issues too.

Dota 1 could never be treated as an independent game as its functioning still relied on Warcraft engines and needed external services to make matches happen. Dota also attracted a lot of commercial attention, where mega game developers like Valve expressed their interests. The developers of Dota 1 were hired and Valve helped them build Dota 2, where the principles were same but today Dota 2 fuels its own engine, unlike earlier.

Now that you know the history and basics of Dota 2, I wish to tell you why this world is so spectacular.

Around the year 2008, when League of Legends was released by veteran DOTA 1 developers, there were very few competitive gamers who could play in India. Gaming at local pubs and over LAN was considered a taboo that time and didn’t much flourish. Parents thought an entire generation was turning into zombies while kids were settled in front of personal computers and clicking around insect-like heroes on their screens. Many tried to build a career out of gaming, but due to the conventional mindset, never allowed a gamer to prosper. Colleges and local cyber pubs were allowed to organise gaming events but these events never picked up the pace as gaming apparently ruined engineering and chartered accountant careers, you know what I mean.

It is a fact that there wasn’t enough prosperity in gaming, but that was until a few years ago.

Fast forward to 2017, the E-sport community is now exploding, with investments flowing in from all directions. Finding a sponsor for your gaming event is as easy as finding them for a Metallica concert. One such competition that is raving and has received a huge response in recent times is The International, which is an annual Dota 2 sports tournament where gamers from across the globe participate and compete for huge prize pools.

A major share of this prize pool comes from the compendiums that every day regular gamers like you and I buy on a gaming portal. This also shows the number of gamers indulging in Dota 2 are massive. A 20 million dollar prize cannot be raised by an organiser unless the event actually has an immense following.

The biggest sporting events on the globe like the Fifa world cup ($28 million), US Open ($47 million), Wimbledon ($45 million) and IPL (approximately $5 million) offer prize pools that The International can compete with easily. Hence we can also conclude that the E-sport business is flourishing equally as any other sport.

Today the global E-sport community is well equipped to build the current gaming scenario into a lucrative one, attracting more gamers and encouraging more investments. It can take care of its star players just like the widely accepted football community takes care of Cristiano Ronaldo or Lionel Messi.

And just like every other sport, E-sports too, especially the Dota 2 community has a huge following on social mediums. Youtube and other platforms are flooded with gameplay videos with millions of views. Star players like Dendi from Navi, w33 from Digital Chaos, Fly the OG captain are few acclaimed from a huge bunch of professionals that earn a living from Dota 2 and they do pose huge net worth, as good as some of the Fifa stars.

Not just players but even sponsors have had their investments multiplied and received them handful through the Dota 2 International.

The International is sponsored by many well-known firms like Nvidia, Redbull, Valve, major gaming laptop brands, et al. They all have benefitted from the success of The International and many more brands are expected to associate this year and in the future.

The only concern for any Dota 2 player is, although the International provides a great platform to perform, outside of it is a little haywire. Hopefully, this now gets better and evolve with time and gaining experience from such mega events while the players and the audiences extend their support to make Dota 2 recognised globally.

The game has come a long way from its inception, even though it isn’t one of a kind. It has managed to build a legacy for itself while gamers helped in revolutionising the industry.

Our need for instant gratification is actually making us anxious