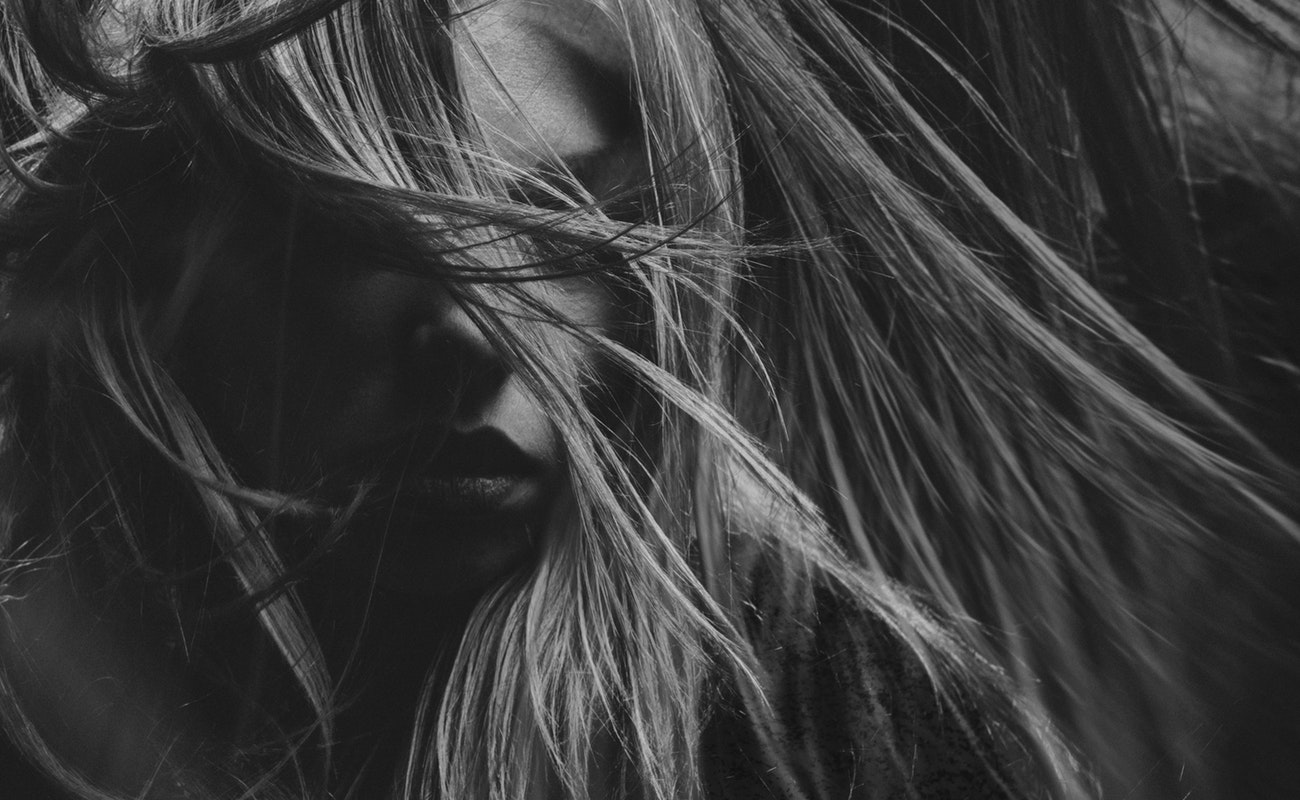 Tavleen Singh, a famous Indian columnist, remarked on Faye D’Souza during a conversation telling her that she dresses like a man. An irrelevant remark and a desperate attempt to prove a point during a debate. She then immediately said she was joking. Why, in the first place, did she think to back the comment by saying that it was a joke?

Probably, she realised how redundant her remark was, and it dawned on her that it was an extremely unnecessary remark and might offend someone. Faye shared the video on Twitter in which she said that no one needs to tell a woman how to dress up, and it’s her individual choice.

It’s both, men and women, who choose to use their intellect in categorising other women on different occasions craving for their peace of mind. Mind you, it’s not about who remarks and who does not, rather it’s high time to register that women around you and me have had enough. Simply, enough!

The concerns are pouring. Why would anyone else tell women how to dress up, and how could it be forgotten just as a mere joke? For how long are we going to pass value judgements on women based on their attire, attitude, ideas, and approach towards anything and everything?

Do I happen to be an acceptable woman only if I am dressed as a woman? These are personal choices, and none of us have a right to interfere in the way an individual chooses to dress up. Now, that’s just one example. Look around, you will find many on an everyday basis.

Let’s look at another incident, which shows how women are categorised. The article, that had been taken down after the outrage, from The Cut about Priyanka Chopra and her relationship with Nick Jonas made rounds on the internet. Later, when the editorial board realised the mistake they had made, they took down the article stating “we hear you and we’re sorry”. The writer, Mariah, first locking her account on Twitter limiting to her followers (it’s her choice, of course), later apologised too.

It took them some long time to realise that the whole piece missed the mark, and that there is no good explanation for this other than human error and poor judgement, as stated in their Editor’s note. Why, in the first place, would anyone comment on the choice of anyone’s life partner? It was highly contemptuous, personal, offensive, and demeaning not only to Priyanka and Nick, but could be to any man or woman from any country to be called, for example, a “global scam artist” in the name of opinion when one is clearly not.

At different instances, you may find if a woman doesn’t do well in her career, she’s blamed because she happens to be a woman, and when she does, the reason is same that is she’s a woman. Marriage is a personal decision; Priyanka’s choice was personal. If she chose to marry Nick Jonas, it was because it’s their mutual decision, we have got nothing to do with it in any way to have an opinion on their decision.

In fact, it’s the cheapest way to drive mileage by passing unintelligent comments on the life of a famous personality. And it’s not only the question of one or two here, but it’s also the way a woman is judged for the choices she makes — her actions will be nitpicked, her clothes will be typecast, her views will be discarded — so much so that her life will be made appear full of questions, to which she will struggle to find answers to.

All in all, she will be made answerable for the decisions that she takes about anything and everything in her life, and if she refuses to justify or answer, she becomes unethical, or is branded as radical, or is too individualistic — it will appear as if she doesn’t possess rights as everyone else does.

What if a woman chooses to dress up in traditional attire, do her thoughts and approach towards life become orthodox? The woman in question again is none other than Priyanka Chopra. This time wearing sindoor and choodas brought her in question.

Now, I say, women have had enough. By wearing sindoor and choodas, she doesn’t seem to approve or agree to patriarchal values nor does she get any less empowered. That made me ponder again, why don’t we question the boys that we, most times, end up correcting the women only? I acknowledge many women suffer from patriarchal norms, but at the same time, questioning someone’s personal choice only adds to the damage. Why don’t we celebrate individuality?

Let me give you an example of women who dress up traditionally, but are feminist in their views.

In a Ted Talks video by Kavita Ramdas, she talks about Sakena Yacoobi who is a determined advocate for women’s rights. Her organisation Afghan Institute of Learning had started a school in Pakistan and runs underground schools in her communities inside Afghanistan. She wears the traditional Hijab, but she is single, feisty and financially independent. So, just because she wears a Hijab, doesn’t mean she accepts or promotes oppressiveness or extreme patriarchal values.

In fact, being judgemental about anything and everything that a woman does, makes us regressive. Whether a woman steps out to work or chooses to stay at home, it all comes down to personal choice, and it doesn’t make her come under scrutiny, even if she happens to be a public figure, to have the privilege of having a choice. There I said it.