﻿ Harshita Dagha The best motivation: One day you are going to die January 24, 2019 https://www.nakedtruth.in/wp-content/uploads/2019/01/One-day-youre-going-to-die.jpg 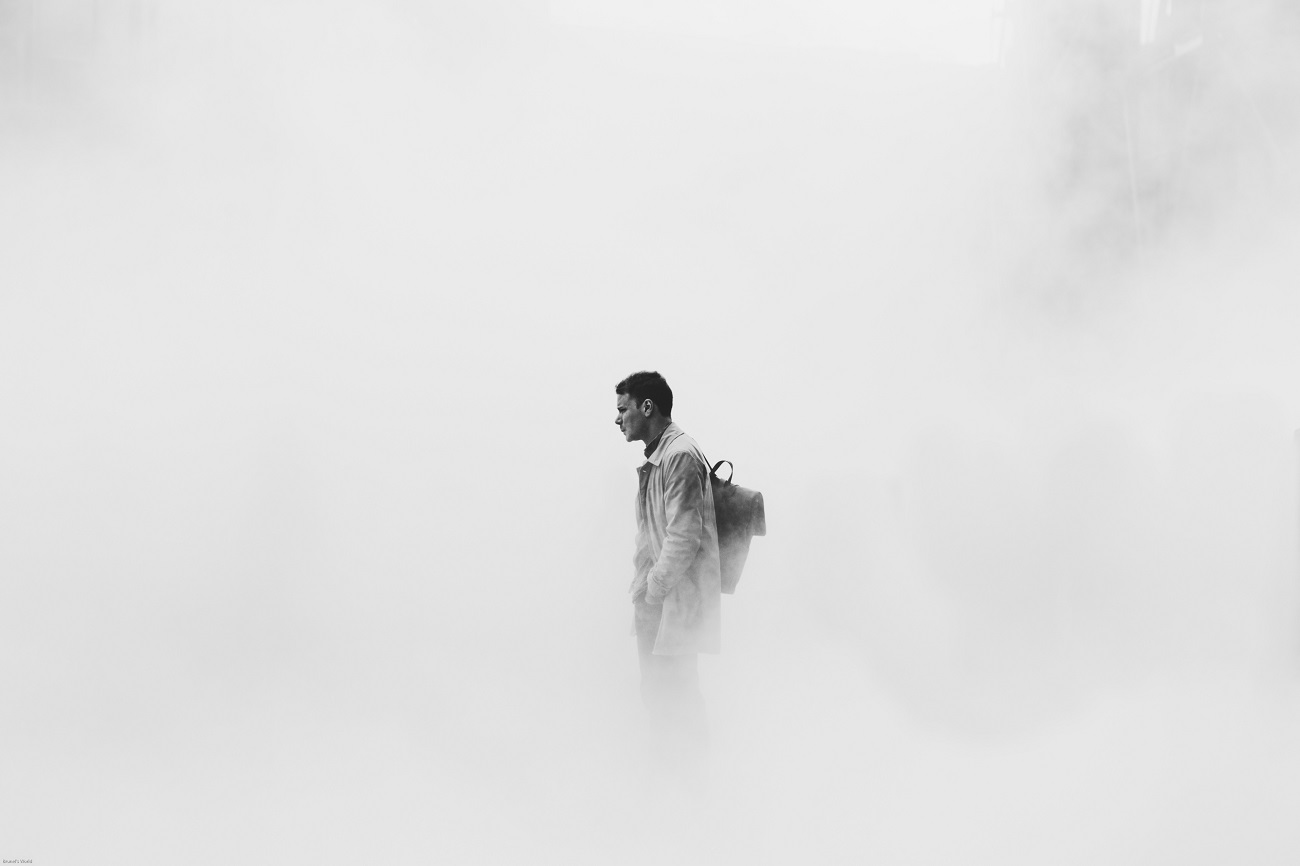 A 27-year-old at a pit stop thinks of taking a U-turn.

Thinks of money he’d make by returning to chaos.

Thinks of the priceless time he’d spend in mountains.

Thinks of the butterflies he’d have in the boardroom.

Thinks of the clichés, and the sad truth they carry.

They hate the YOLO advice from friends. They hate the good mornings and the good nights, the Saturday brunches, and the grand weddings, the idea of happily ever after.

And yes, they hate the truth.

Truth is, that we all will die. And when you collapse, all you need is someone who will take you to the hospital. Does that reduce the pain? Not very much. But that does make it bearable.

My 67th year of bachelorhood and the latest blood test report tell me that my moment of truth is near. People tell me about Mukti Bhavan, a place in Varanasi where people go to take their last breath. But then, what if I don’t die in 15 days? Who will light my pyre?

The 27-year-old man had an option — to marry the woman his parents wanted him to, and sit on the cushion his father had been forming for years, to memorize the names of the Rajasthani sweets and occasionally gulp down one, an occasional trip to Manali, an annual holiday in Dubai or Singapore, and when fortunes were generous – Europe.

For a sensible, rational human being, it was a no brainer. But Abhinav (as I like to call myself) was different.

He did what someone with a normally wired left brain human would not. He went to an advertising agency. He found solace in playing with fonts, shrinking the logos, and spotting his creations in a newspaper — the same newspaper on which the customers of his family business would eat kachoris and wipe hands.

Sumati, my prospective bride would eventually get married to Rakesh, a merchant of wines.

The next five years saw me struggling with my layouts, doing a part-time job at my own sweet shop which was now rented to an aspiring merchant, and babysit my college friends’ babies as they took their wives to Peco’s on a Saturday eve.

When I wasn’t doing any of these, I was walking to or back from work. Every single penny I saved, every single FDFS I missed, every sale I ignored, would shrink the gap between today and the day my father gets angioplasty.

I don’t remember why I stopped reading. Probably, because I was a man of visuals more than a man of words.

But I remember what Charles Bukowski said, “Find what you love and let it kill you. Let it drain from you your all. Let it cling onto your back and weigh you down into eventual nothingness. Let it kill you, and let it devour your remains.”

“For all things will kill you, both slowly and fastly, but it’s much better to be killed by a lover.”

My love was art. It was an art. It was a photoshoot with a skinny white model which would later find itself on a 200×500 billboard across the city. And if my love kills me, I am happy to die.

As we talk of love, an old man struggles with breathing. His wife doesn’t want to blame herself for not stopping him at the nth peg.

Was she the one who wouldn’t regret for not stopping me when I pulled the 10th all-nighter of the month when I collapsed? Maybe she loved Rakesh way too much. She loved him so much that she wanted him to meet in the heaven. A 35-year-old widow was now finding her feet in the job market.

And here I was, overlooking her as we crossed paths at the Koramangala market. Thinking. But not thinking of a second chance. I did love her. Like, for a second, when we went to see her. But my first love didn’t let me fall prey to infidelity. And once again, I was Bandersnatched, like a character of the latest Netflix production.

Love makes you do crazy things. My love made me a writer. All I could write was a resignation letter. Better late than never.

After a decade, a heartbreak, and the end of a legacy called Kishorilal Sweets, I found myself staring at a nameplate — Abhinav Gupta, Chairman and CCO, Sepia Advertising.

“Find what you love and let it kill you. Let it drain from you your all. Let it cling onto your back and weigh you down into eventual nothingness. Let it kill you, and let it devour your remains…

…For all things will kill you, both slowly and fastly, but it’s much better to be killed by a lover.”

He had a rich father, an MBA degree, and a childhood sweetheart. But there was one thing which stood apart. The glee in his eyes, which Sumati saw in mine when I spoke of my first love while sacrificing a beautiful bride.