﻿ Anupam Varma When a 50-year-old watchman inspired me to learn to play the piano January 28, 2019 https://www.nakedtruth.in/wp-content/uploads/2019/01/When-a-watchman-inspired-me-to-learn-to-play-the-piano.jpg 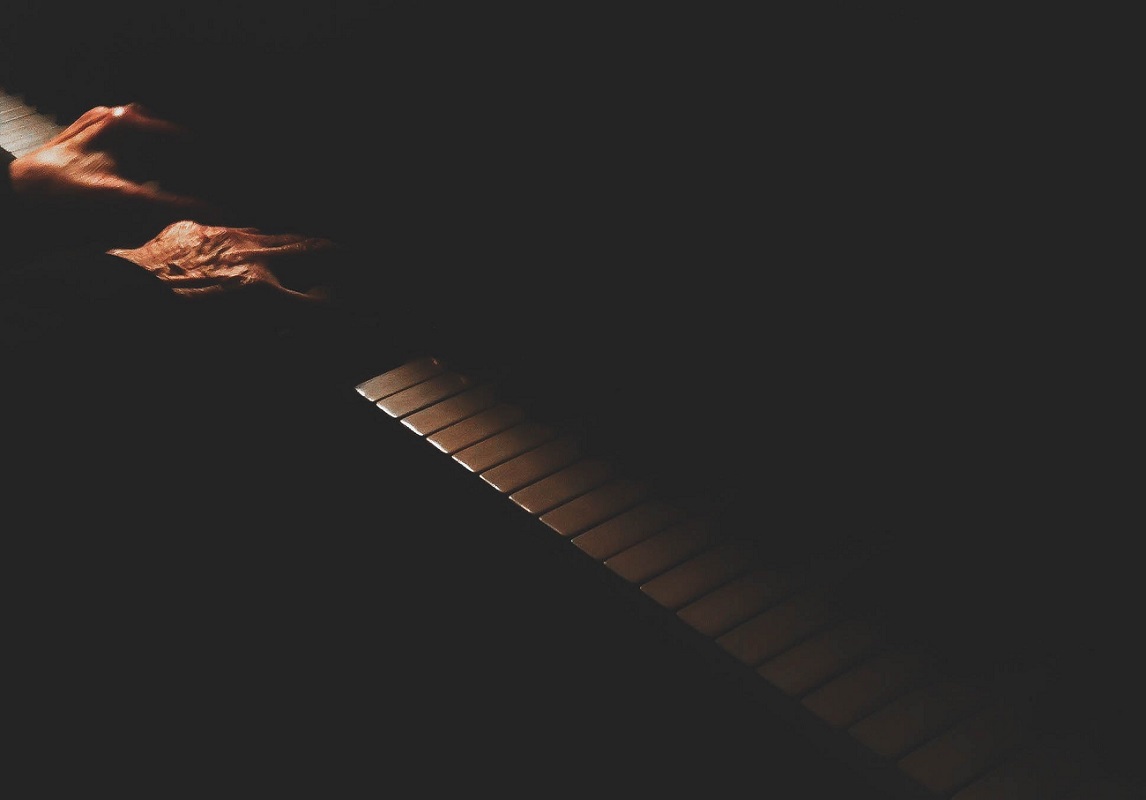 I was heading home from work when the missus rang me up. We were out of milk, and I needed to do a quick run to the supermarket in the next lane. I parked my car in the basement, walked the ramp back up, and strolled my way to the market.

It was a busy Thursday evening, so finding a parking spot on the road was out of question. A stroll also meant I could catch up with the neighbours.

As I returned home, the tune of Right Here Waiting by Richard Marx filled the air. The song has been covered by many artists, but I find the original the best.

I don’t like loud music, especially when it can be heard in the streets below, but this was an exception. This was not a song blaring off the music system. Someone was playing the keyboard, and this is what made it so soothing. In the din of chatting people and noisy cars, the tune was a welcome relief. The tune made me, and many others, stand still for a few moments while the musician played. It was like a whiff of cool breeze on a hot day, or short spell of rain in the desert. Brief and magical.

I went home and narrated the incident to my wife.

“I thought you already knew,” she told me. “The whole building knows by now.”

“They did? Really? Who is this musician,” I asked. “Must be some kid. At least he is listening to the good stuff,” I said with a bit of pride.

“It’s the watchman,” my wife replied.

I stood still for a second, waiting for her to break into a smile, telling me she’s joking.

“Dileep has been learning for a few days now. He plays in the afternoons when it’s quiet,” she said.

Dileep has been our watchman for the last four years. His wife, who lives in India, became unwell shortly after Dileep moved here. Every month, Dileep would hand over some cash to me to be sent to his wife. The bank gave a slightly better rate compared to the exchange house, and I was happy to help. A few months had passed, and there was no improvement in her health. In fact, her condition had started to worsen a few months ago, and Dileep had to take a long leave. He was gone for weeks. We thought he would never return, until one day, when we saw him carrying out his duties at the reception like before.

His quiet return made me think something was not right. I hesitated as I approached him.

“She’s doing very well, sir,” he replied as he beamed with joy.

“Our finances have taken a hit, that’s all. But I am glad she is fine. We had to sell our belongings,” he said with a bit of sadness.

I will never know what ailed his wife. I never asked.

Today, when I heard that he was playing the keyboard, I took a moment to digest the news.

Here was a man touching his 50s, working as a watchman, having exhausted his savings for his wife’s treatment, yet he was able to find time to learn a new skill.

I went down to the reception. He smiled as he played another tune, Do dil mil rahe hain, from the Bollywood movie Pardes.

Dileep had been learning from a teacher who would visit our building to teach a few students. My wife had tried to persuade me to learn an instrument as well, but I never took her seriously. There was no time, nor money, I told her, to waste on this skill. Yes, I remember calling the skill a ‘waste’.

Today, I was jealous of a 50-year-old who not only learnt the skill despite the hardships he had faced, he had learnt it well enough for people to stand and take notice.

There was a sense of peace around him. The lines on his forehead had diminished.

“How did you find the time,” I asked. “I stopped watching TV at night. Also, I no longer use a smartphone,” he said, pulling out an ancient Nokia from his pocket.

He did keep a smartphone for WhatsApp and video calling, but barely spent more than 20 minutes a day on it. By taking such a simple step, he was able to devote up to an hour a day to practicing the keyboard. He had become more cheerful. He could now be heard humming a tune whenever he was alone. There was a sense of peace around him. The lines on his forehead had diminished.

“How much did you pay for the keyboard,” I asked.

“The teacher gave it,” Dileep said, as he kept it gently back in its cover.

I went back to my house and shared the conversation with my wife. I sensed an “I told you so” remark as I spoke. I saw my own excuses disappear from my mind as well.

I, like many others my age, spent my time at work, furiously meeting deadlines, getting a pat on the back from the boss, happy with a pay hike and a promotion. The goal centered around making money. If the money was coming in, everything was fine.

There was no space for personal development in my goals. There was family time, yes. There was also the annual vacation, and the frequent staycations. But when was the last time I learnt a new skill? I don’t even remember.

After dinner, I went to Dileep again, and asked for the teacher’s number.

The next day, I spoke to her and purchased an old keyboard from a shop she directed me to.

This was going to be an exciting weekend.

The teacher was going to have a new student this Saturday.